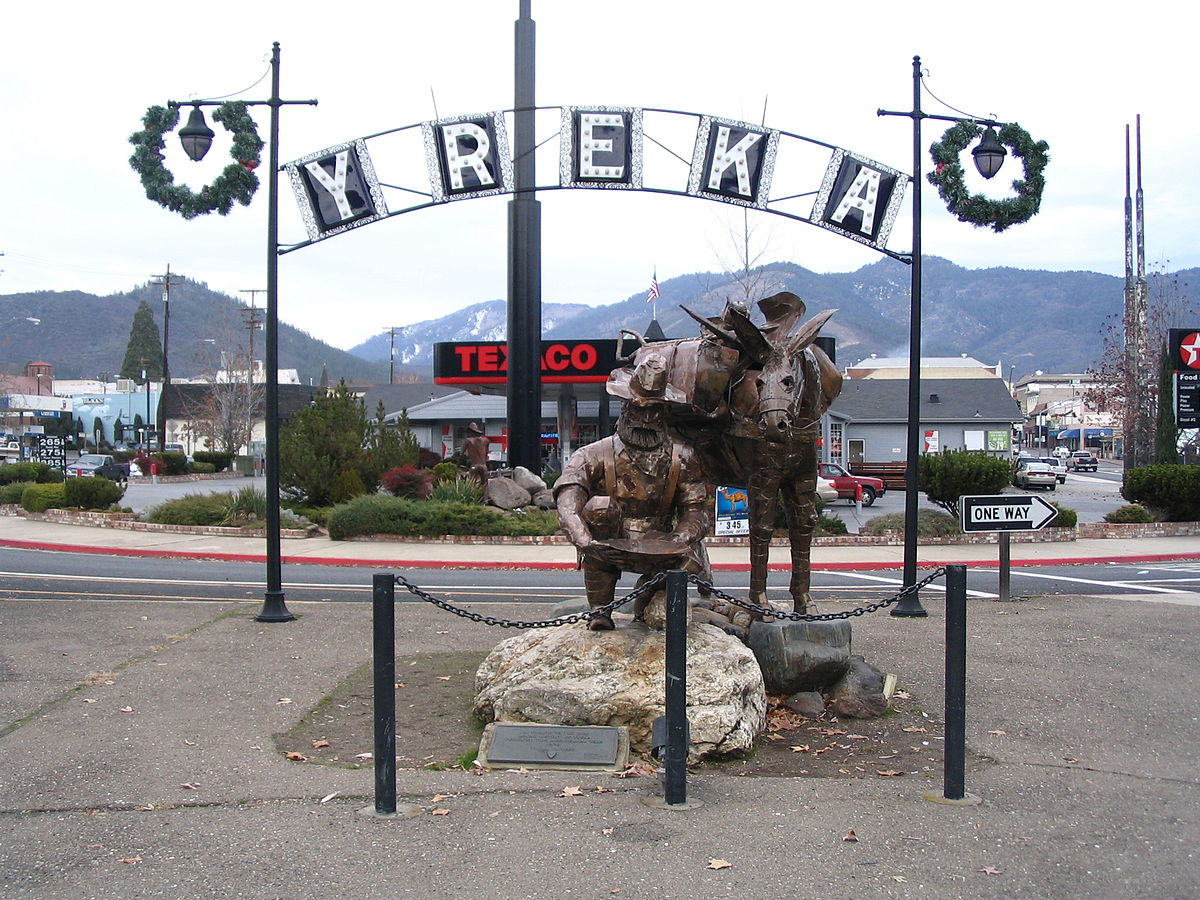 Yreka ( wy-REE-kə) is the county seat of Siskiyou County, California, United States, located near the Shasta River at 2,500 feet (760 m) above sea level and covering about 10.1 sq mi (26 km2) area, of which most is land. As of the 2010 United States Census, the population was 7,765, reflecting an increase of 475 from the 7,290 counted in the 2000 Census. Yreka is home to the College of the Siskiyous, Klamath National Forest Interpretive Museum and the Siskiyou County Museum. Its gold mining heritage is commemorated by the high school team which uses a gold miner as their name and mascot. 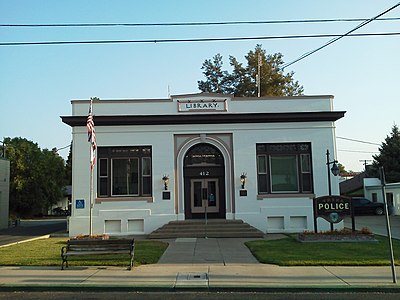 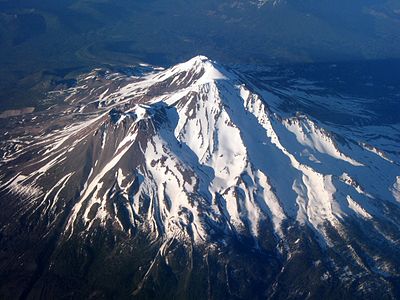 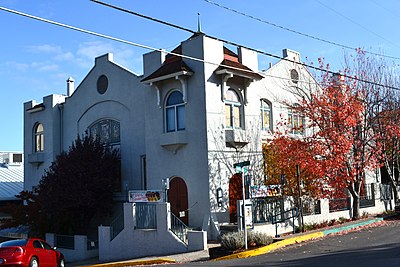 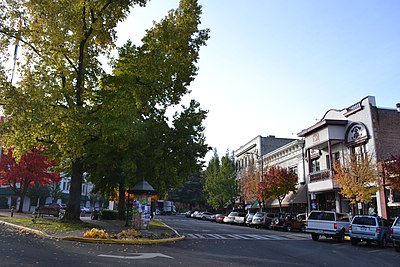 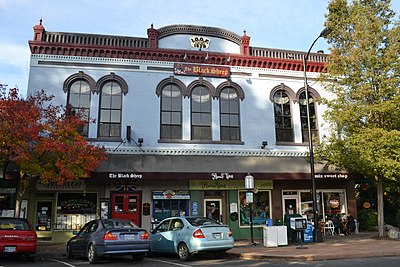 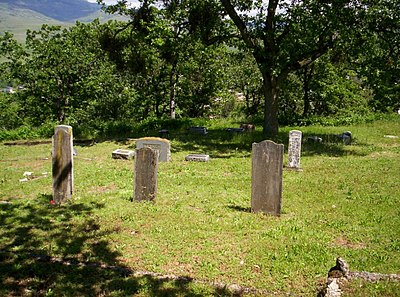 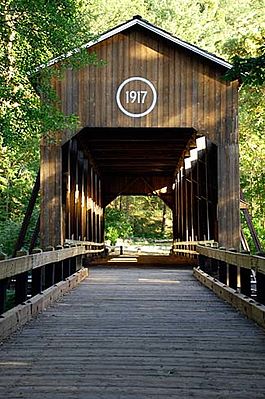 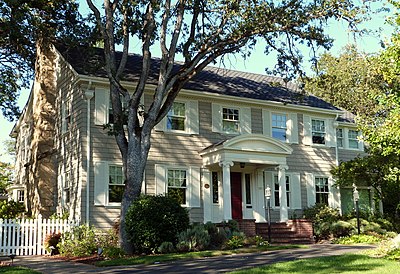 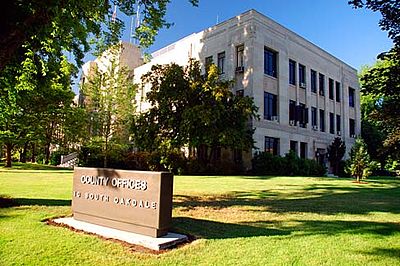