Several cities have existed on this site, which is significant for the interchange of culture and politics at a site of major strategic value. The site of ancient Merv has been listed by UNESCO as a World Heritage Site. (See List of World Heritage Sites in Turkmenistan) 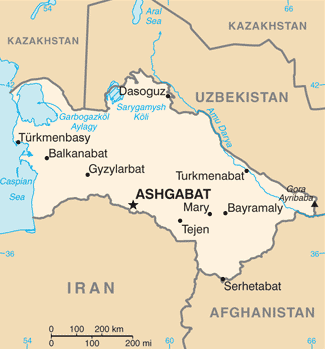 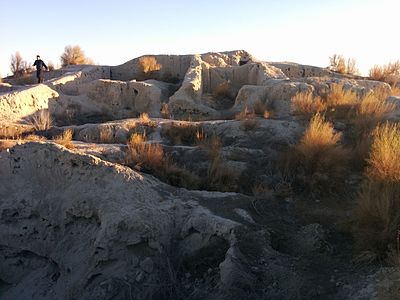 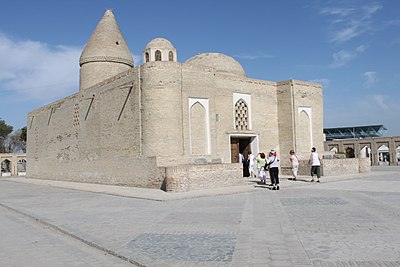 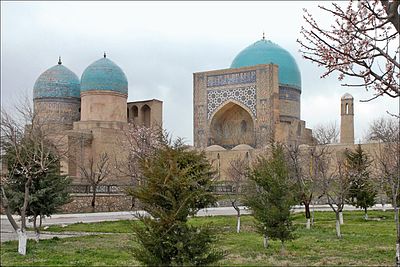 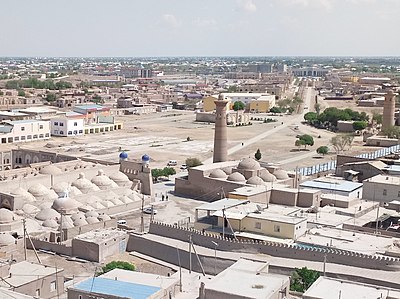 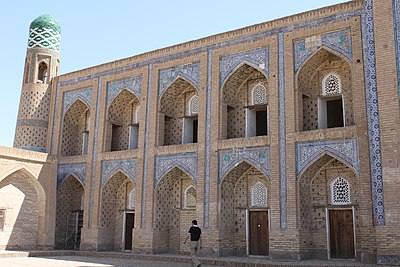 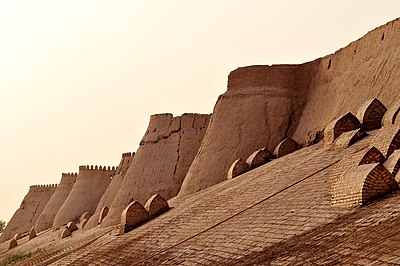 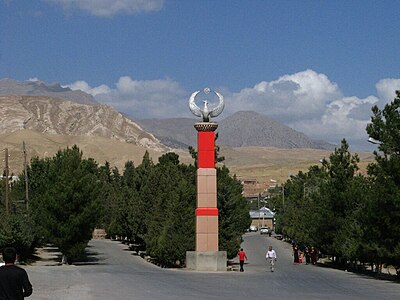 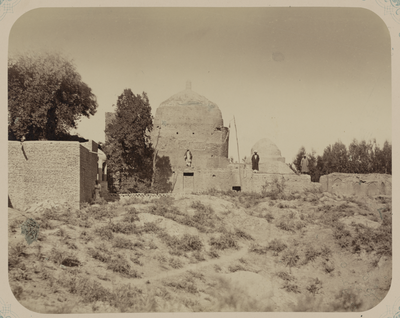 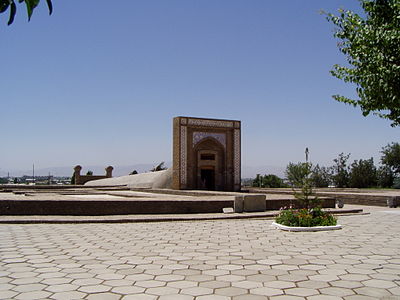 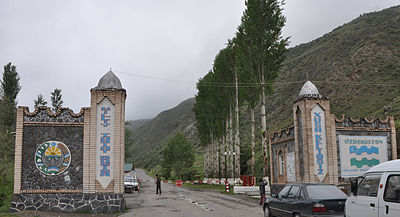 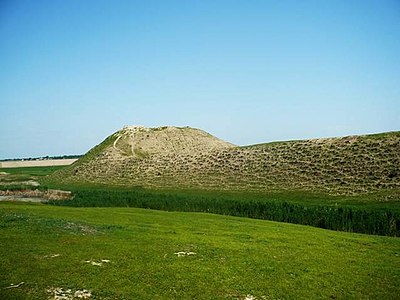