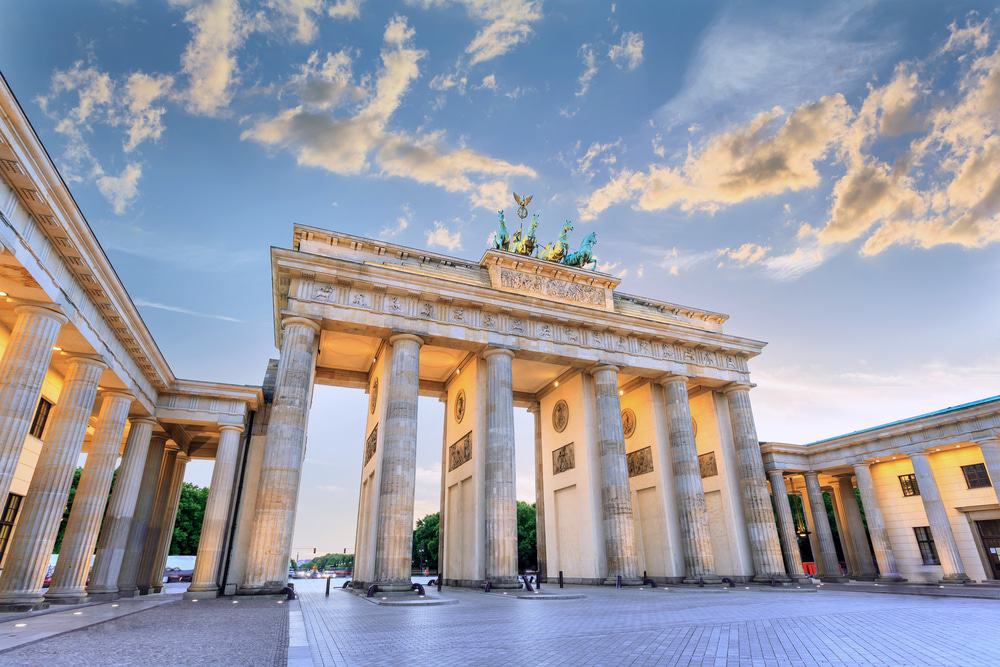 Berlin is waiting for you, and I am sure this city worth your visit, you will not be disappointed. If you plan to visit Berlin, bear in mind these little things listed below!

Here are the things to do in Berlin: