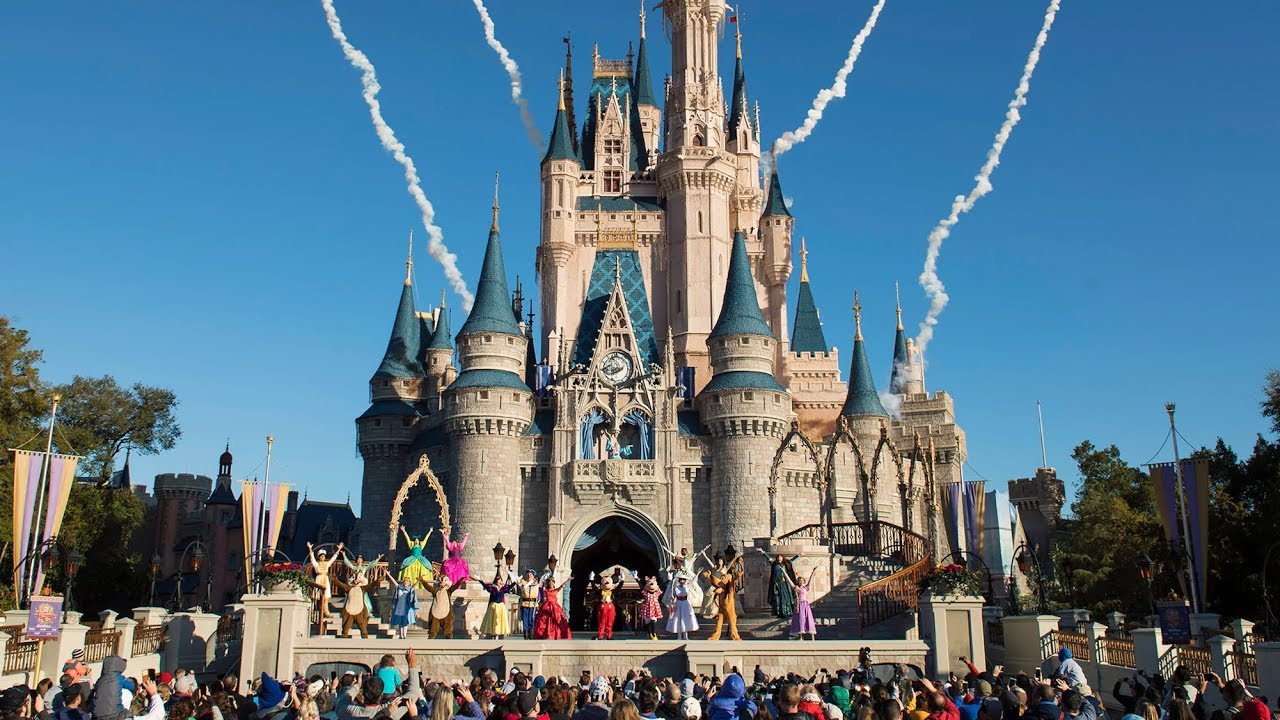 Walt Disney World in Central Florida is quite possibly the world’s most famous family oriented vacation destination. The park began as a dream of Disney founder Walt Disney and was not completed until after his death. The amusement park seems to continue growing and developing more and more every year to the point where now it has the ability to be an all-encompassing vacation destination. A family can take a trip to Central Florida, never leave Disney-owned properties, and still be fully entertained. So much is known about this most famous amusement park, but here are five things you may not know about Walt Disney World. 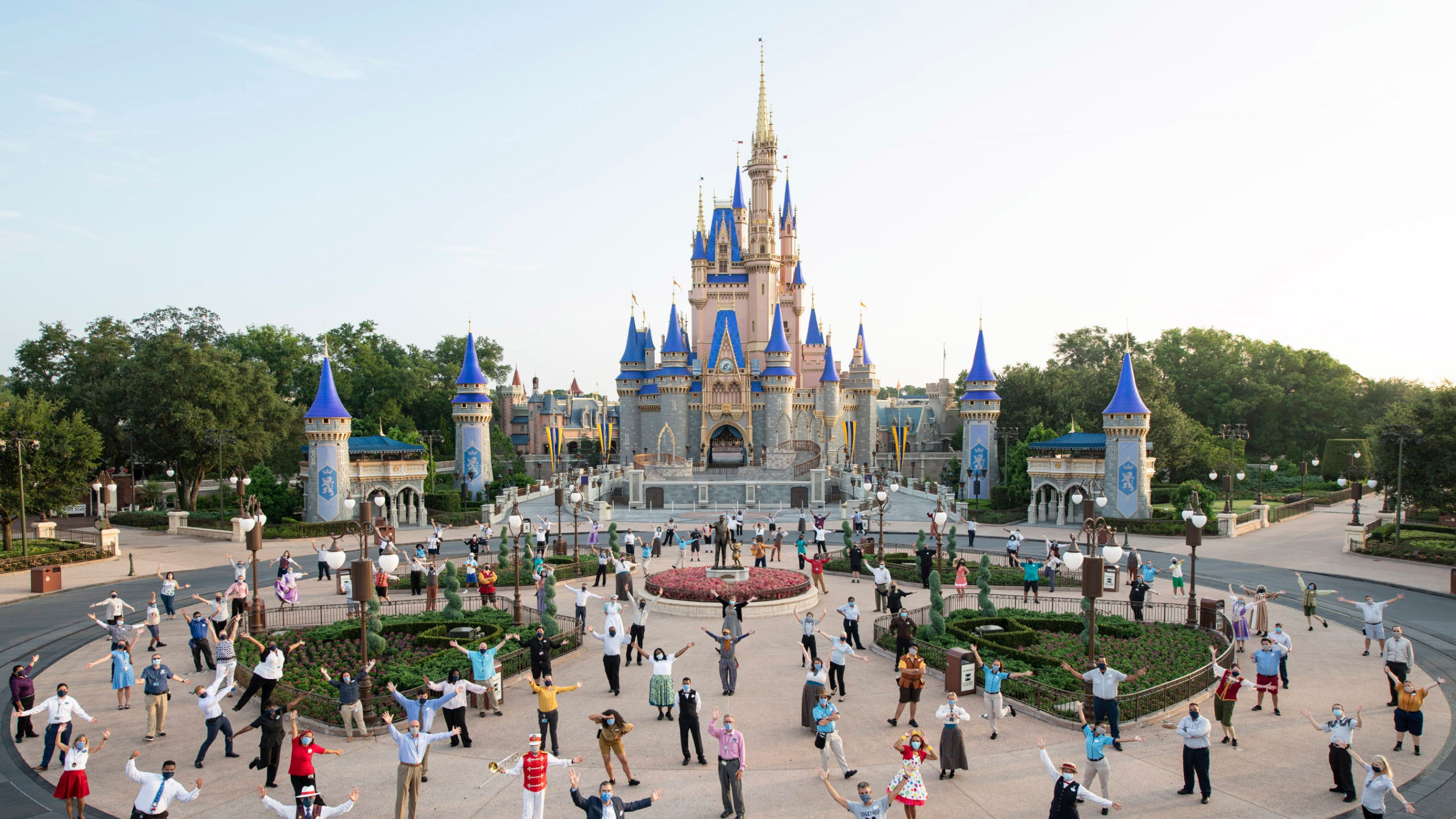 1. Walt Disney, looking for a site for his east coast amusement park, first flew over the area that would become Disney World on November 22, 1963, the exact day that also saw President John F. Kennedy assassinated.

3. Before some property was sold off and de-annexed, the land occupied by Walt Disney World encompassed 30,000 acres which are comparable to the size of the entire city of San Francisco.

4. With more than 60,000 employees, Walt Disney World has more employees than any other single-site employer in the entire United States.

5. The parking lot for Epcot, one of the Walt Disney World theme parks, has the ability to hold over 11,000 vehicles.