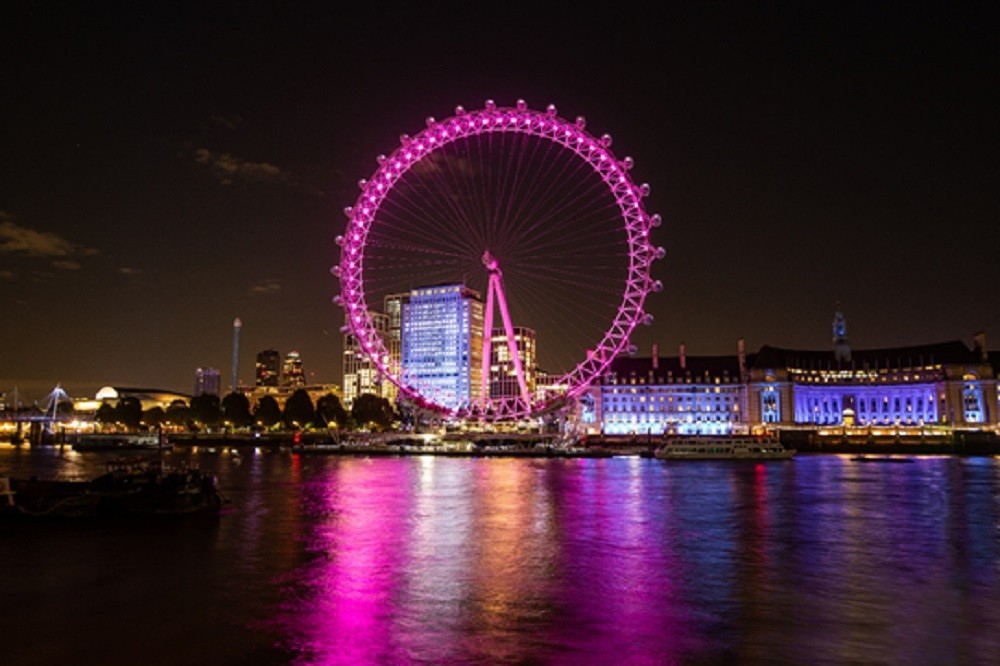 Thinking to London shall not mean only old buildings, obsolete city marks. Not at all, this huge city has also a modern touch.

The London Eye is one of them. But what is London Eye actually? First, look, and then read further.

The London Eye is located on the western end of Jubilee Gardens, on the south bank of the River Thames. When former Prime Minister Tony Blair opened it to the public on 31.12.1999 it was supposed to become one of London’s city marks and major attractions. Which the London Eye did successfully: it is the most popular paid tourist attraction in the U.K. (3 600 000 visitors a former year)! 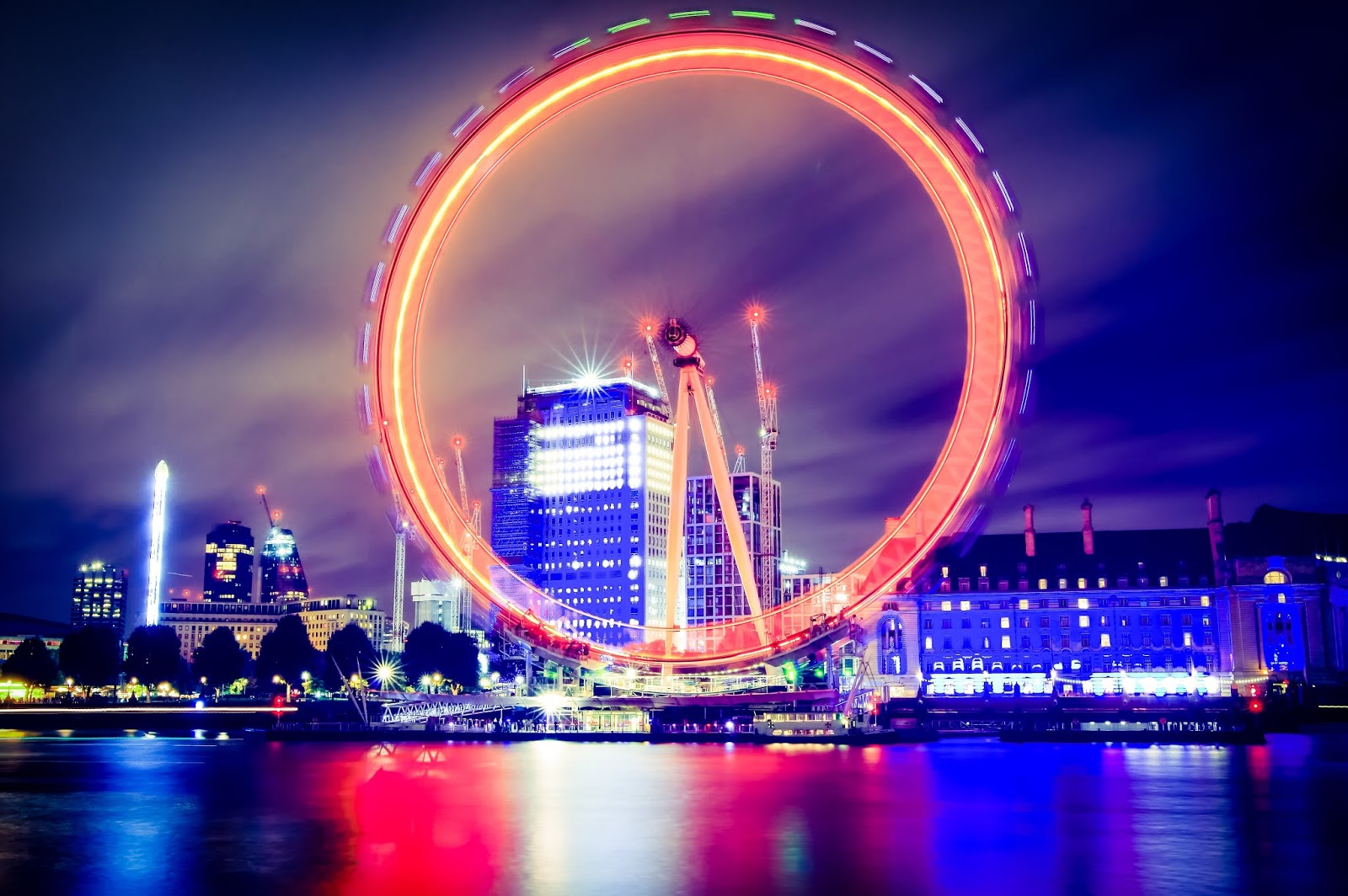 The London Eye holds 32 sealed and air-conditioned capsules, attached to its external circumference. Each one of these capsules can hold approximately 25 people. The Eye moves so slowly, that it doesn’t need ever stop for embarking, excepting emergencies and disabled or elderly people. The average speed is 26 cm per second; a full rotation is made within 30 minutes.

The success is based on the fantastic spectacular sight of London which is providing. Try it, during your London stay.