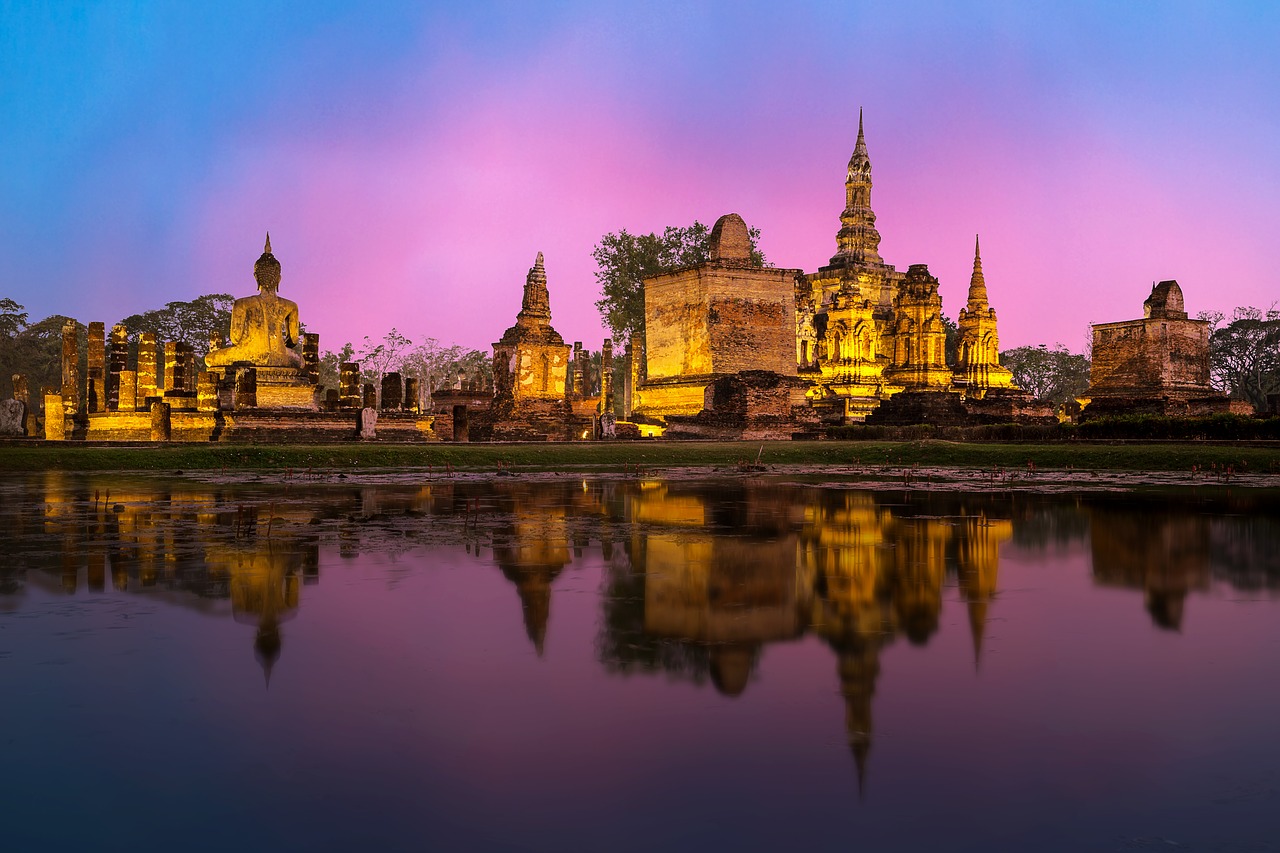 If you need or want to know the necessary things about Thailand, then you really should read this article!

Thailand is not very big with its 513 000 sqkm, only rank 50 worlwide. The same size of France and the state of California, and a little smaller than U.S. state of Texas. I visited Thailand in March, and I was very enthusiastic. Here are the basics.

It is located in south east Asia, and the tourism in Thailand has been booming since decades. It attracts much more tourists than its neighbours due to the geographic variety, low prices and good hotels.

The exotic Thailand was long time associated with sex tourism, which is not fair, because it is not the country’s main attractions. It has mountains, plains, beaches, islands(e.g. the Krabi islands, with its Phi Phi Don Island).

Image by Sasin Tipchai from Pixabay

If you want to travel to Thailand, there are three basic things to respect:

Until 1938 Thailand was known as Siam. The Thailand history is long, rich and interesting. Its study worths separate posts, and I am only making this introduction to you:

Now you know the basics about Thailand! Try your best to visit it, it is worthy, for sure.