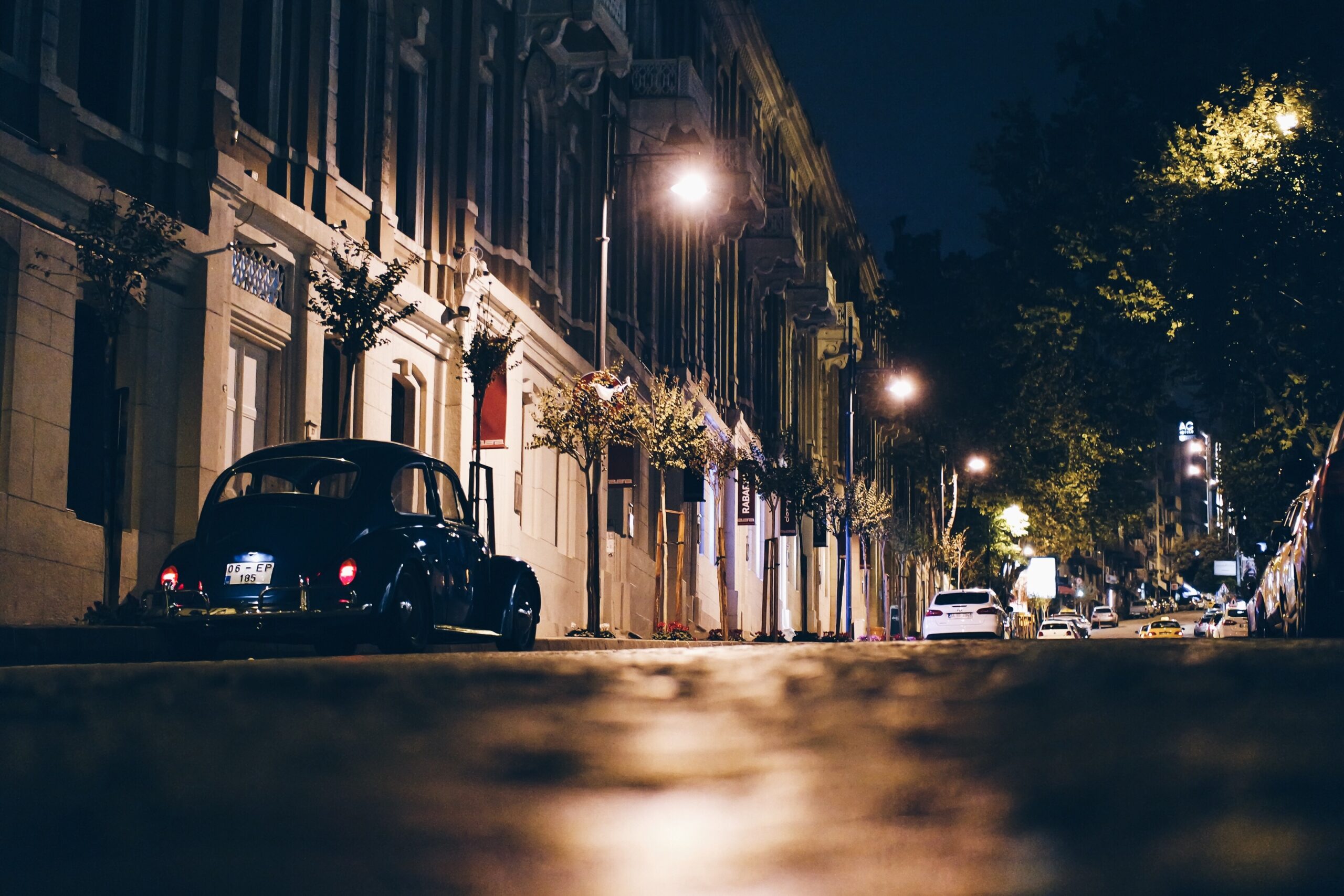 Istanbul, former Constantinopole, Tsarigrad has a lot of attractions and attractive corners for his visitors.

This city is a holly city of Islam, and I noticed for you the following most attractive spots:

1. Topkapi Palace, where you can find the personal belonging of Mohammed and the first caliphs. A huge museum with many craft and art masterpieces and a special wing for the harem! In his peak years, Topkapi was a city in the city indeed, hosting 5000 people.

2. Hagia Sofia, or Aya Sofia for the Istanbulites, was first a church, than a mosque and now is a very interesting museum. It is huge, but nevertheless harmonic, and has been for a millennium world’s biggest cathedral.

4. Galata Tower. Also called the Jesus Tower, was build by the genovese and offers a breathtaking city panoramic view. You have there up a restaurant and a cafe.

5.Shipcruise on the Golden Horn, watching the traditional waterfront houses.