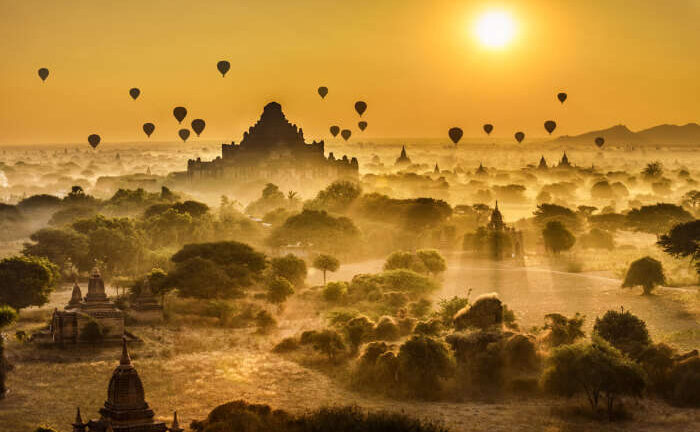 Burma is a nice land in South East Asia, bordering with China, India and the ocean. It was until 1949 a british colony.

Worse than that, it is ruled since 40 years by a military dictatorship. The neighboring India, the biggest world’s democracy, keeps the eyes shut on the human rights violation, as it it is very interested in controlling the Burma oil reserves.

The worst: a devastating cyclone, called Nagis, hit Burma and caused 100 000 human victims. Other 2 000 000 people lost their houses and live on the streets. There is a dramatic lack of drinking water and basic food, consisting the major risk of outbreaking epidemics as cholera, hepatitis and typhoydis. And the military government did not allow to the foreign aids to enter the country, which is not easy to understand.

In order to help Burma, I would have the following suggestions:

1. Stay away from Burma(Myanmar) for a few weeks, unless you are an international expert.

2.Speak about this disaster to your friends and relatives, and hold on the S.O.S.

3. Spend something for Burma through checked reliable channels.