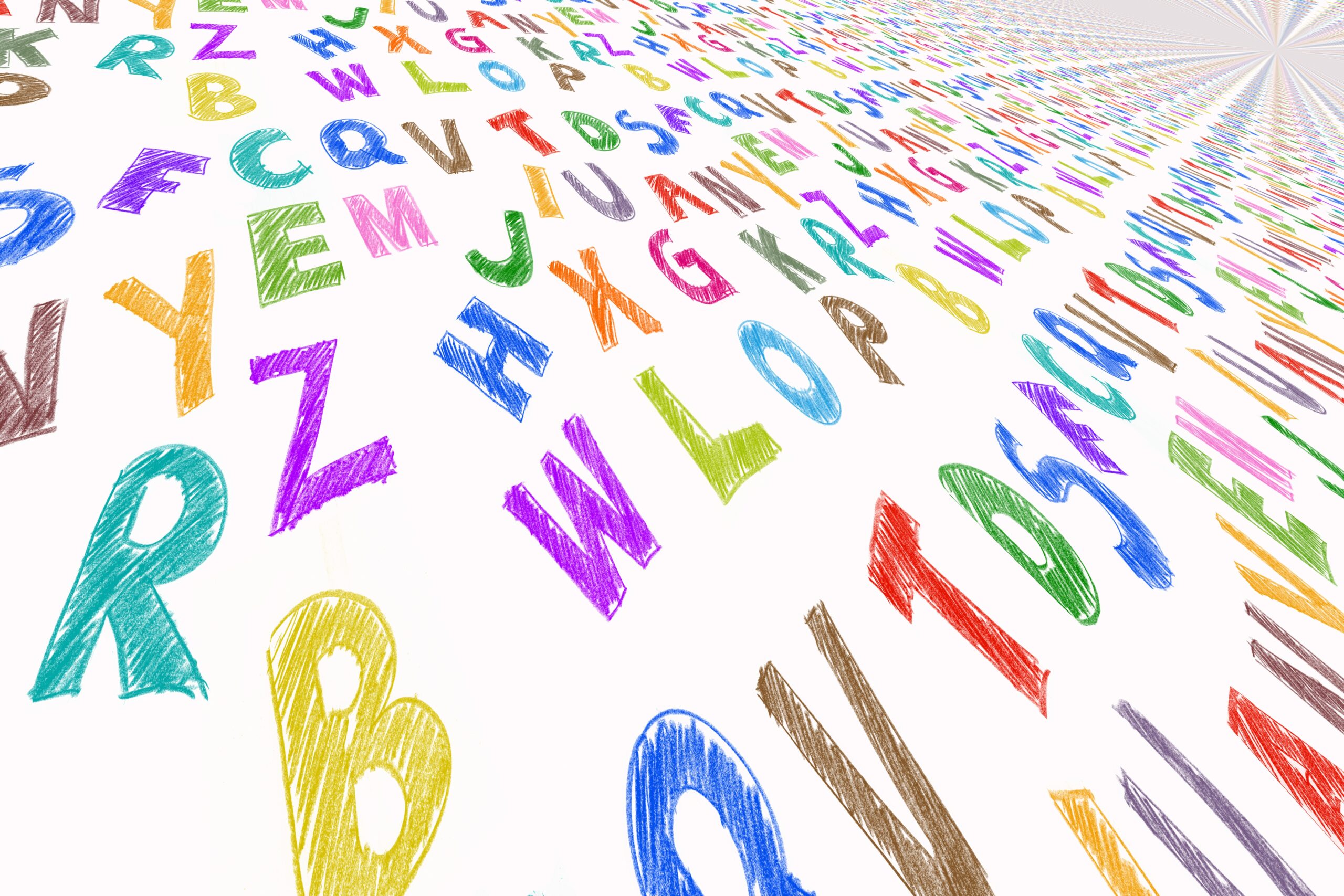 Before you board that plane for parts unknown, it pays to spend a few hours learning as much as you can about the local laws and customs of the countries you’ll be visiting. The world may seem like a global village, but there’s a world of difference between Kalamazoo and Kazakhstan.

If you first learn as much as you can about the country you’re going to visit the people and their customs and taboos you’ll be better able to cope with situations in which you find yourself. Bone up on the names of the leaders of the country: the president, prime minister, and royal families. Learn a bit about the local cuisine. The more you can do to distance yourself from that image of the “Ugly American” who doesn’t know anything about any country other than the U.S.A., the better. Far too often Americans figure can rush into another country without doing their homework and ooze by on personal charm. Since many Americans believe (deep down inside) that the U.S. is the center of the universe, they blithely assume everyone else should follow their rules. In fact, the rest of the world doesn’t really give a hoot about U.S. customs.

The people of each country tend to mind their own cultural affairs, and usually assume that their way is the best way. If you’re traveling abroad especially on business you’ll be much more successful if you start looking out a bit for the other guy.

It doesn’t take much to learn a few phrases in the language of your host country, but it’s a nice, gracious effort that can speak volumes for your sensitivity and business acumen. We respect those who bother to learn our language, so take the time to learn at least a few words” please,” “thank you,” and “good morning” aren’t hard. Most toddlers can manage it, after all. While most of your business may well be conducted in English, knowing a few words in the other fellow’s lingo will likely earn you points.

Although English is often the second language in most countries, never take that for granted. Your hosts may have only learned English from a textbook but never really spoken it (just as scores of American high school students never really learn to speak the Spanish, French, or German they study).

Make it easy on your foreign hosts: When speaking English, don’t mumble or talk too fast but don’t speak at a snail’s pace, either, as though your host was a half-wit.

Saying, “gimme” instead of, “give it to me” or, “I dunno” for, “I don’t know” will be too hard for many people abroad to understand. Don’t speak in monotone: Put some inflection into your words.

If you notice a dazed, blank look stealing over your audience, repeat yourself by using different (simpler) words to say the same thing. Restating what you just said will ensure that you are getting your point across.

Americans often feel nervous in the presence of silence. When there’s a pause, we instinctively want to fill it up because we interpret silence as some sort of social faux pas. In many other countries, silence is a good thing. When you feel the urge to burst out with nervous chitchat during negotiations, bite your lip, bite your tongue, and bite your fingernails if you have to, but try to pattern your silences after those of your colleagues.

Common colloquial American phrases may not mean much to a person living in Iceland. You may feel “out of the loop” or “out in left field,” but odds are if you say so, your foreign contacts won’t have the faintest idea what you’re talking about. And while you think your puns may be the funniest thing this side of the water cooler, in another country they’ll just confuse people. Avoid buzzwords, exaggerated terms, and euphemisms.