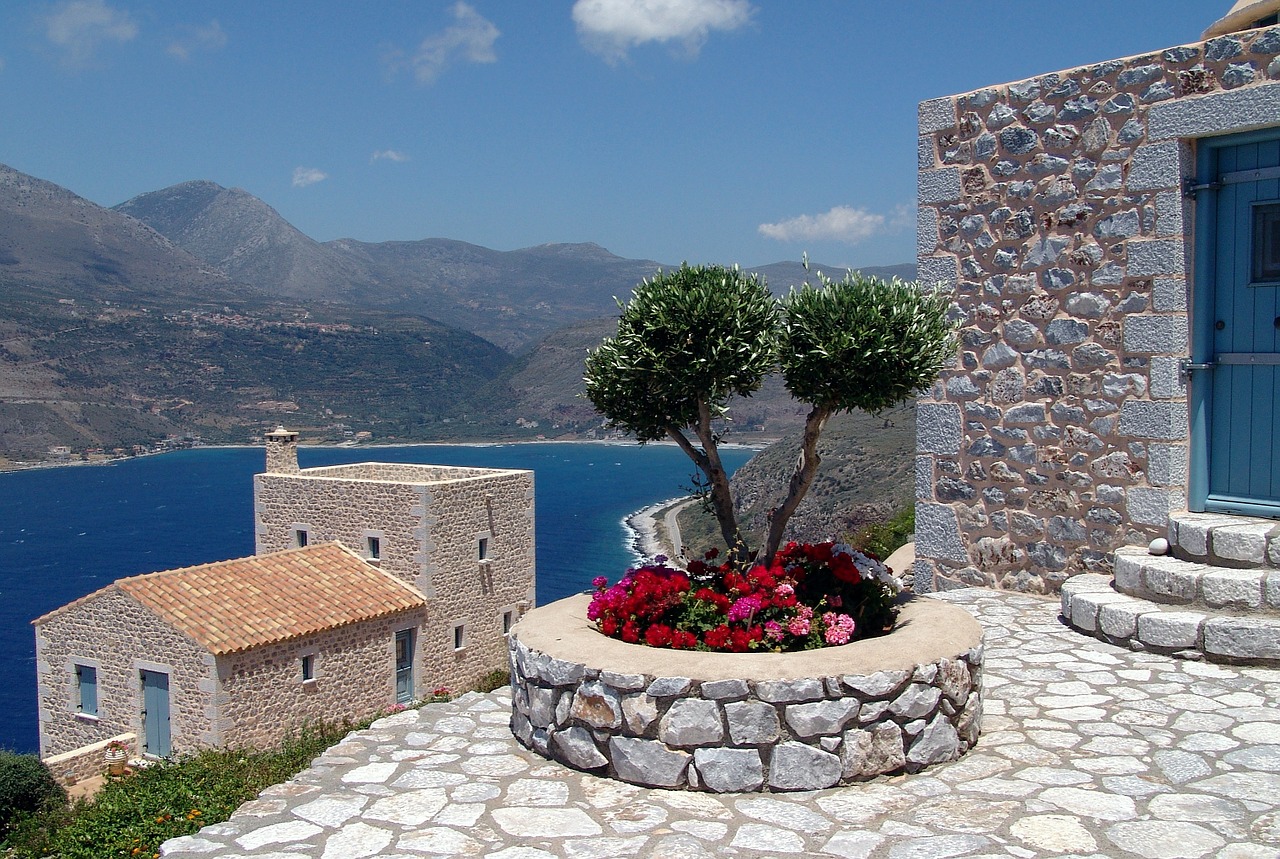 The concept of agriculture started spreading around the globe roughly 10,000 years ago. It was a technology that was easily adopted by those who live on flat lands. People living on hills or on mountains however had to alter the landscape in order to farm them.

Most people resorted to terracing their lands. This made the mountains more arable, easier to work on, less prone to erosion, and made irrigation possible. In Asia, these mountain terraces are being used as rice paddies. Trees and grape vines are cultivated on the terraces in the Mediterranean while in the Andes, they are used for maize, quinoa, and potatoes.

These agricultural terraces are amazing creations. Aside from serving as farm lands, they are also works of art to behold when seen from afar. Here is a short list of some of the most spectacular mountain terraces in the world:

These rice terraces in Yuanyang are located 2,000 meters above sea level. The weather is so cold that they are only utilized for one rice crop a year. After the harvest in autumn, the water is left there until spring when the conditions are better.

The mountain terraces in the northwestern mountains of Vietnam are also home to several ethnic groups. This area of Vietnam has been isolated from the lowlanders but tourists continue to flock to see the terraces. Back in 1995, only less than 5,000 visitors went here but in 2003, this number bloated to 138,000. Tour agencies in Hanoi sell tours around the region to backpackers promoting cycling and trekking of the mountains.

The province of Ifugao in the island of Luzon, Philippines is home to five rice terraces that has been tagged by the UNESCO as World Heritage Sites. Banaue has the Bangaan and Batad terraces.

Moray is about 30 miles from the the town of Cusco in Peru. It used to be an Incan site and according to experts, the terraces served as an outdoor laboratory that helped the people test the effects of different elevations and different systems of irrigation for the crops.

The land area is very limited in this corner of Portugal. These crop terraces are located at Faja dos Frades, about 590 meters above sea level.

Ubud is a quiet town away from the pristine beaches of Bali. It attracts travelers looking for some rest and relaxation. It is a famous destination for yoga retreats and those who want to relax in infinity pools overlooking the forests. Those who seek some adventure can go on trekking along mountain paths.

Dalat in the southern portion of Vietnam is located roughly 1,500 meters above sea level. It has a colder climate compared to the surrounding towns below. Different crops like cauliflower, cabbage, flowers, and fruits are grown on its terraces.