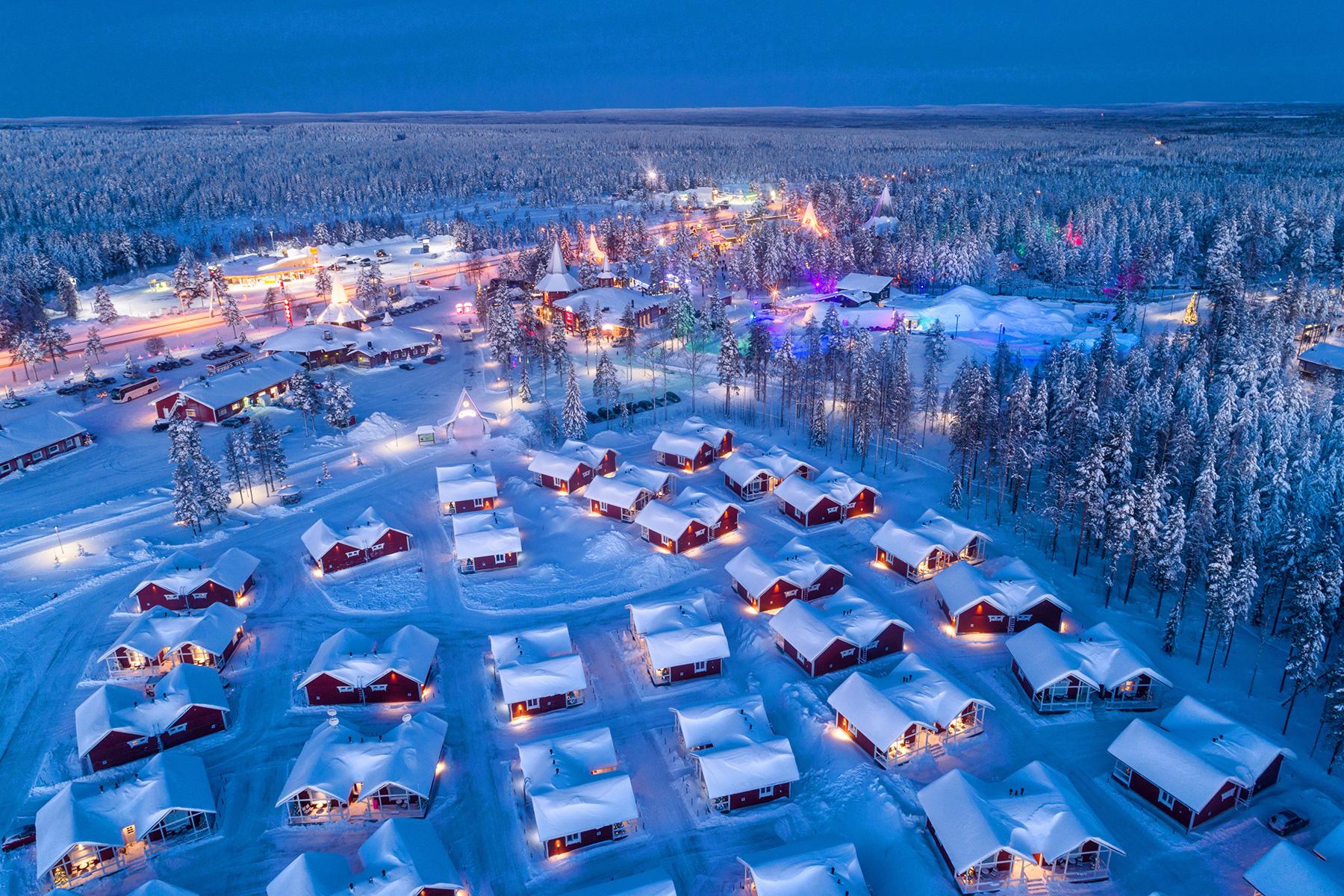 Think to Helsinki, and if you agree, read further!

In Helsinki summer temperature never higher than 25 degrees Celsius. It is very pleasant and attractive. Add to that the simple fact, that Finnish is the most friendly Scandinavian, as I personally checked, and you got the perfect mix.

First, the basics: Helsinki lies in the south of Finland, on a peninsula and many islands. It was founded in the XVIth century, but it remained for hundreds of years only a small fishermen village. During the Russian occupation from the XIXth century, the capital was moved here, as the ancient capital of Turku had too close ties to Sweden.

Then started the ascension of Helsinki. The Russian built the city, and even today it looks similar to Moscow or Sankt Petersburg. A city mark is the impressive Lutheran cathedral.

In Helsinki you may not miss the Finnish National History Museum: the building is in a wonderful style, and the artifacts very interesting.

But you will also not miss the parties! The sun never goes to sleep here, and the locals are very active, as they drink a lot of coffee and a lot of alcohol, especially vodka. Plenty of pubs and fancy restaurants here. It has been said that the best Russian restaurants are in Helsinki! Ask for moose, Forrest strawberry confiture, salmon cooked in many ways, Stroganoff filet, etc.

Finland is much cheaper than other Scandinavian countries. So, another reason to enjoy your trip to Helsinki!