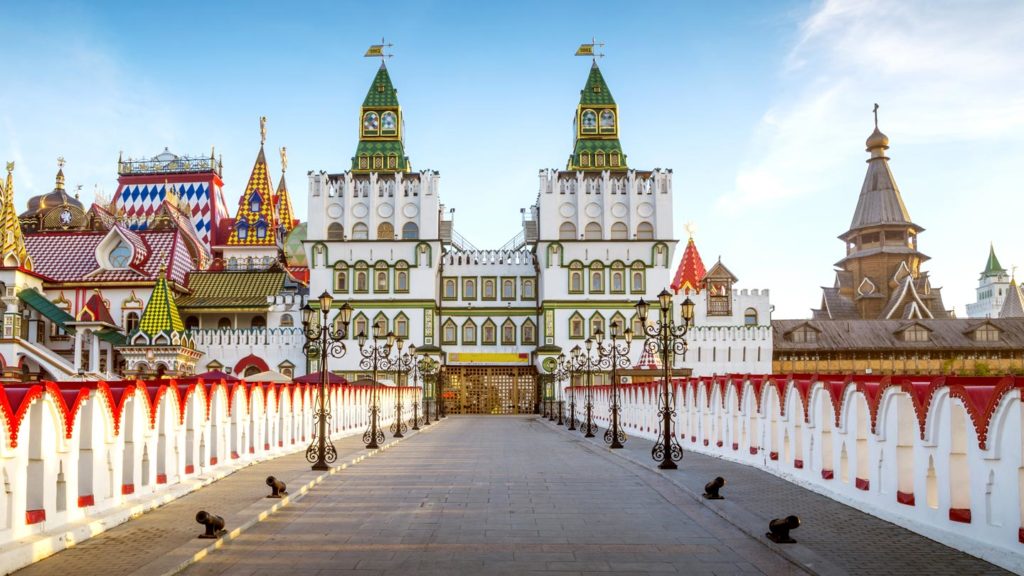 Many people may not realize that the country of Russia includes an area that is over 10.5 million square miles. Even though Russia extends over such a massive area it is shrouded in mystery. When one thinks of Russia it is often of revolution and snowy barren lands. This is not true by a long shot. Russia because of its large size encompasses a very diverse region to visit. With some tips and a more in-depth look at this fascinating region, you will find yourself eager to visit Russia.

Western Russia the Place to Start Your Russian Excursion

Western Russia is the core of the region today. It is home to Moscow, Volgograd, and St. Petersburg. St.Petersburg was once the capital of Russia and is an intriguing city to visit. It is filled with memories and artifacts of Russia’s rich past. Once built by Peter the Great it is a city loaded with sites for those who enjoy beautiful architecture and history. Today the capital of Russia is Moscow. Moscow is also a city filled with history. Red Square and the mausoleum of Lenin can be visited when once they could only be read about in books. Volgograd is where the Russian Empire can trace its birth. You can actually view the area that was fortified to protect Russia from attack by its enemies on the southern border. 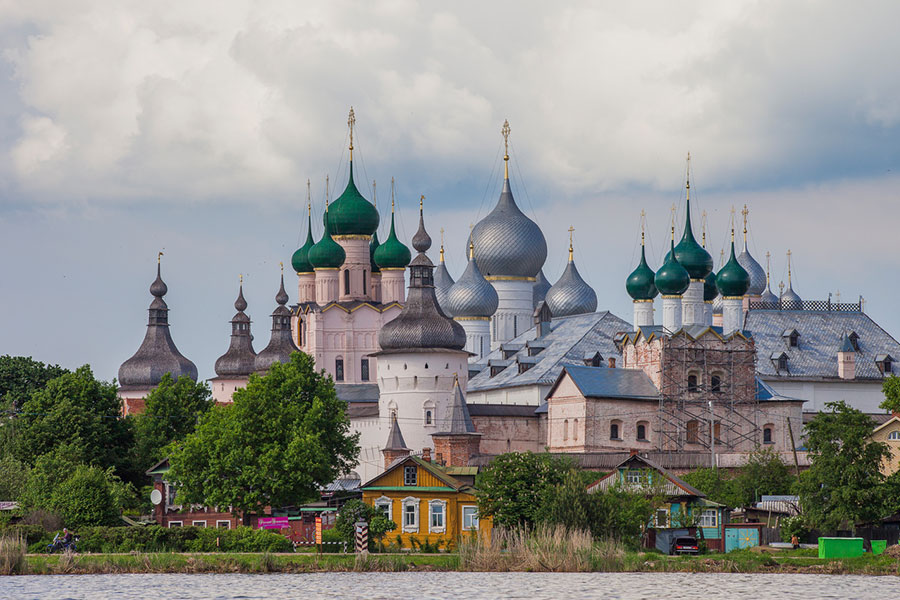 Six Thousand Miles of Travel From Europe to Asia

The Trans-Siberian Railway is a journey that you won’t soon forget on your trip through Russia. This world-famous railway is the longest continuous railway in the world. You will begin your journey in Moscow and travel through six thousand miles to reach the port city of Vladivostok. There are other routes you can take through Russia to experience the sheer size of the country. You can travel into Asian and European countries on these additional routes. The Trans-Siberian Railway must be experienced to be appreciated. It is not to be forgotten on your itinerary of things to see in Russia.

Many of the restrictions on the travel of the past have been lifted. A tourist in Russia is now able to arrange for stays in many of the places that were once off-limits. The town of Siberia is a particularly wonderful place to visit. It is the center of Russian Buddhism. You can visit a Tibetan monastery that has been rebuilt and restored since Stalin’s rule. Russia is home to many natural and beautiful wonders. The spectacular natural beauty of the Baikal Lake region is home to a wide variety of animal species and birdwatchers will delight in the thousands of birds that migrate to this region. Baikal Lake is reportedly between twenty-five and thirty million years old. This makes this spectacular lake the oldest on the planet.

Russia welcomes tourists with its new open attitude. It is a good idea to check with your travel agent for any additional information you will need to make your Russian vacation a trip to remember. Once a country shrouded in mystery, it is now open and welcoming to western travelers to enjoy and marvel over the wonder of Russia today.