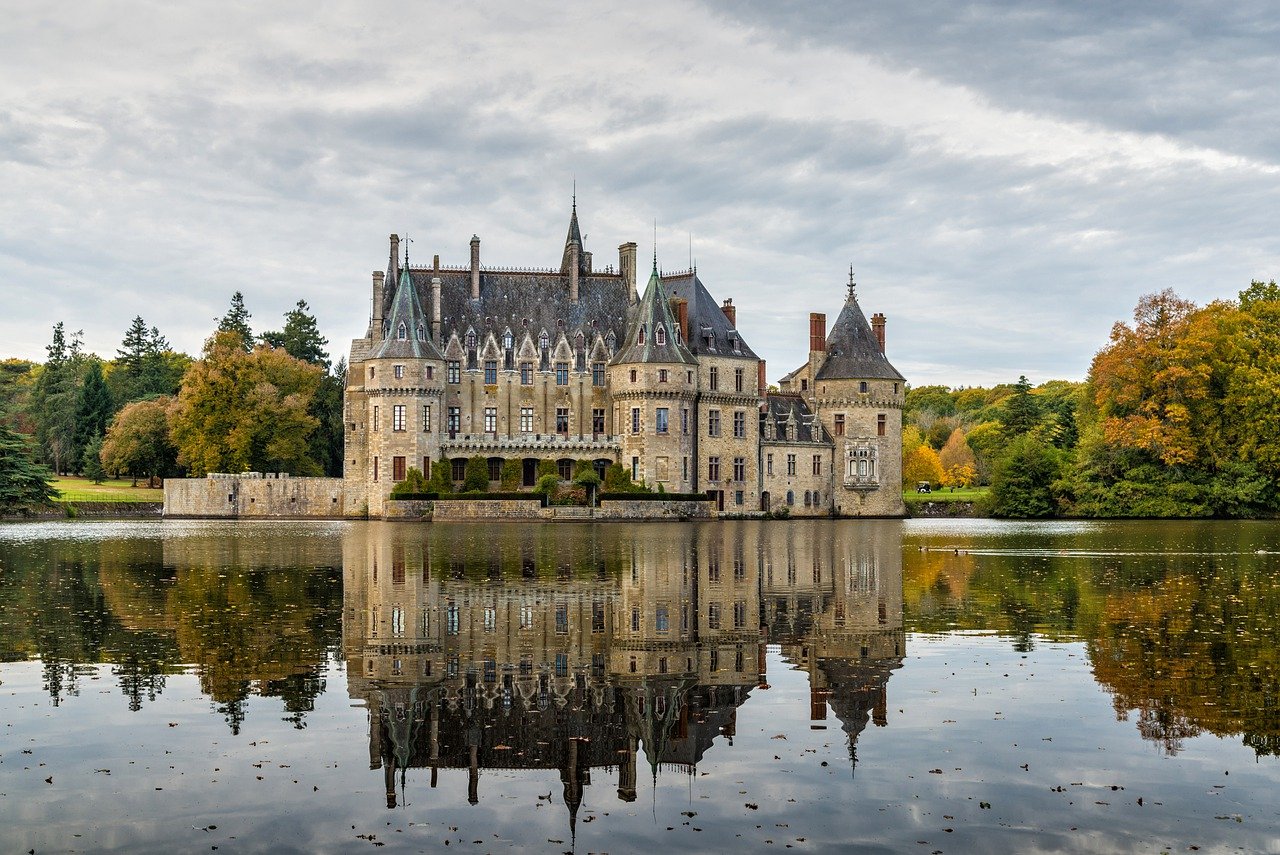 Treat yourself to a holiday fit for a royalty. Here are some castles in Europe from which you can choose your royal highness:

The Thornbury Castle in South Gloucs has been witness to the complexities of royal life, betrayals, romance, imprisonments and beheadings.  Believe it or not, you can get the chamber where Ann Boleyn and Henry VIII used to stay.

This castle in Clare, Ireland was first constructed during the 16th century and the castle that you see today was completed around 1835. It now serves as a 5-star hotel complete with a golf course, spa, and great food. Back in 2004, then US President George W. Bush stayed overnight at Dromoland for a summit involving the US and the European Union. The most powerful man in the world was kept safe by around 7,000 policemen, private security, and the military.

This French castle has changed hands through centuries to different prominent families of the region. Once it was owned by Henri de Jouvenel who tied the knots with famous novelist, Colette. The castle was bought ni the 1950s and was converted into a luxurious hotel and restaurant. Aside from sleeping under the silk linens, try fishing, kayaking, canoeing, or maybe a round of golf in Chateau de Castel Novel.

The Glenapp Castle in South Ayrshire, Scotland was the former home of the family of the Earl of Inchcape. The structure was designed by Davide Bryce and constructed in 1870. It was renovated and expanded through 1917 and 1982. The castle was bought by hoteliers in Scotland and was restored to become a luxury hotel which started welcoming guests back in 2000.

The Bran Castle has always been associated as the home of Dracula but there is no clear evidence that Vlade Tepes stayed there. The castle in Transylvania served as a defense structure versus the Ottoman Empire. It became a royal home when Queen Marie made it her residence. The Bran Castle actually operates as a public museum but the Round Tower of Bran Castle can be arranged to accommodate tourists who want to experience staying overnight.

This luxurious destination was erected in the 12th Century and has been the property of the Merveldt family for around 600 years. The castle was refurbished in 1692. During the 300th anniversary of Schloss Lembeck, the owners opted to celebrate with theatre performances, concerts, and equestrian tourneys. A nice trivia about the place: The family of the Merveldts had to leave the castle during the 1970’s because of the very high cost of maintenance.

The original structure which was built in 46 AD can still be seen to this day. Expansions were done during the 13th century and early parts of the 16th century. In 1959, the castle was converted into a monastery. When it was purchased in 1997, the place was renovated to become today’s hotel and museum.

This castle in Guadalupe traces its roots to a small chapel that was originally erected on site. King Alfonso XI commissioned the construction of a hermitage. During the 1400s and the 1700s, the Hieronymites acted as caretakers of the building. The structure today is being maintained by the order of Franciscans. The town is home to the Virgin of Guadalupe. The statue was buried for six centuries before it was rediscovered.