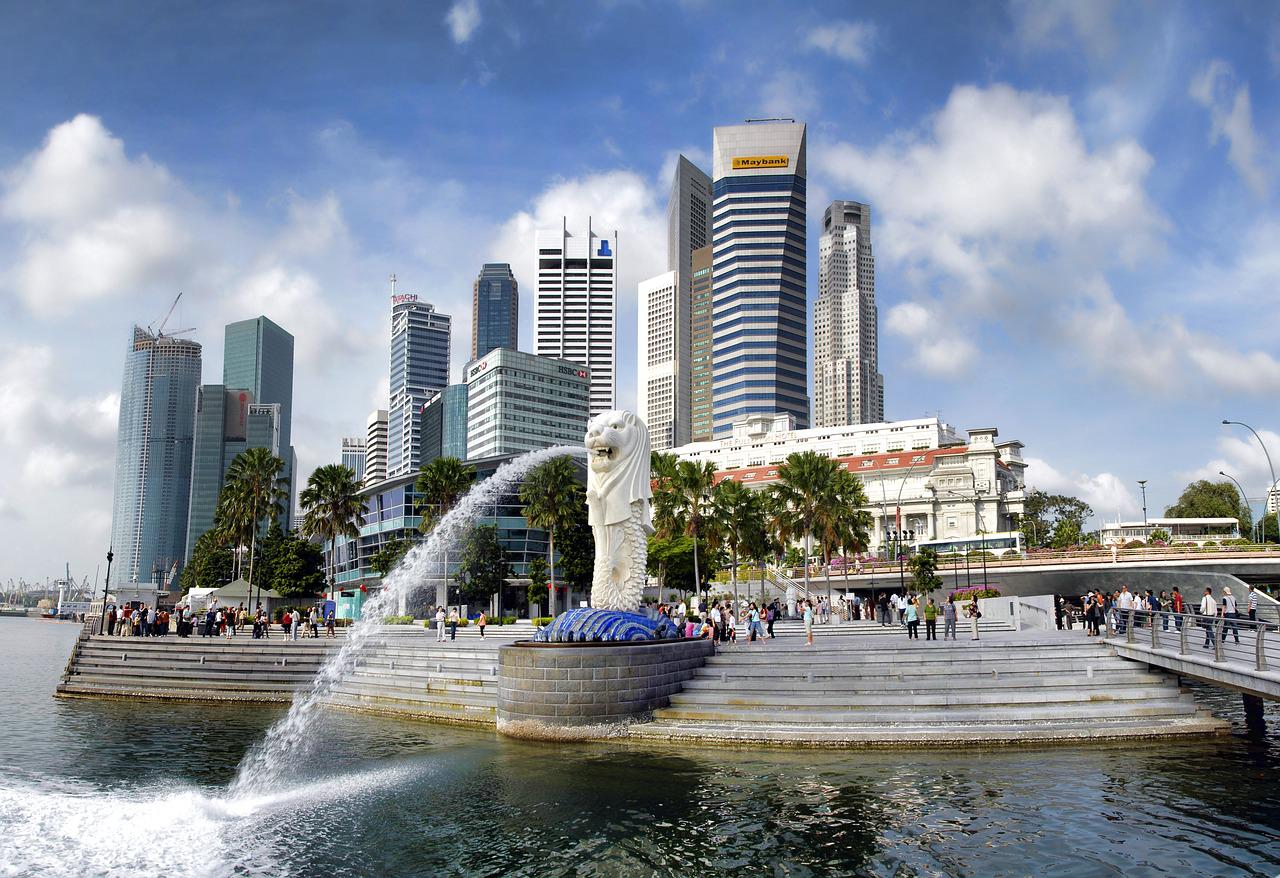 Phuket, Bali, India, Tokyo, Shanghai are all examples of some of the more popular places to visit in Asia, but have you ever thought of Singapore? Do you even know where it is?

Singapore is not a city, it’s a country, albeit a very small country on a very small island. However this small island is home to a city of some 4 million people and it’s located just off of the coast of Malaysia. Originally Singapore was aBritish trading colony, and Singapore still has many of its traditional roots but it is now a very modern city in the heart of Asia.

Perhaps most famous for its skyscrapers and culture, English is the official language of Singapore and this means if you’re taking a trip to Asia, this makes a great first destination due to the mix of cultures which all contribute towards making this little island of Singapore a gem in Southeast Asia.

Singapore is so vibrant that you can easily get lost in this amazing metropolis which words can hardly describe. The infusion of so many cultures has created a melting pot of food, style and even language resulting in the amazing city we have today.

Flying to Singapore is perhaps the easiest way to get there and as soon as you arrive at the Airport, you will begin to realize that there is something different. Everything is meticulously clean, local phone calls are even free! What’s even better is that the city has one of the best transportation systems in the world and you can take the MRT almost anywhere.

Singapore is amazing but we never said it was cheap! It’s around twice as expensive as other destinations in Southeast Asia, but don’t let that put you off. This country is like a fantasy come true, as the city is spotlessly clean and streets still have their former British colonial names.

You can be walking along ‘Somerset Avenue’ in the UK one day, then the next be visiting almost a different planet when you walk along Somerset Avenue in Singapore! Singaporeans are a mix between Chinese, Indian, Malay and others and they follow different religions including Buddhism, Hinduism and Islam.

You really have to experience Singapore to believe it! This spotless city is like no other, and it makes the perfect base for visiting the rest of Southeast Asia, because popular locations such as Thailand, Vietnam, and Cambodia are just a few hours away. A trip to Singapore is truly unforgettable.