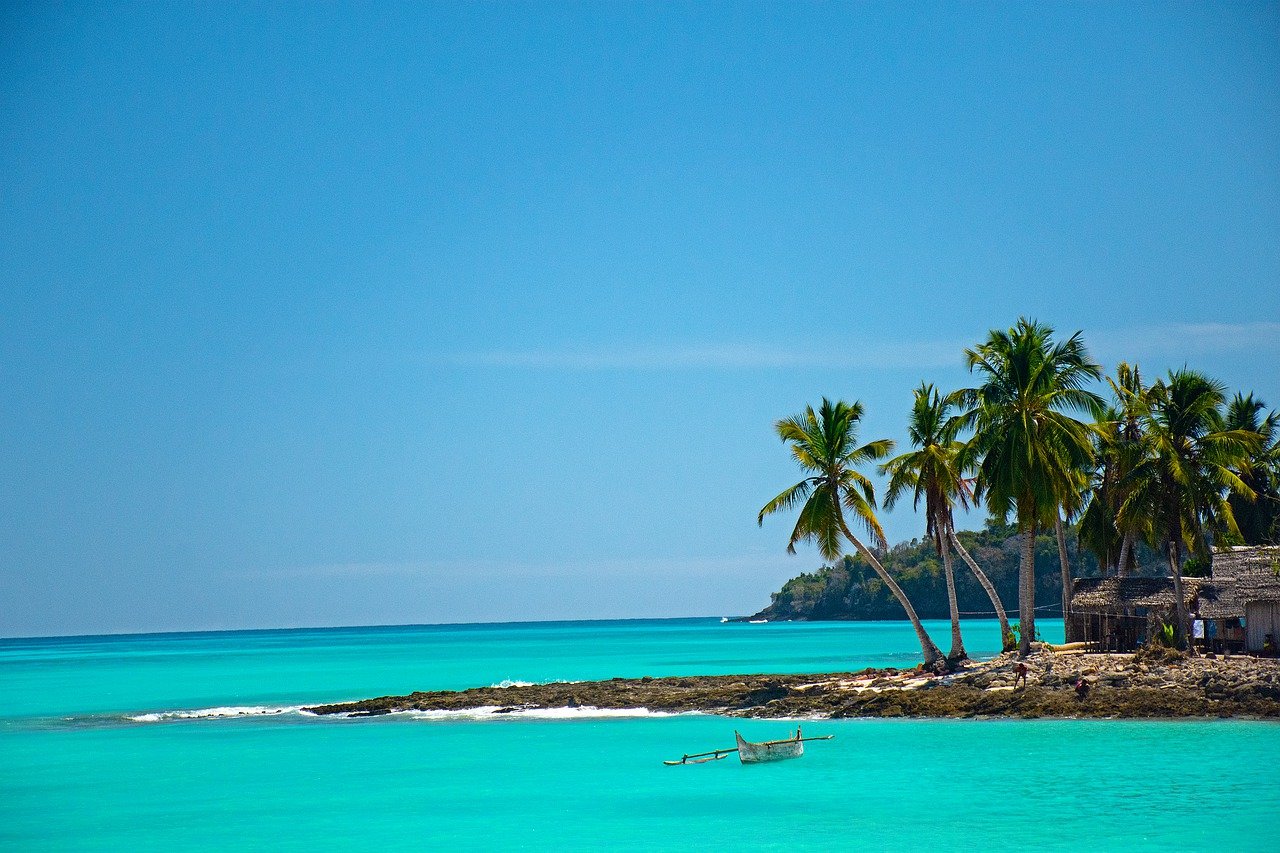 Madagascar is the world’s fourth big island. It is located in the Indian Ocean and has a surface a little bigger than France.

Madagascar formed through splitting from Gondwana 160  millions year ago, and then splitting from India(80 millions years ago). Due to its isolation many species of plants and animals from Madagascar can only be met on this islands ( e.g. the lemur monkies). Unfortunately, within last decades in Madagascar appeared environmental problems, which led to diminishing and extinction of some endangered species.

The population of Madagascar came from three different directions:

In the XVIIIth century Madagascar was an inportant pirates nest, and nowadays in Tana is emerging a piracy museum, which is surely unique.

There is no mass tourism in Madagascar, you must discover it on your own. The island is unspoilt, and therefore more interesting. The soil of the island is latheritic, and that’s why some  people name Madagascar as the Red Island. The country’s most important road leads from the capital Tana to the south for 1000 km and its name is Route National Sept( which are the other six ?) . There is a train too in Madagascar, and I would recommend you to try this experience. The train leads from Tana to Antsirabe, where the colonial glance is still to be seen. Don’t fear about posible catastrophe, here everybody says “Mura,mura” (slowly) and this is the local way of life.

Along Route Nationale Sept there are endless rice plantations. Madagascar is world’s biggest vanilla producer, and when Coca Cola renounced to the recipe Vanila Ice gave a serious hit to Madagascar.

In the south of the island you can swimm and do other water sports (Madagascar could become a divers’ paradise) despite the lacking beaches.  Do not miss to visit the Isalo Natinal Park, where you can find The Relais de la Reine Hotel and Bungalows, which is a recommendable site.