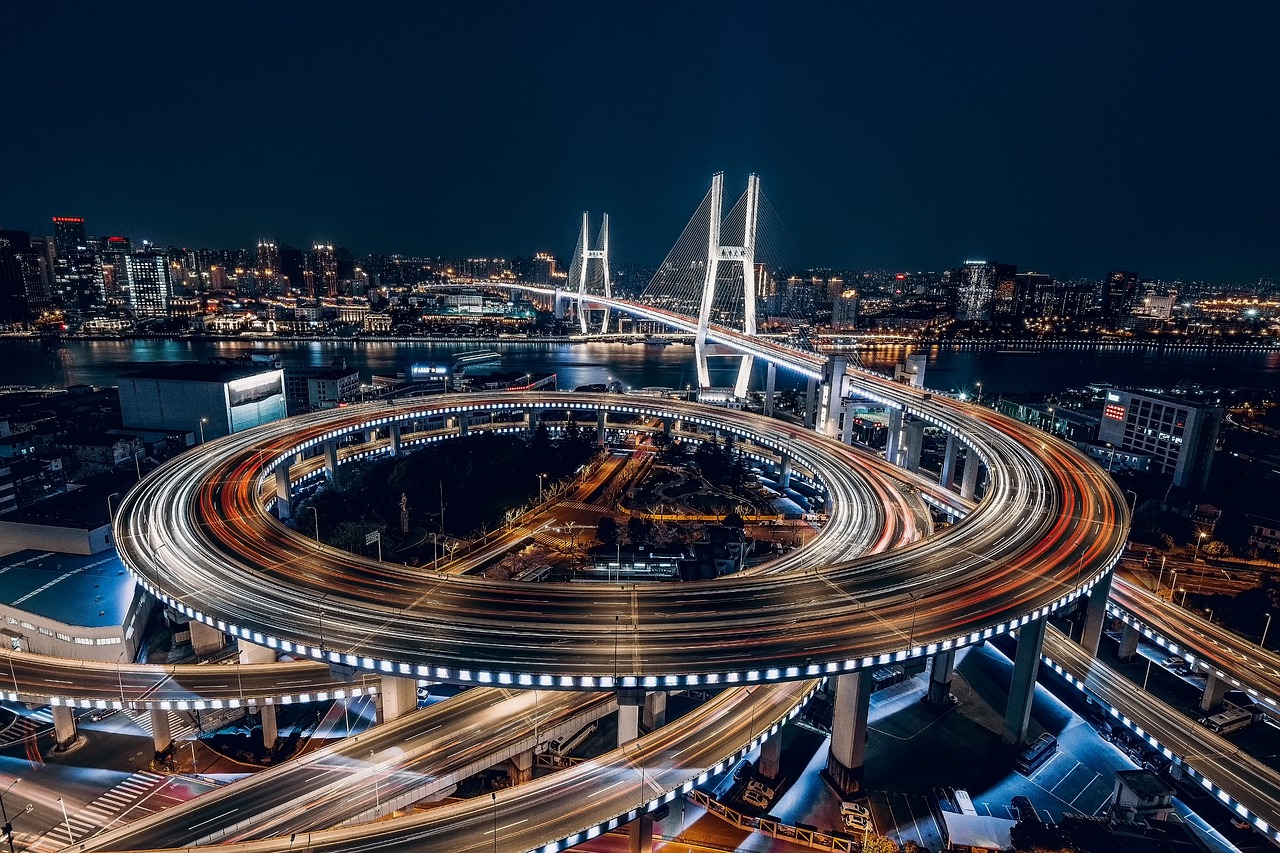 Think the Beijing Olympics stadium was an intriguing and fascinating piece of architecture? You’re only at the beginning of what Shanghai, the new cutting-edge city of the world, has to offer. After what Beijing unveiled to the world, Shanghai is now being given a chance to show what it’s made of—through the 56th World Fair. From its beginning in 1851, this year is said to be the grandest in the history of world fairs. It is but natural to be hosted in Shanghai—a two-square-mile site in the Huangpu River gives space to a pavilion for each of the nation in the world. Running from May to October of 2010, the Expo is a must-see for everyone. And since you will be in Shanghai as well, here are some tips on how you can spend an entire day in this bustling city.

Check in at PuLi Hotel, 9am

Adjacent to nanjiang Road, the PuLi Hotel will blow you away. This hotel certainly believes that first impressions are always important. Upon arriving, there is a Chinese courtyard gate, an astounding lobby where an impressive 105-foot sunken bar awaits tired travelers, as they can sit and view the water garden from the floor-to-ceiling windows. As you explore the hotel, you will notice the mix of Chinese and Southeast Asian designs. But the best part will probably be your own room, where sliding latticed doors, wooden furniture and statuettes join the space with flat-screen televisions both in the bedroom and bathroom, MP3 docks, as well as portable phones. The Thai spa as well as the cuisine served by New Zealand Chef Dane Clouston won’t disappoint either.

Shop at the Xintiandi Neighborhood, 11am

Something about cobblestone streets is fascinating to many of us, and Xintiandi, an old neighborhood of shikumen townhouses which have been turned into an outdoor mall, would make for an interesting place to shop. Complete with bars and restaurants, and those chic boutiques, Xintiandi is a great place to shop, dine, and go sightseeing. Tired of shopping Western-style? Drop in at the museum to get an idea of how life in the old shikumen town in the early 1900s felt like. Satiate those yearnings for Chinese items by shopping in Shanghai Tang, where qipao dresses and pop art images of Chinese icons are rendered in plates. Prefer accessories pajamas? Annabel Lee is a store which will yield beautiful, dainty silk ones.

If all that shopping has made you exhausted and ready to take a break, don’t fret, as Crystal Jade, a restaurant just on the second floor of Xintiandi Mall will surely satisfy your hunger. During weekends it is especially crowded, as many families come to enjoy their dim sum in the glass dining rooms, which are also decorated—and further enhanced—by huge swaths of mirrors. From xiaolongbao to dumplings, xiumai and soup noodles, this place will satisfy your cravings, and will keep you coming back for more. Dim sums are placed in bamboo baskets which are stacked together.

On the Western side of the Huangpu River is the stretch of Zhong Shan Dong Yi Road. A stroll will show you several mansions, which were created as the headquarters of foreign banking institutions, which have been in the city after the end of the Opium War in 1840, when Shanghai was opened up to foreign trade. Interesting as well are the different architectural styles you will encounter in your stroll; Art Deco, Gothic, Neo-classical designs are proofs of the many different foreign influences in the city. If you want to see locals in action, it is best to visit the promenade at dawn, to see people practicing kung fu, tai chi, and even ballroom dancing. A great view of the Pudong skyline lies across the water, where you will take a river taxi to ferry you to the site of the World Fair.

Spanning both sides of the Huangpu River, the massive site now includes a wetland park. The theme of the World Expo is “Better City, Better Life,” and this has inspired many of the nearly 200 nations that joined to be more eco-conscious. One of the more interesting exhibits is the Dutch’s 26 elevated houses which has exhibits inside on sustainability and other environmental issues. Some structures will remain after the six-month event, like the Culture Center, a place that sits 18, 000 people and has a movie theatre and an ice-skating rink. Robots serve as information guides in this wonderful exposition, as their touch-screen chests will help you find your way.

Dating back to 1916, Three at the Bund has a postmodern interior. Not only does it offer four restaurants for you to dine at, it also has a spa, an art gallery, and several shops. If you want stylish Shanghai cuisine, dine at the Whampoa Club. For an East-West cuisine, Jean Georges Shanghai would be your ideal stop. Feeling brave? Try Australian-Greek Chef David Laris’ restaurant for experimental dishes. New Heights will serve you Asian brasserie dishes. If these still feel shabby, try the top deck where there are private dining rooms which can seat two or eight people, and guests can order from the chefs at any of the restaurants.

Cap the Night at the Glamour Bar, 10pm

Above the bund is a dimly-lit cocktail lounge that is perfect for you to end the day. Sip your drink as you look out on the Huangpu River. During the day, it is rich in art as art lectures, readings by authors and performance art abound. At night, it offers live music; from jazz to cabaret, which will entertain you as you sip your colorful cocktails. Well-dressed young ones populate the bar, and a crowd is expected during weekends.

The House of Blues and Jazz at Midnight

Before you say goodbye to Shanghai, visit a renovated mansion behind the Bund, where the coolest live-music is to be found. A tribute to the jazz parlors during the 1930’s, The House of Blues and Jazz is a bar/club/restaurant is designed in hardwood; its long, wooden bar serves martinis and cocktails, and the international house band will serenade you with soul and rock-infused jazz and blues.