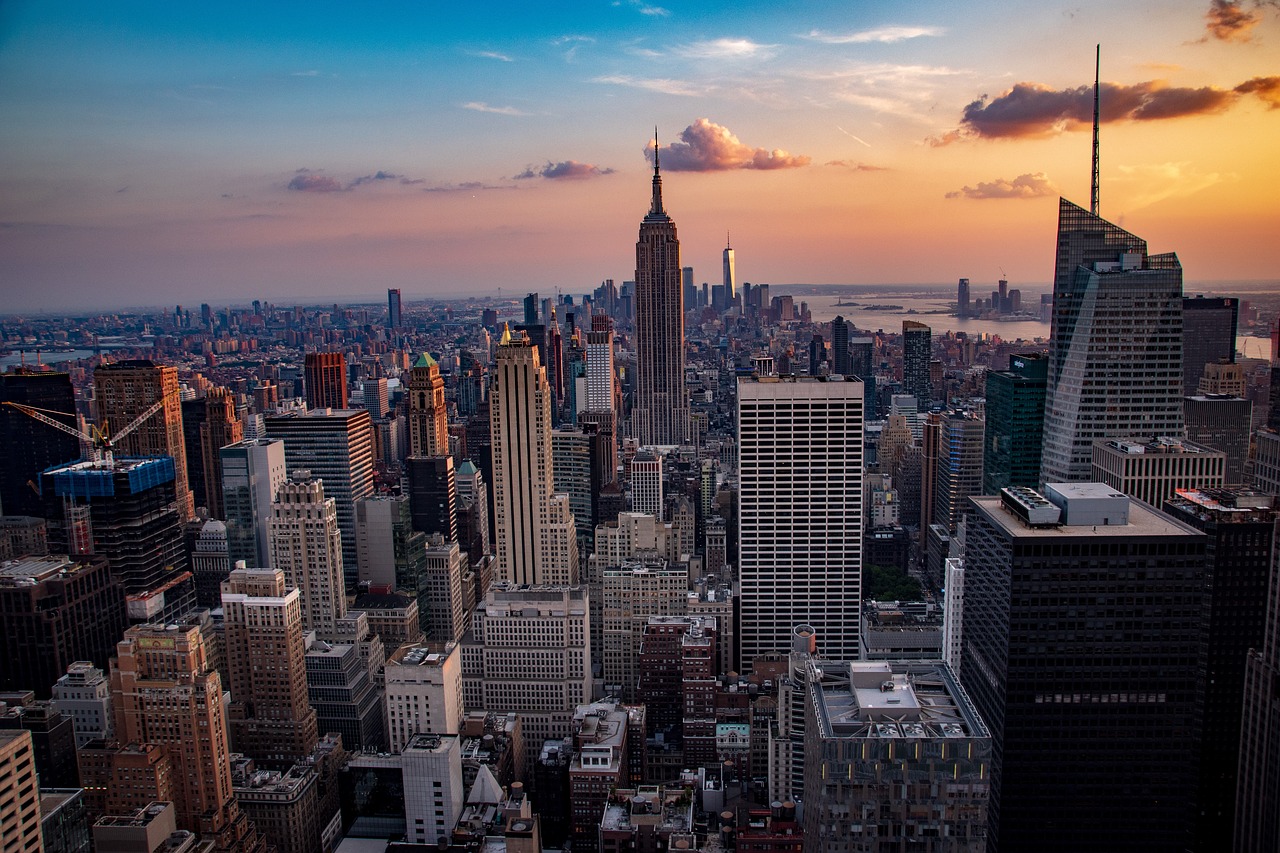 Planning a trip to the big apple? New York is home to some of the worlds finest restaurants. Although it would be impossible to make a list of the best restaurants in new York (since it would be about a dozen pages long!) here’s a short list of some of our favorites.

Atelier The Ritz-Carlton, near central park is home to Atelier, one of New York’s most acclaimed fine dining restaurants. The artistic cuisine of Atelier’s menu is inspired by the chefs small home town in France . Atelier’s award winning menu features a mix of Parisian favorites as well contemporary French/American fusion.

The Essex House Restaurant Using the best of the best local American produce, prepared with classical French techniques, chef Alain Ducasse pus a seasonal flare on his unique menu.  The Essex also has a substantial wine list with bottles ranging from $25 to over $1,000 a bottle.

Kuruma Zushi IF you are simply looking for he best sushi in America, this is it…period.  The fish used at Kuruma Zushi defines what fresh and authentic really mean in a American-based Japanese restaurant by flying in a variety of fish directly from Japanese fish markets.

Per Se If there was a culinary Mecca in America it would undoubtedly be in Napa Valley, California, mainly because of Thomas Keller’s  French Laundry restaurant. New Yorkers unable to fly to the other side of the country can now sample Keller’s eclectic contemporary style at his New York sister property; Per se.

DANIEL Local New York markets inspire the cuisine of Daniel Boulud.  Traditional French technique mixed with only fresh, local New York in ingredients makes up an impressive menu at DANIEL with locally caught seafood and produce. DANIEL is especially known for their use of several traditional French sauces.

MEGU MEGU’s goal is to bring Japanese flavors and dining experience into the city. MEGU mixes gourmet ingredients imported from Japan and China for authentic flavor. MEGU’s menu is built around a family-style dining experience with several courses.