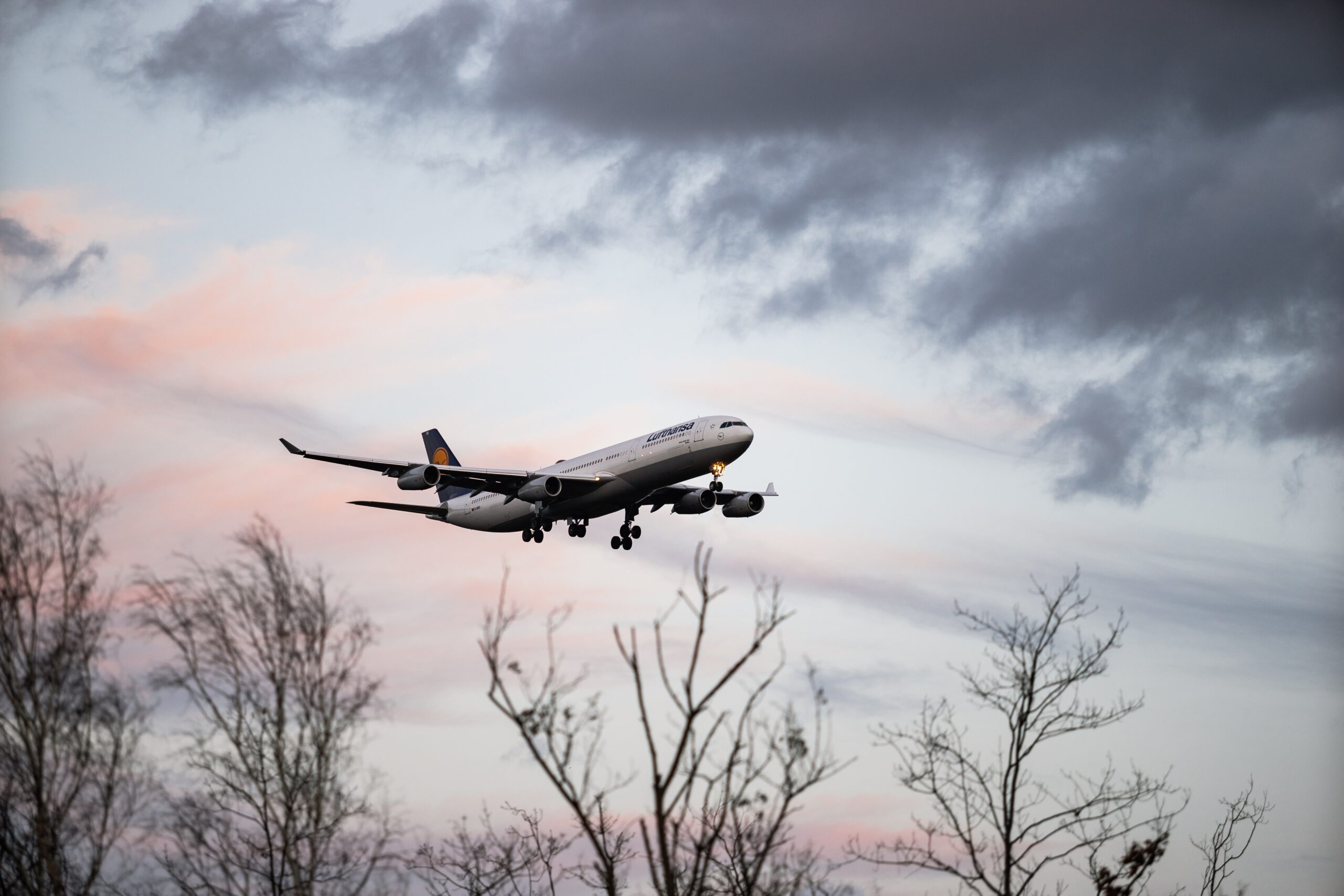 When the airplane snakes its way through hill tops, banks to the right, its nose pointed directly to the sea… what do you do? I bet you clasped your hands in prayer or just bite your nails. What if we tell you that this can be just a normal maneuver as airplanes do their landing approach to some airports around the globe? Let us show you:

Princess Juliana’s is one of the busiest airports in the Caribbean. Major airlines from the United States use this airport as well as other carriers like KLM Royal Dutch, Corsairfly, and some regional planes.

What makes this runway scary? The runway is built for small and medium planes with just about 7,152 feet of runway but big 747’s and A340s land on this airport. If you are sunbathing along Maho Beach, there is a big chance that you will in kissing distance from the big wheels of the big, big jet approaching the international airport.

If you are going to Honduras via American Airlines, Aerolineas Sosa, Islena Airlines, TACA, Copa Airlines, and Continental then you might end up landing at Tancontin Airport. Forget about the mountain terrain you will be passing by prior to the landing approach but your heart might stop for a while as the pilot makes a last minute 45 degree bank towards the left to touch down properly to the airport located in the middle of a bowl-like valley with a 6,112 feet of runway. The airport is located 3,294 feet up and can only host an airplane as big as the 757 of Boeing.

The runway of the airport is sandwiched by the Mediterranean and the Bay of Gibraltar. Its runway is just 6,000 feet long. Now, the approach of the pilot must be like threading a needle or else you will end up under water. Upon hitting the asphalt, the pilot must engage the brakes on max to stop the plane on time. By the way, the weather can be really bad at times and flights need to be diverted to Malaga, Faro, or Tangiers. Monarch Airlines, Iberia Airlines, EasyJet, and British Airways fly to this point of the globe.

Pilots need to direct their airplane towards the mountain then bank right at the last minute to align with the runway. The mountains and Atlantic Ocean make the path to be approached clockwise. You also need to put in mind the 9,000 feet long runway which back in 2000 was a lot shorter. Runway 05 remains to be a scary one. Most European carriers use this airport.

Winair lands on this scary airport where there is no room for any mistake. You will be landing on the northeastern portion of the island and the pilot needs to consider the very strong winds and 1,300 feet only of runway. A perfect landing will be great. Shorting the runway can spell disaster towards the cliffs. Overshooting the runway will force a go around which may require some Dramamine.

This airport was the former base of the Cathay Pacific and a bunch of regional carriers. It was closed in 1998 but we cannot complete the list if we do not mention Kai Tak. A maneuvering airplane is close to scraping off rooftops of skyscrapers and the mountains around the Kowloon Bay. If the airplane misses the runway it might join the ships at Victoria Harbour.

Pilots of Asia, European, and US Airlines that needs to land on runway 13L of the JFK Airport needs to do the Canarsie Approach to avoid interfering with airplanes coming into NY via the Newark and La Guardia. The pilot must take a circular approach with only 5 miles of visibility when lining up with the short runway that has the Jamaica Bay closeby.

Only daytime landings of the Yeti Airlines are allowed in this airport which is really prone to the Himalayan wind shears and even the brave mountaineers who conquer Mt. Everest cross their fingers that the pilot in the cockpit is a good one. Landing will give you an uphill runway while take off will give you a short runway with a deep valley below.

Private aircrafts bringing visitors to the Les Toris Vallees Ski resort land on this French Alps airport with only 1,722 feet of runway that has a vertical drop at the end. Maneuvering towards the airport requires special training but meeting strong winds and ice make every landing scenario unpredictable.

Tioman Island, Malaysia The Malaysian Airlines and Berjaya Air bring people to this volcanic island in South China Sea. It is a nail biter as the airplane points directly to a mountain range with the pilot turning ninety degrees to properly approach the runway which has a cliff at the end. Everyone prays that the plane will stop or everyone will be toasted.

Now, this one breaks the even number of our list but we really need to put this airport that is located at the edge 7,550 feet high couloir with a 1,312 feet runway. Landing might sound safer since taking off will bring you over the edge of the cliff and take you downwind so you can get airborne. Doing it for the first time or any other time is a heart stopper.