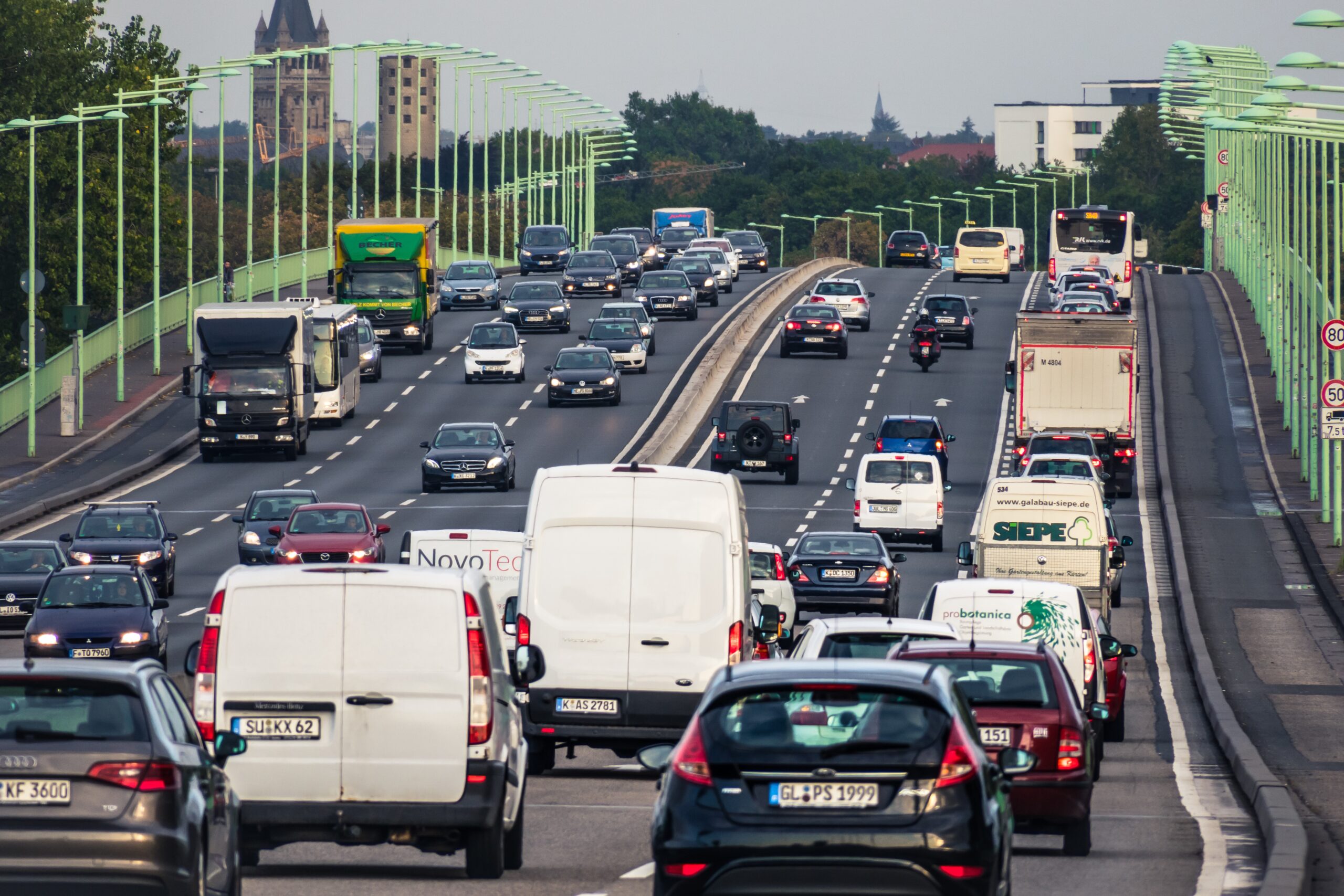 The basic of traffic laws is to stop when you need to stop, and remember speed limits if you are stepping on it. They sound pretty simple until you learn of the strangest rules that are strictly followed on the road.

Doing the Hook Turn in Australia

Being on the wrong side of the road is already scary when you are driving in Australia but wait until you need to do a hook turn in Melbourne. That will be more difficult that usual for us travelers but it is pretty simple for the locals. Normally, you will be on the right late if you want to make a right turn but if you have to do a hook turn, you have to go to the outer left lane then on green you have to make a hard right to go where you intend to go. The hook turn was designed so the traffic on the central business district of Melbourne will not block the lines of the tram.

There are quite a number of intersections in the CBD where hook turn is strictly required. Be ready for a steep penalty of $75 if you are on the wrong portion of the road.

Germany implemented a strict rule that every car entering Cologne, Munich, Berlin, and about a few dozen more cities in the country. The stickers are priced between $7.50 and $30.

If you rented a car from France or Belgium and you are heading to Germany, make sure that you get the environmental sticker or you will be pulled over by the traffic warden. Failing to do so might cost you $60.

The Japanese road is a great example where you can see politeness and courtesy. Even cab drivers don white gloves when they are on the road. So imagine what the locals think when a driver splashes some muddy water to a pedestrian. After the rain make sure you drive carefully or you will get a citation for muddy driving. If you were not able to be extra vigilant on the road, pass through puddle, and splash a pedestrian, be ready for a $65 fine.

In Saudi Arabia, women are not allowed to drive in majority of the public roads. They are also not allowed to ride bikes. A lot of women are contented driving in private roads within residential areas. Women who try to brave the main roads will be arrested and may be deported.

It is always for the best that you have a reflective early warning device, a fire extinguisher, and a first aid kit in your trunk. Just make sure that you check these things when you rent a car in Turkey. They have a strict law that will cost you a $35-fiine if you don’t have these necessities in the car. Most European countries implement the same rule. It will not hurt if you also check if you have a jack and a good spare tire before cruising off.

Zona Traffico Limitata is enforced all over Italy. You need a special permit to drive through the historic centers of the country. Be very careful when snaking through the streets of Florence where a lot of ZTL are interconnected. A wrong turn can spell multiple fines.

There was one story where a tourist handed his car to a valet who drove through a series of ZTL’s. You guessed it right, tickets were mailed to him after. Mailing of the tickets by the way can be as late as a year after a violation. Every offense can mean $75 to $120. Ouch.

You really need to slow down and stop when herders in South Africa signal that they need to cross the road with their goats, pigs, mules, ass, horses, ostrich, or other animals. The fine for violating this traffic law can go as high as $535.

Drivers who prefer cruising on the highway than the secondary roads in Switzerland need to get a toll sticker for about $35. You can get them at border crossings and gas stations. Consider yourself lucky when you rent a car and it already has a highway sticker. If you are unfortunate enough, you need to pay on the spot a fine of $235.

Austria implements a similar Autobahn vignette for $10. Violators are issued a $120-ticket.

In London, there are local councils which enact parking laws. There are about 32 of them which do not really go in sync most of the time. Violation of parking rules in one area may incur you a different penalty in another district. Back in 2009, there was a holiday when one side of the road is free to park on but the other side in the next district is a totally different story. Fines may range from $130 to about $195.

If you are from the United States, your driver’s license will not be honored if you want to drive in Vietnam. The international driving permit is also not good. What you need to get is a temporary driver’s license for a specific vehicle from the local authorities.

If you are pulled over and you do not have the Vietnamese driving permit, you can go behind bars for a max of three years. Even worse, when you cause an accident, you might serve up to 10 years.

On many rural roads or even in Bangkok’s small alleys, you will find motorcycles, cars and occasionally your 12 wheel trucks maneuvering against (one way) traffic. This situation is complicated by the fact that many of Bangkok’s roads change their one-way direction at certain hours of the day and by the fact that every new governor of Bangkok has a new traffic plan to solve the city’s traffic jams. Every such plan involves changing the flow of traffic, which causes one way roads to suddenly run in the opposite directions or the number of lanes being reduced from, in extreme cases, eight to one.

A Finnish court has ruled taxi drivers must pay royalties if they play music on the radio while carrying a fare. The likely result, of course, is that cab drivers simply stop playing music.

Under the ruling, a cab driver in Finland must pay 22 euros (about $40) annually for playing music while transporting a fare.

The issue of royalties arose when Lauri Luotonen, working in southern Finland, refused to pay a bill from the Finnish Copyright Society, Teosto, in 1997 and 1998.