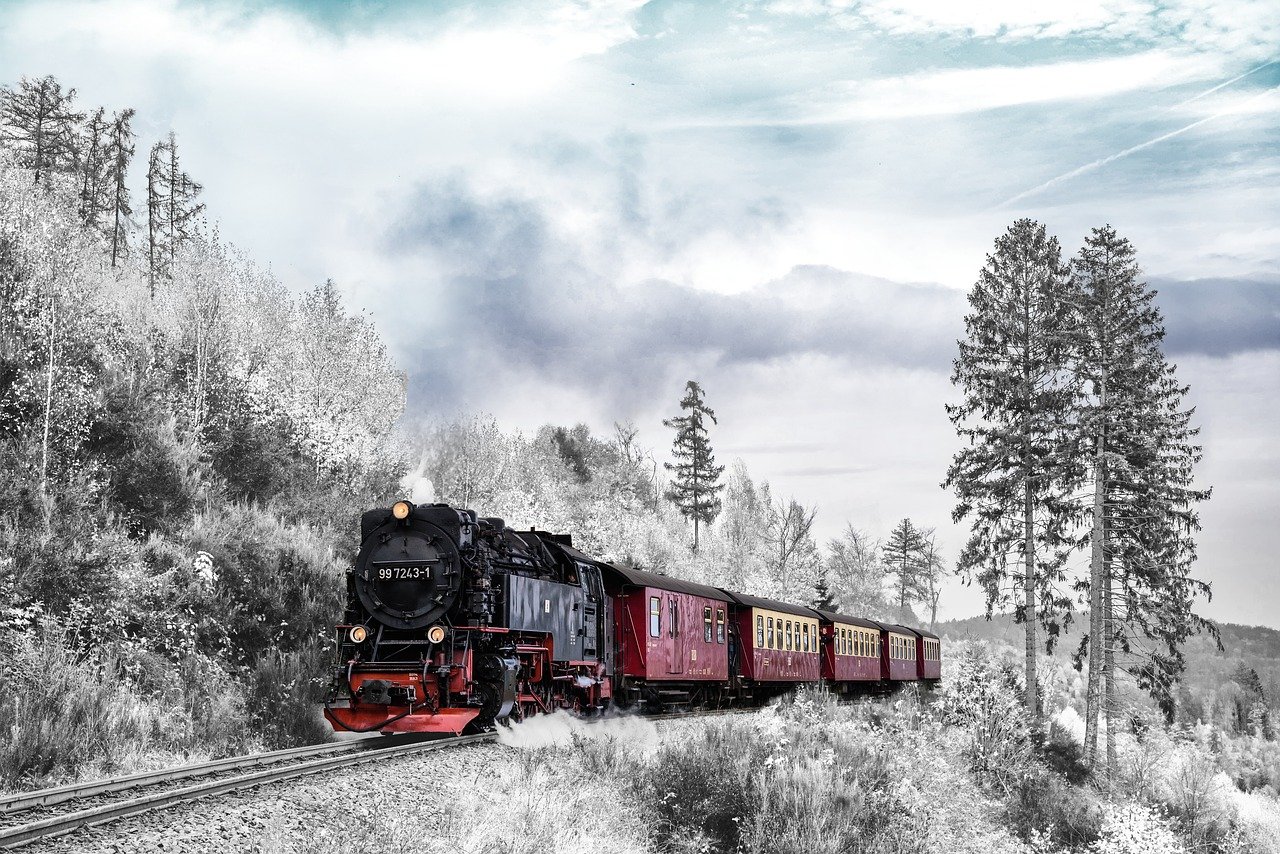 If there is one thing the US is not known for, it’s transit via bus and rail. Travel by busses and railroads is commonplace in many other developed nations, except in the US. This has changed in recent years, however. In fact, ridership for Amtrak, the United States rail system, has increased year by year for the past 7 years. Does rail or bus travel make sense for you? Well, that depends on several factors: where you’re going, how fast you want to get there, and how much you want to spend.

Railway travel makes a ton of sense for short haul or medium haul trips. Not only is it cheaper, but it might be faster as well. When we look at how far it takes to travel from one city to another, we often only look at the time spent in flight. However, the actual travel time is much greater. Most of the times, airports are situated far away from the city. You’ll have to account for travel time to and from the airport. Then you’ll have to look at traffic, and worst of all, security checkpoints. Worse case scenario you’re looking at an additional 3 hours each way for your trip. Compare that to rail travel: rail stations are often located inside metropolitan areas, and security checkpoints take less than 15 minutes. Sure the actual travel time is longer, but everything else takes less. As a bonus, you’ll have more legroom than airline travel.

Price definitely makes rail an attractive option, with rates costing often 33-50% of comparable air tickets. Once you factor in tertiary time savings, it’s a no brainer why rail is becoming more popular. Of course, if you’re traveling coast to coast, rail might not be such a great idea – it does take longer, and after a certain point air is more economical. However, the scenery from traveling by rail could be a deal breaker. There are many rail routes that feature beautiful scenery, such as the grand canyon routes, California Surfliner, and Napa Valley routes.

Depending on your geographic location, bus travel might be a viable alternative as well. Now I know what you’re thinking, old dingy busses sitting next to “that guy”. While this may be true sometimes, it’s definitely not true all the time. Some major bus lines have upgraded their busses, even going so far as to add onboard wifi. Of course, here you’re at the mercy of traffic, and it will take longer than rail or plane or even car. However, from a cost perspective, traveling by bus can be incredibly cost effective. As a bonus, for some routes bus is in fact faster than rail, due to the direct lines.

Bus and rail travel definitely isn’t right for every occasion, but unlike the black sheep they were before, they warrant consideration in this day and age. At the very least, you owe it to yourself to give them a look. Millions of people have given it a shot, maybe it’s your turn.

if not, come back tomorrow on journeyetc.com and see what’s new 🙂