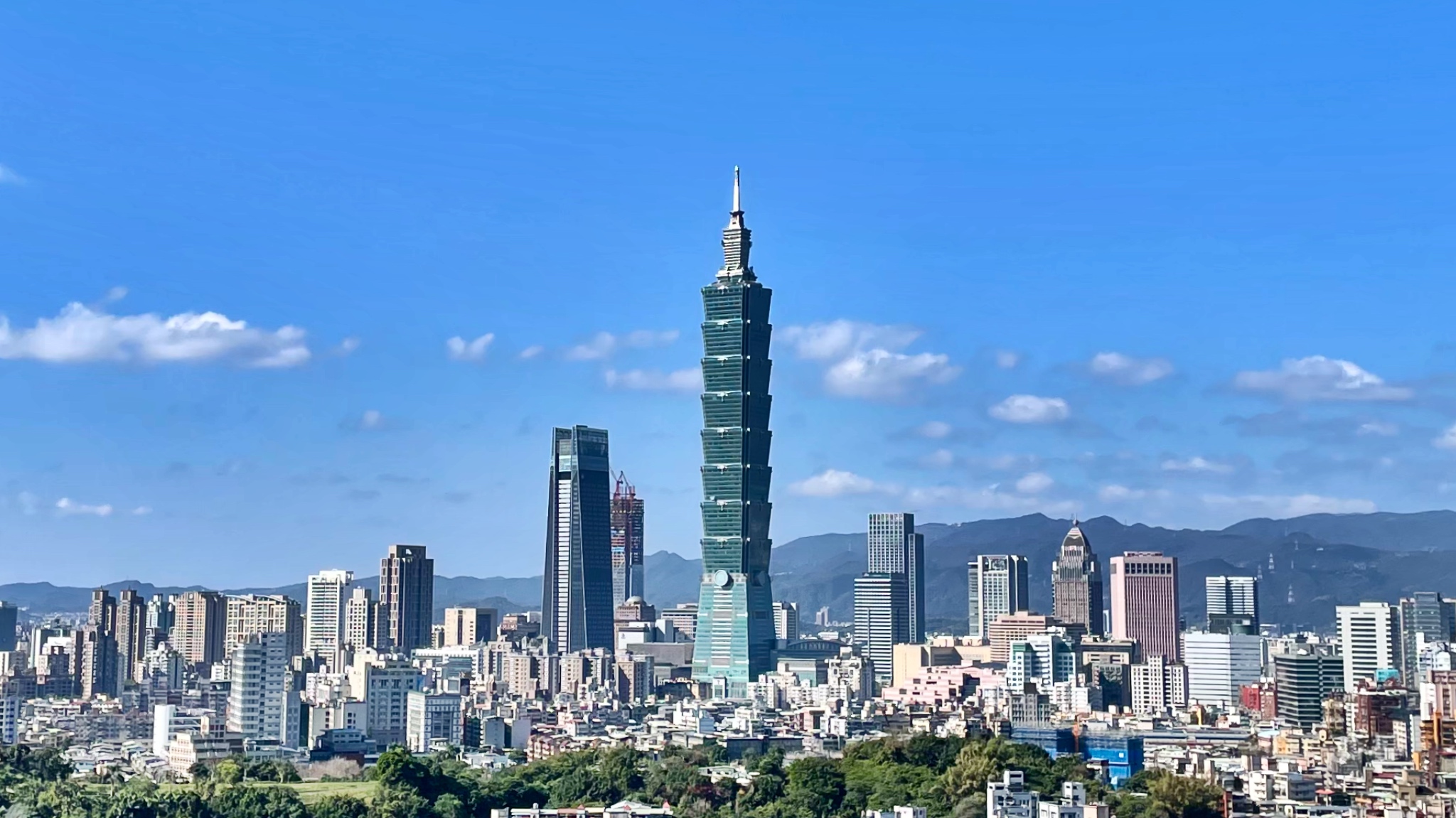 Taipei is the capital of Taiwan and is an example of quick development.

Taipei has now 2 500 000 inhabitants (with the suburbs triple!). In 1830 was still a small village, and started to grow. Very close to Japan, it took a profit even from the Japanese occupation. In 1930 was already a proud smiling city with wide boulevards, many cafes, and restaurants. But the post-war split between communist continental China and Taiwan was decisive for Taipei. 2 000 000 refugees settled here and started the Taiwan miracle. Based on American and Japanese investments the economy flourished, and the city too.

Taipei is nowadays a very modern city, with one of the biggest densities of restaurants in the world. There is no chance for starving in Taipei! Taiwan, Chinese, Japanese, Italian, international kitchen at every corner. Simply amazing!

Taipei is not yet a common tourist destination, nevertheless, it has so many things to offer.

One of the city symbols, which is also a symbol of the country’s welfare, is the legendary Taipei 101. It is a building with 101 stores, having a height of 448 meters, the today’s tallest world’s skyscraper. Before the construction, a local Feng Shui expert was asked for advice, which is usually here. According to the expert, it was introduced a fountain in front of the building, in order to stop the bad chi (energy stream) coming from the street. The building was awarded more times for its innovative style, combining the present with the local traditions.

Taipei is a great place for spas and wellness. Every hotel offers a sauna, jacuzzi, etc. Not far are hot sulfur springs. You must respect unconditionally the local etiquette: in the bathroom must be at least two persons; the bathing areas are s@x-segregated, you must bathe with no clothes( including bathing suit), and you must be very clean(prior shower is a must).

You can reach every city corner by public transportation (metro and bus).

I found in Taipei something very interesting: a Museum of Drinking Water! Check it, it is interesting and worth a visit.

The Taipei National Museum contains a large impressive collection of antique Chinese artifacts, one of the world’s biggest.

Other city marks are the Memorials of Chan Khai shi and Hun Yat-Sen, the fathers of Taiwan, and the pure luxury, 5 stars, Grand Hotel, which is keeping a good name and standard for almost 100 years.

Taipei is one of the safest cities worldwide, even at late night. Once more amazing!

Last, but not least, Taipei is a shopping paradise. There is a mall at Taipei 101, and another one at Sogo; there is a budget market at Xi Men Ding; I also recommend warmly the Shihlin Night Market.

Discover Taipei right now, you will be very deep and very pleasant surprised. I only tried to prepare you for that!