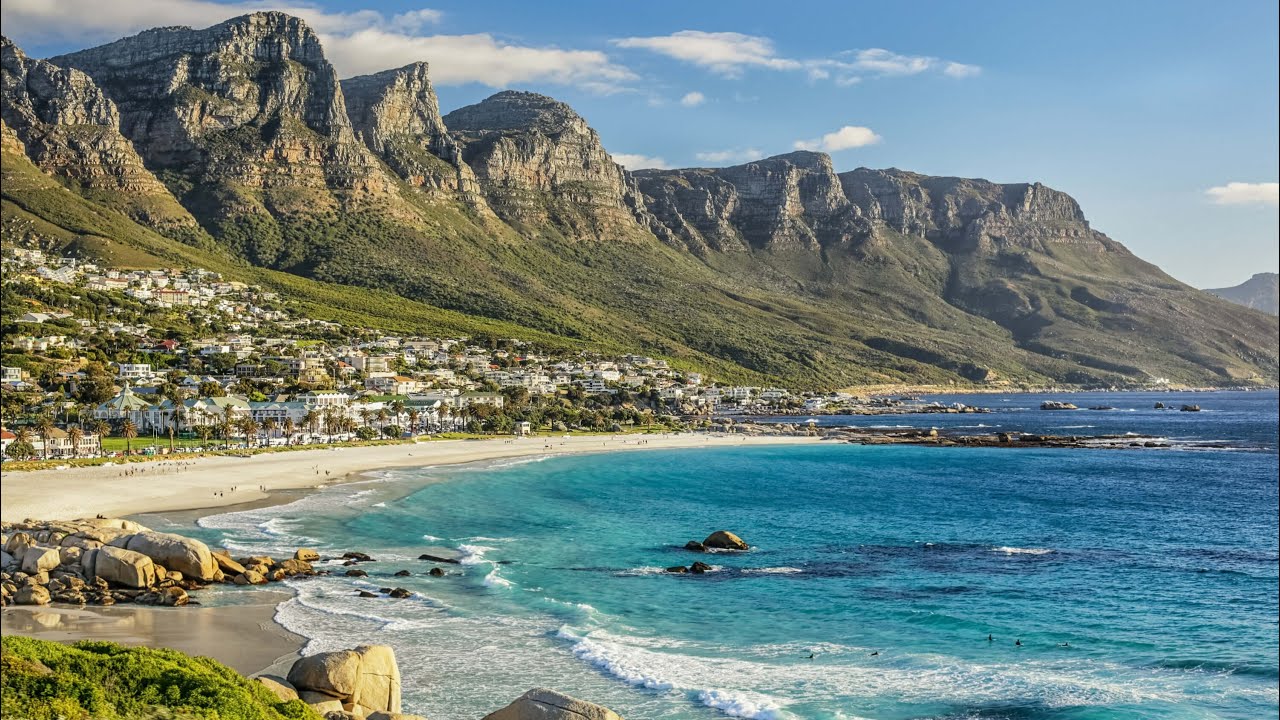 Cape Town is a fascinating impressive city, Africa’s oldest city, and one of the most beautiful worldwide.

Cape Town lies on the Cape Peninsula, having near an important city mark: The Table Mountains.

Table Mountains really look like a table and have also a tablecloth.

The Peninsula gets frequent strong winds from South East, which are known locally as The Cape Doctor because they clean the air and keep the pollution away. It is a kind of impressive natural ventilation, the air here is very clean.

Today Cape Town proudly counts 3 500 000 inhabitants, being South Africa’s second-most populous city, behind Johannesburg. Cape Town was founded in 1630 as a supply harbor for the Dutch ships sailing to India, East Africa, and Far East ( do not think at Suez Canal, it was not built at that time). Following the English-Boer wars, Cape Town was governed by the British, starting the second half of the XIXth century. In 1948 South Africa became independent, and the National Party won the elections, based on an apartheid platform. That means racial segregation and was a shock and scandal for the XXth century. Because of the apartheid, South Africa was internationally isolated. Inside, the black people had very tough times. They had to go to bantustans and were not allowed to study. The demolition of District six from Cape Town and the deportation of 60 000 people was a huge scandal at its time. Who disobeyed, could go to jail from Robben Island, near Cape Town. Nelson Mandela did it, but was strong enough to defend his convictions, and was elected as first black South Africa’s President. It was also a turning point for Cape Town: ever since the city is booming, especially the tourism and the real estate business.

In Cape Town, you have the unique possibility of bathing in the Atlantic or the Indian Ocean. The Atlantic beaches are better with cafes, restaurants, etc, but the water is usually much colder (10 degrees) than the water of the Indian Ocean in False Bay. At Boulders beach there is an important colony of African penguins

Surfing is very popular on all these beaches.

If you are a marine freak, do not miss the Two Ocean Aquarium. You can even dive there.

Another entertainment possibility is going on the Table Mountains (by cable or on your own) and getting a wonderful panoramic sight.

Eating and drinking opportunities – you have a lot in Cape Town. You can even take part in organized tours for wine tasting, as not far from the big city there are many famous wine yards.

For shopping, I can recommend you Victoria and Albert Front with its Nobel Front, where you can see the four-piece Nobel prize awarded to South Africans. You have here many shops, malls, supermarkets, and you can also watch the coming and going ships in the harbor.

Watch carefully the older buildings from Cape Town: it is an impressive Dutch architecture, with other western influences.

Enjoy your trip to Cape Town! Sounds exotic, not exactly like Kuala Lumpur, but nevertheless is an interesting beautiful city.