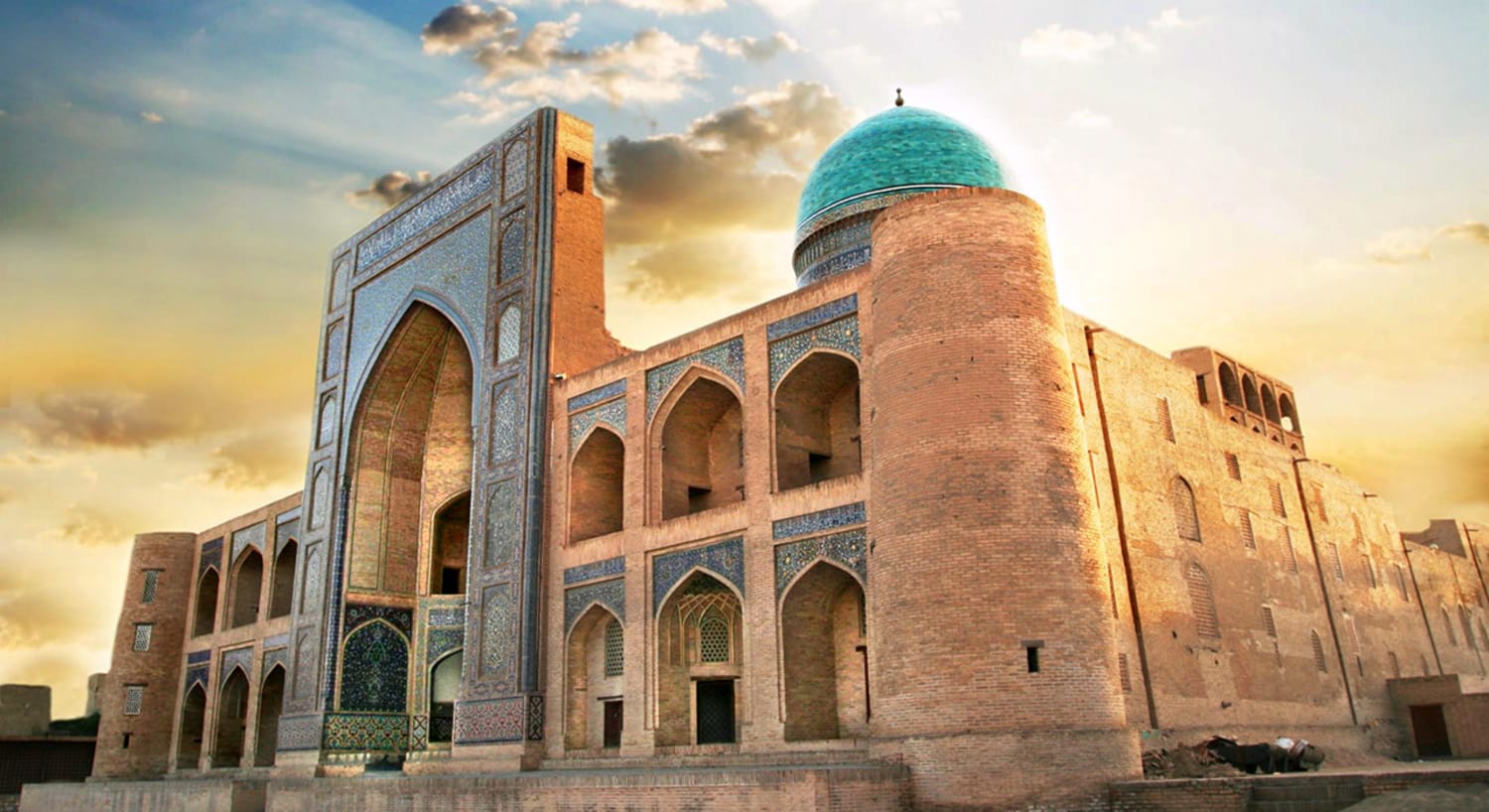 As I visited Samarkand in June and saw a little fraction of the Silk road, I am able to tell you more about it.

In antique times, silk had the same price as gold! It was one of the safest ways to get rich to bring some silk from China, the only producer. But which route to choose?

The Silk Road with its three variants is the world’s oldest trading road. It is an 8000 km way leading up to Rome for example, from China. The Silk Road was an engine and a lung for the development of all neighboring countries and cultures (Chinese, Indian, Egyptian, Roman, Mongol, central Asia, etc). Along it flourished also the culture, and are situated some important cities, some of them lasting even today. Controlling the silk road was vital for any growing empire, and many wars have been led with this wish. Along the Silk Road spread all major religions like Buddhism, Islamism, and Nestorianism. 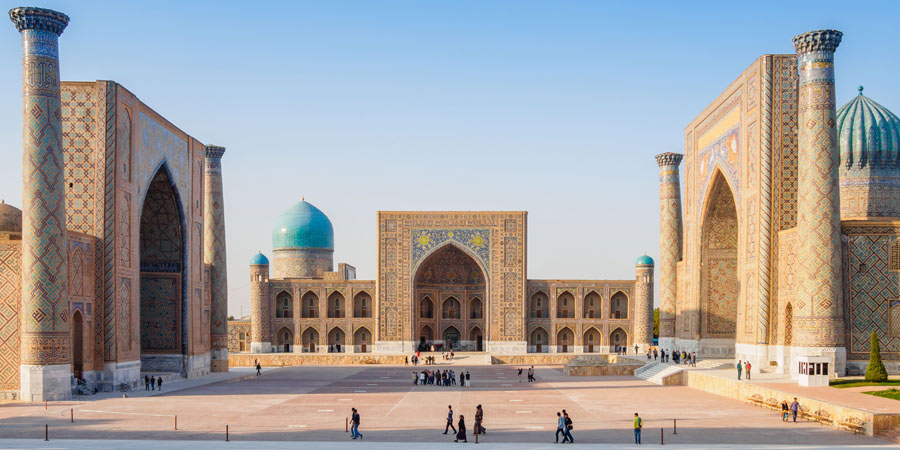 It was practically impossible for any lonely traveler, merchant, or caravan to go such a long distance with the ancient means. The old businessmen were not beginners. They were very well organized and specialized and carried their wares only much shorter ways.

The name of Silk Road was first used in German literature (“Seidenstrasse“) and spread out, but silk was not the only matter carried on this way. Oriental spices and flavors, food, wine, oil, etc. You missed unfortunately all this business, but you can try to see all the Silk Road, it is an exciting adventure. It won’t take long with our modern means of transportation, but it will be not easy neither cheap with this huge oil price! We started with Samarkand, in Uzbekistan, on the northern Silk Road, and will go further in the neighborhood carrying on our precious charge of silk!