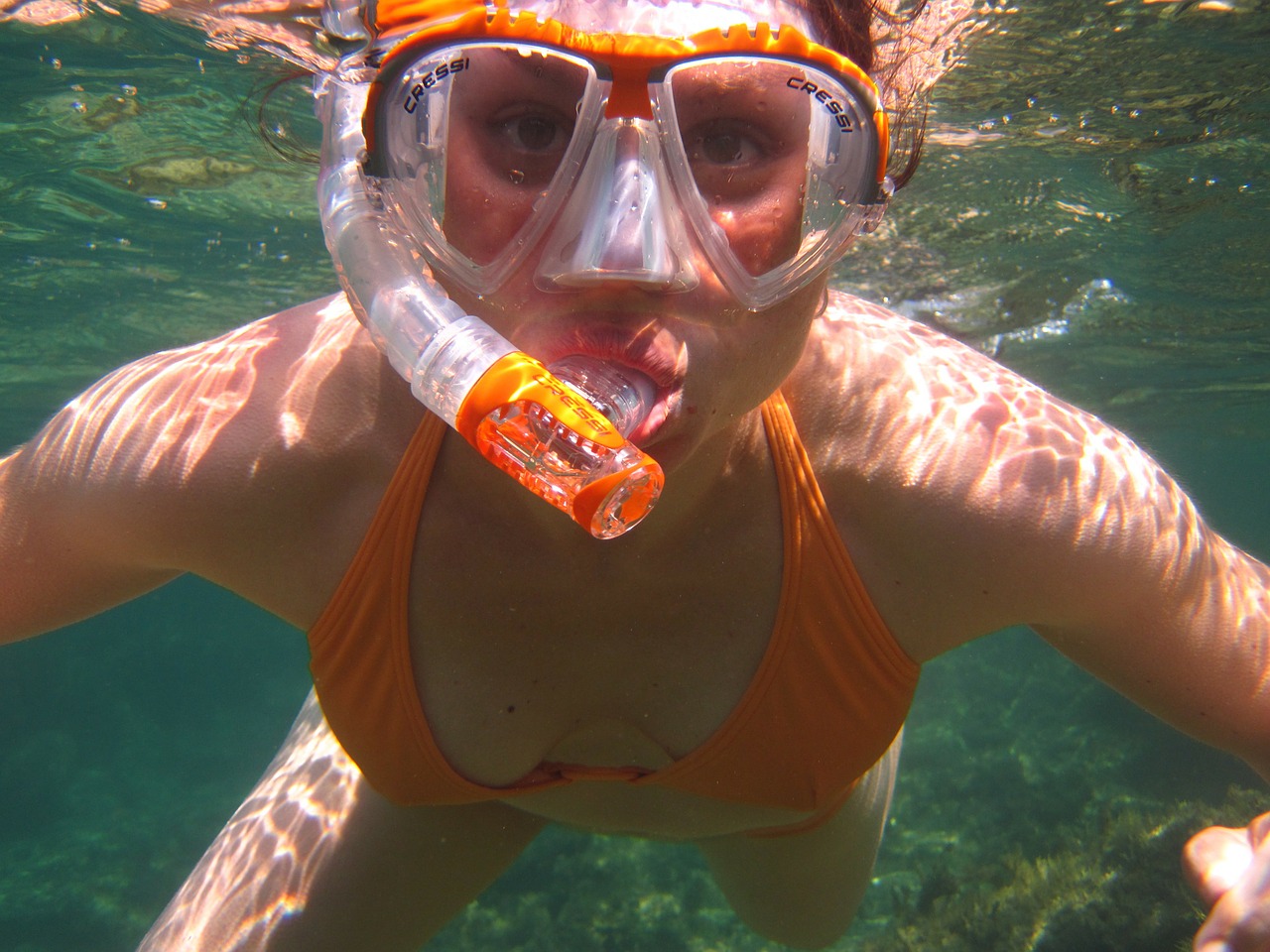 This post is for those who want to explore the waters to meet the sea’s interesting creatures or simply feel the thrill of diving into the deep.

Here are some of the best dive sites that we know of:

There are several excellend dive spots in Thailand. Arrange a dive at the Andaman Sea just by the border between Burma and Thailand. You will have a good encounter with water wildlife at the less visited diving sites. While at Koh Bon, you may come up close and personal with the whale shark which makes it its feeding grounds. Another famous site is the Richelieu Rock which is a good experience for expert divers with its slopes wrapped in corals plus the macro sea life thriving in the area.

The isles of Gili is part of Indonesia. This is a diving hot spot for a good reason. The waters and the reefs provide wonderful sights. It is also a lot cheaper than the more crowded Bali.

This is a shipwreck paradise near the Marshall Islands which is midway between Honolulu, Hawaii and Australia. The diving sites here are not yet much explored so you will have great undocumented finds in the area. The name of the place might sound a bit familiar since the Bikini Atoll was once a testing site for atomic bombs during the 1950s. It is also the resting place of the USS Saratoga which is longer than the famous sunken Titanic.

The island does not have any inhabitants because of the contamination it suffered but the Bikini Lagoon boasts of great marine life. Diving into the Bikini Atoll maybe a wish come true for divers but it may also come very pricey.

This diving site off the coast of Malaysia is teeming with sea creatures. You will see schools and swarms of barracuda, horse eye jacks and other fish. You will be able to come close with giant sea turtles here since they are familiar with humans. There is also a high chance of shark encounters in Sipadan. At the reefs of Kapalai and Mabl, you might be able to spot some rare fish, nudibranchs, and sea wasps.

If you are a diver who is addicted to sea slugs, sponges, corals, and the micro side of sea life, you will enjoy the marin triangle between Indonesia, Papua New Guinea, and the Philippines. Getting to the dive sites at the Bismarck Sea might be a tough deal but the diving experience will make all the effort worth it. The best time to dive will be at night and you will encounter sponge crabs, scorpion fish, squat lobsters, and sea horses.

This beach paradise in the southern portion of the Philippines offers more than its white sand beach and wild parties at night. It also boasts of a very abundant and colorful reef system. This is another hot spot in Southeast Asia.

This part of the Caribbean still has a lively environment spared from pollution and overdevelopment of the region. The place is very small but its northern shore offers a great diving spots like the Jackson’s Point and the Bloody Bay Wall which has a drop of about 7,000 feet. The water is very clear and quite relaxing. Going to this site does not come cheap though.

Should we say more? It is the longest reef system in the whole planet and the amount of corals and sea life is also unimaginable. Make sure you visit the Great Barrier Reef if you are heading to Australia.

Dive into the waters of Maldives between May and September and there is a very high probability that you will be able to see manta rays. Go to the north or south atolls and you will be able to log encounters with sharks, schools of fish, and sea turtles. Maldives is still considered as the best dive spot of the Indian Ocean.