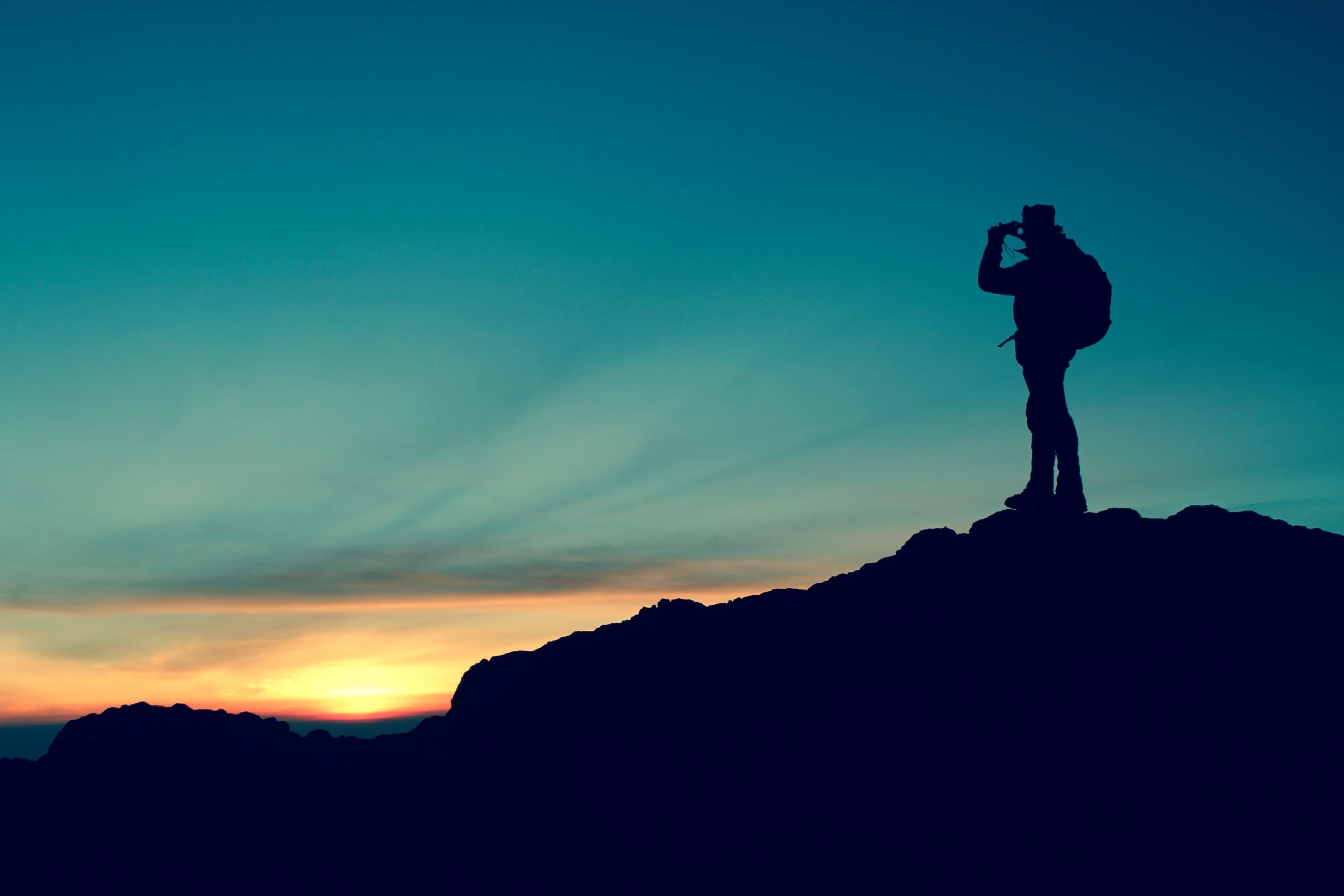 Here are some of the best underground walks you can find across the globe:

The tour of The Catacombs in Italy will take you underneath Rome and give you a peek to the birth years of Christianity. The old chambers, churches, and galleries witnessed how the place was very dangerours for the early faithfuls. As you walk in this underground community, take note of the centuries old graffiti which mostly are prayers by common people and some by popes.

Your eyes will require some minutes so they can adjust to the dim surrounding of this Cold War bunker that is said to be radiation proof. Notice the silence of the surroundings and how creepy it is to see rows and rows of bunk beds taking most space. This bunker can house around 3,500 people and operate for two weeks given all the supplies were provided prior to a nuclear attack.

The Cu ChiTunnels is an underground network stretching for around 200 kilometers. The narrow trapdoor entrances are deceiving since you will find below the ground dormitories, kitchens, conference rooms, and even a hospital. The tunnels were vital to the thousands of Viet Congs who fought during the Vietnam War. They were bombed several times but the villagers below were not captured.

You will love te cenotes or the subterranean rivers in these caves in Mexico. The water is crystal clear and the floors of the wells are pristine white. You can explore them by trekking or you can also scuba dive. The only word that describes the fossils, stalactites, stalagmites, and rock formation is amazing.

This is the dirty side of the City of Lights which ironically helps keep everything clean. The sewers is about 2,092 kilometers long where millions of gallons of water rush through everyday. Trekkers will learn about waste disposal with attractions ranging from aged waste disposal systems and flushers that keep solid debris out. You have to bare with the smell though of the city underneath Paris.

This former mining site extending to 440 feet below the ground is listed with the UNESCO. Around a million visitors go to see the huge caverns and thread to the 900 year old passages. They go here to see salt statues, mining museum, a sanatorium for those who have allergies and asthma, and natural concert halls. During the medieval times, the mine was very important to the survival of the people as salt was valued like oil back then.

This underground city in Canada can be considered as among the biggest working man-made below the ground structure in the world. You can choose from around 120 entrances to access the underground web of malls, banks, hotels, universities, offices and museums. You can also find a train station, bus terminal, and an arena for ice hockey. Everyday more than half a million people go through this underground city in Montreal.