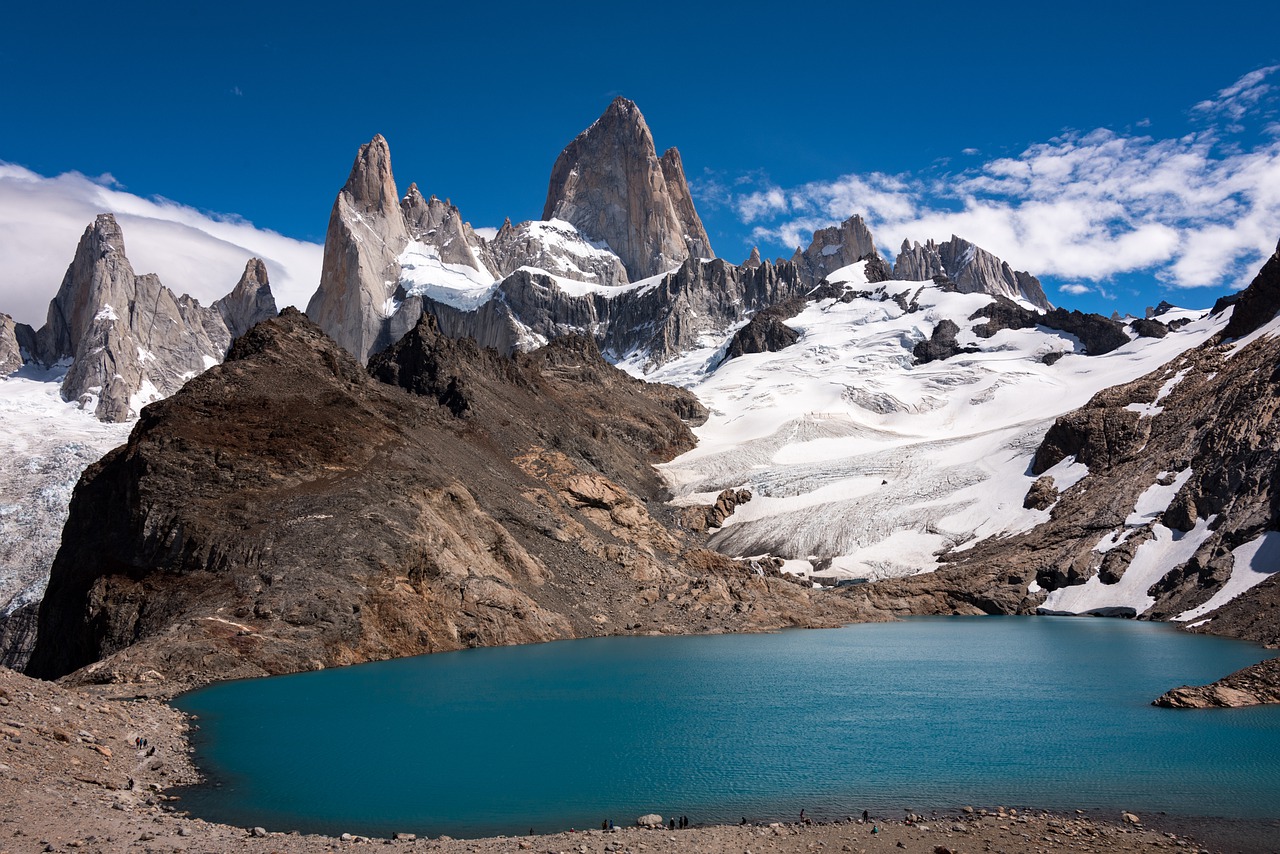 Chile travel guide: Chile sounds good, sounds exotic enough right now. But what do know already about Chile? Maybe Pinochet, the former cruel dictator. But he is not anymore at power, Chile is democratic now!

Since a short time, the biggest world swimming pool was put in function, and it happened to Chile.

Chile is a long country! It is rich in cooper, guano, and saltpeter. Chile is also a mountain country, and is strong influenced by Humboldt Stream, saying cold water from South Pole. Punta Arenas is at the same longitude as Hamburg, and in summer the medium temperature is here only 12 degrees Celsius.

This is the map of chile!

More than a third of the country population lives in Santiago de Chile, a huge city with all the problems emerging from this.

Chile has not very good relations with his neighbors, it oriented to other lands for import and export. It is dependent on Argentina for natural gas(90%). It ruled wars with his neighbors during the 19th century , Bolivia lost its sea access after the war with Chile.

More about Chile is coming soon!