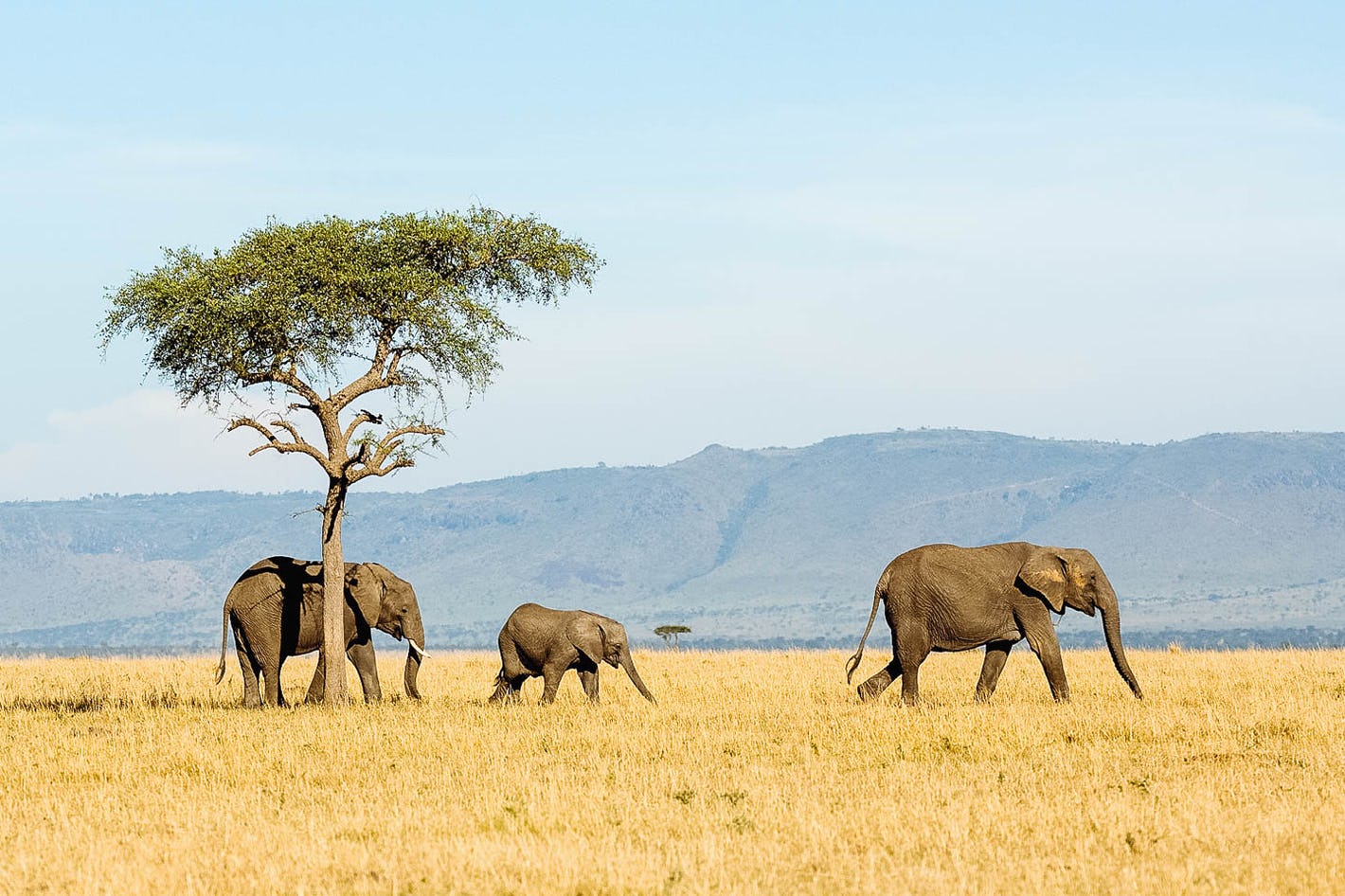 If you want to plan a safari, here you are. If you want to find out new exciting things about Tanzania, then you are in the right place here.

Tanzania is a huge country, the world’s 31st big country. It is twice big as the U.S. state of California. Once a British colony, it gained its independence in the ’60s and Junius Nyerere was the most important political personality and the first president. Tanzania was first called The united republic of Tanganyika and Zanzibar, and after a while was named Tanzania.

80 % of the population lives based on agriculture. The roads are not very good, but they drive mad; the policemen are dangerous(very violent, they beat and kill people sometimes) and corrupt. National languages are Swahili and English.

100 years ago Tanzania offered much more virgin nature than today, and a safari meant a hunt when sometimes even the hunter has fallen victim to his prey. 50 years ago the safari was more fun and meant killing with no measure defenseless animals, which led a few species near extinction.

But what is a safari today? It means traveling in specially protected areas(=national parks) where you can meet many savage animals in their original habitat. It is very nice, but demanding to have such an adventure, and they are some basic rules to follow in order to get more from your safari:

Following all those steps, you will get a wonderful safari and a nice stay in Tanzania. If you have the opportunities, you are supposed to ask the following dishes:

Enjoy your safari, and enjoy your Tanzanian dishes, as I did. Do not travel in January and February, as I did! It is simply too warm, even the locals are complaining and dream of cold, snow, and ice.

One thought on “Everyone’s guide to an unforgettable Tanzania safari”