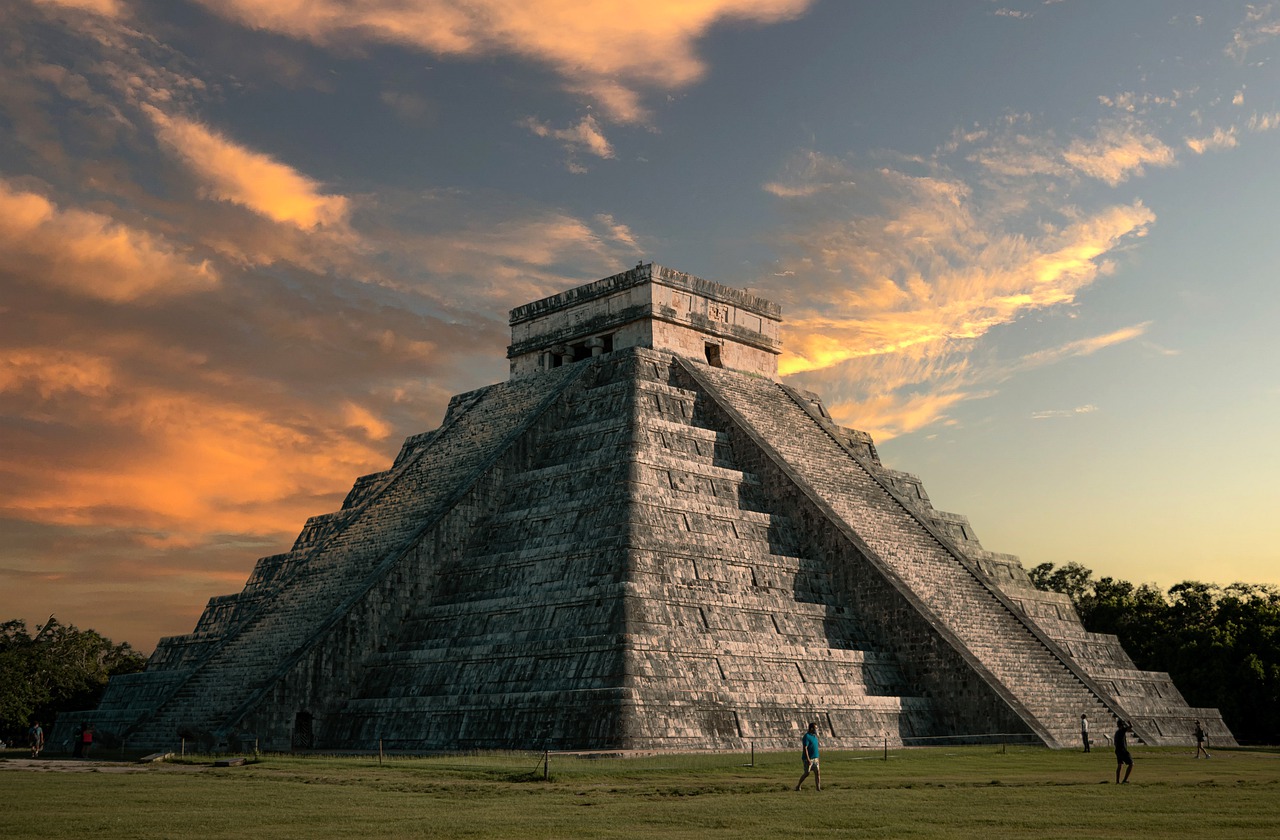 Mexico City is huge and is expanding daily and florishes. It is the country’s most important economic and financial hub, easy to imagine. It is also a megacity of contrasts:

-it is an expansive city, but you can also live on budget here;

-between all the megacities of our world,it is maybe the worst located megacity of our planet( a valley surrounded by mountains at 2300 m, which makes ventilation impossible)

-it is generally a safe place, but you should avoid Tepito, where drugs addicted and drug smuggler deal all day long. Especially if you don’t speak spanish, you can count with hard times

There are a lot of legends about Mexico City, which is also known as the City of Palaces and the City of Hope, and  many of these legends go deep in the history of Tenotchitlan, the aztec capital conquered by spaniards. Today on the place of Tenochitlan you can find the Zocalo(or La Playa de la Constitucion), which is one of the world’s biggest squares.

Which such a rich historical past and aztec remainings all over the city, it is obviously that Mexico City is a culture city. I liked very much that the aztec remainings are very well conservated and perfectly integrated in the modern Mexico City, the world’s fastest growing metropolis.

Mexico City hosted the Olympic Games in 1968 and World Football Championships in 1970 and 1998, as football is here very popular. Maybe you can still remember, the biggest stadium(also one of the world’s biggest) is Azteca !

I also loved very much in Mexico City a restaurant with spanish and mexican kitchen : La hacienda de los Morales. I enjoyed the mild weather, never too hot, never too cold. I liked the policeman from District Santa Fe which speak english. They are more efficient than NYPD and earn one third as the american do; consequently they are open to small pribes. I was glad to discover that “chille rellenos” is a tasty vegetarian dish, which can be found practically in every restaurant.

I did not like the air, which is not very clean, but is strong, due to altitude. When I arrived in Mexico City I suffered on the what is called “the mexican syndrom” :  breath difficulties, which  last only a few minutes! And I hated in Mexico City the neglected downtown, the heart of the city. This old center has aproximately 9 sqkm, and has ruined for a few decades. Nowadays it is involved in a sort of Renaissance, due to public  and private initiatives, mainly from Carlos Slim. You must have heard of him, it is one of the world’s richest men, and spent the childhood here, in the old centre. Now he tries to revigorate all the area.

Mexico City is an oval city which I loved! But is 60×40 km, impossible to meet all at once. I will come back for sure.