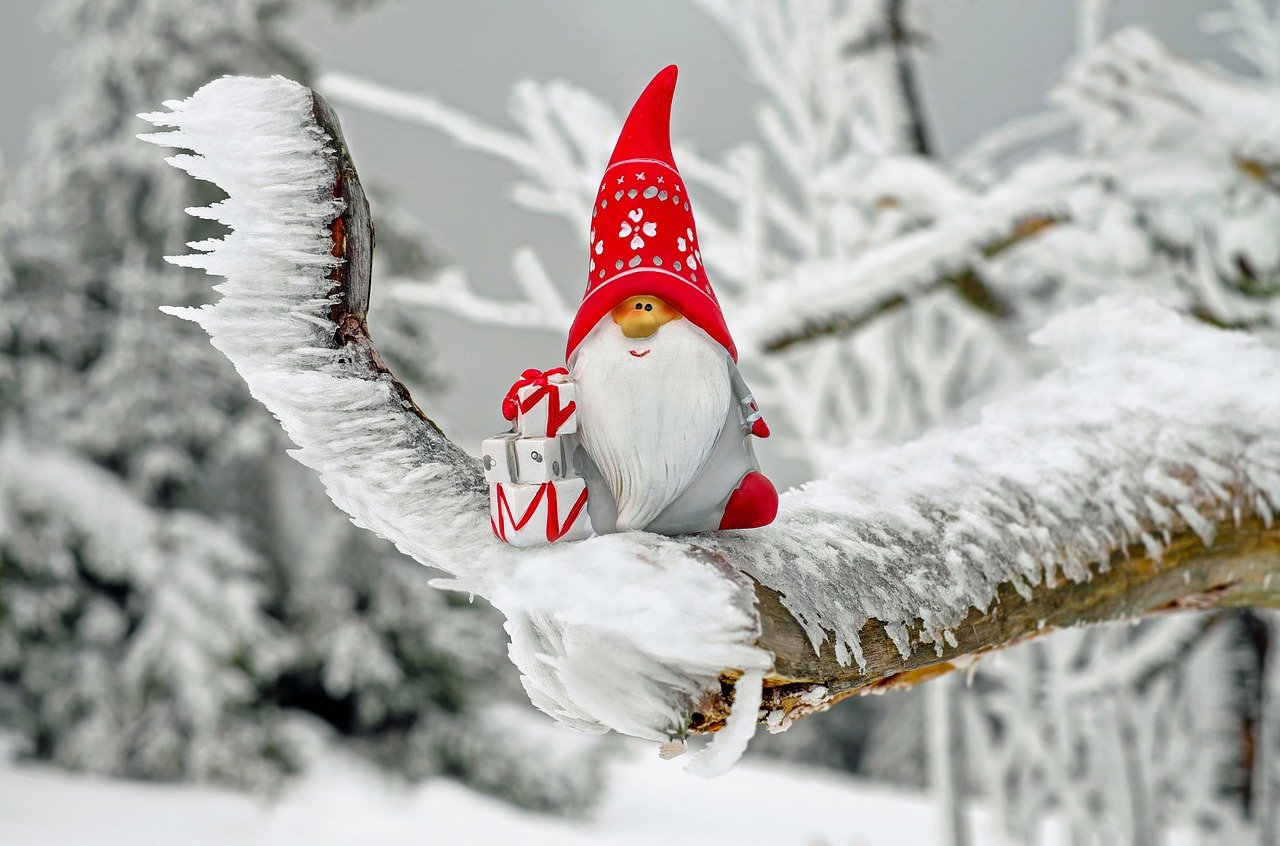 If you’re looking to escape from winter’s cold, cold grasp, take a look at San Diego. This beloved Southern California city is blessed with clear skies and cool 60 degree weather during most of winter. In fact, it’s such a popular location during the winter that it’s recommended you book up to three months in advance.

For those who are uninitiated, San Diego is unlike what you expect from the “stereotypical California”. Gone are the legions of freeways and wall to wall urbanization; instead, the city is surrounded by greenery and one of the most beautiful bays in Southern California. Since it’s one of the more affluent cities in the state, crime rates are lower than average and the area is quite clean.

San Diego is home to a few fantastic “amusement parks” – there are quotations because Legoland is the only true amusement park. There’s also Sea World, world famous for their sea wildlife preservation efforts, as well as the San Diego Zoo and Wild Animal Park. Together they represent one of the most comprehensive wildlife sanctuaries in the western United States. If you plan to visit any of these parks, plan at least a full day for each. The San Diego Zoo and Wild Animal Park are located about 40 miles apart from each other – check out becoming a member of the zoo – you’ll get free admission to both parks, as well as a host of other coupons. It might be cheaper than paying full price at the door.

Also popular is San Diego’s great restaurant and nightlife scene. San Diego has had a fantastic downtown resurgence over the past decade, and nowhere is this more obvious than the Gaslamp district. During the day, this is a great time to visit and indulge yourself in the beauty of the historic Gaslamp Quarter. The Gaslamp Historical Foundation offers a walking tour that educates visitors on the historic buildings of the area. At night, the scene is much different.

Here is the home of San Diego nightlife. Dozens of restaurants and bars line the streets, awaiting fun-loving patrons. In addition to all the great restaurants here, you’ll also find bars, pubs, shops, and a plethora of hotels to support the local businesses. If you want a cheaper option, stay a little bit farther away from downtown and take public transportation into downtown. San Diego actually has a great public transportation system. Fun fact: the architect knew that corner lots were more valuable, so he made more streets to create more corner lots.

Of course, San Diego knows it’s a popular tourist location in the winter, and they have several beloved winter events. The Port of San Diego Bay hosts an annual parade boat of lights. Visitors make a trek to one of several vantage points, and boats from the nearby marinas go on parade. They’re fully decked out in holiday lights and props. Think about it as a floating, moving “Christmas row”. Balboa Park also plays host to December Nights. In this yearly event, the park’s participating museums open their doors free of charge at night.

The beauty of San Diego makes it a fantastic tourist destination, but the beautiful weather even during the winter months really make it special this time of year. Book now for the best rates, and have yourself a wonderful holiday vacation in one of California’s greatest towns.