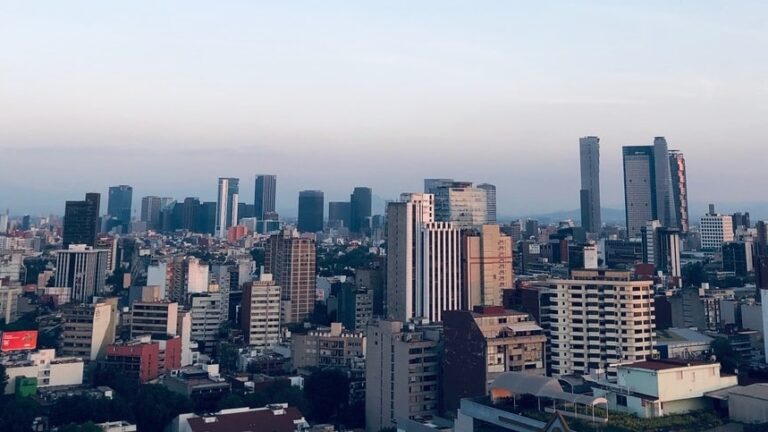 If you want to understand El Zocalo like an insider, then you should know some facts about it. Namely, the following listed below.

First of all, traveling for the first time at Mexico City, probably by air to the Benito Juarez airport, you can see shortly from the plane the Mexican flag. There is Zocalo, or Plaza de la Constitucion, also known before as Plaza de Armas.

The name Zocalo stays for the English plinth. Here should be built a statue in the XIXth century, but only the plinth rose.

Zocalo is huge, it is one of the world’s biggest squares. It has been built by the Spaniards in the XVIth century, on the ruins of the demolished Templo Mayor, the heart of the Aztec capital of Tenochtitlan. There are plenty of archaeological sites in the neighborhood, and some of them unveil even earlier civilizations than aztecas.

On the east side of El Zocalo you can find the National palace(El Palacio Nacional). Here resides today the City Hall of Mexico City, which I visited and noticed the paintings of Diego Rivera.

On the western side, there are Monte de Piedad and the famous Portal de Mercaderes.

On the north side, you can find The Metropolitan Cathedral (named also The Saint Nicholas Cathedral, built during three centuries) and the Sagrario.

Zocalo is the common destination for any political and trade unions demonstrations. It is also a place for concerts(Cafe Tacuba, Alejandro Sainz, and Shakira held concerts here. Shakira’s concert attracted 210000 people!).

My tips: avoid Zocalo when is crowded, avoid changing money in the neighborhood, you can get the worst rate!(the best is in the airport).

Zocalo must stay at the top of your to-do list while in Mexico City. I tried to present it to you precisely and briefly, and I hope you can learn from my experiences in Zocalo. Enjoy your trip!