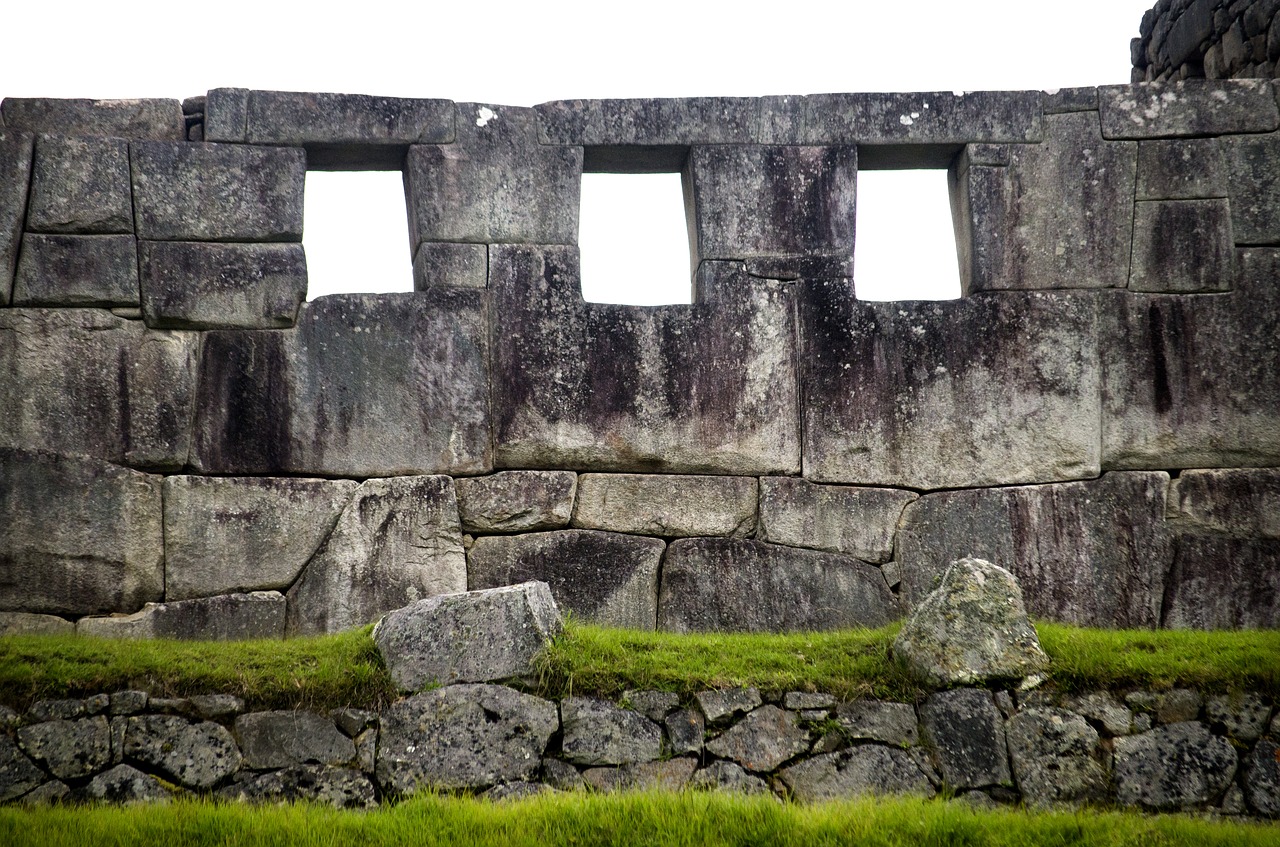 In the beautiful old city of Cusco, Peru, an immense fortress was built by huge stone blocks weighing upto 300 tons. There isn’t any such record on how these stones were actually cut and moved to put into that place. These stones are so well placed that some of them won’t even let a single piece of paper come between them.

Saksaq Waman is an ancient Inca ruin at an altitude of 3,701 meters and it is walled with mystery near Cusco.  “A good example of Inca stonework at Sacsayhuamán, Peru. They cut and hauled huge stones to make walls like this, and fit them together — without mortar! — so tightly that you coudn’t get a knife-tip or a piece of paper between them. Solid enough to have survived tremendous earthquakes.”

According to Wikipedia the Spanish harvested a large quantity of rock from the walls of the structure to build churches in Cuzco, which is why the walls are in perfect condition up to a certain height. It is also very well known for its extensive system of underground passages known as chincanas which connect the fortress to other Inca ruins within Cuzco. Several people have died after becoming lost while seeking a supposed treasure buried along the passages. This has led the city of Cuzco to block off the main entrance to the chincanas in Sacsayhuamán.

The fortress is big enough to contain about 5000 people. Amazingly it still has an impressive size and can raise the eyebrows of some of the most renowned architects of today’s age. Some of the stone blocks are really huge and as large as a normal truck. Most importantly, they are still in their designated place even today.

So while you are in Peru, make sure to visit this place. It has proven to be a great attraction to many tourists from around the globe.