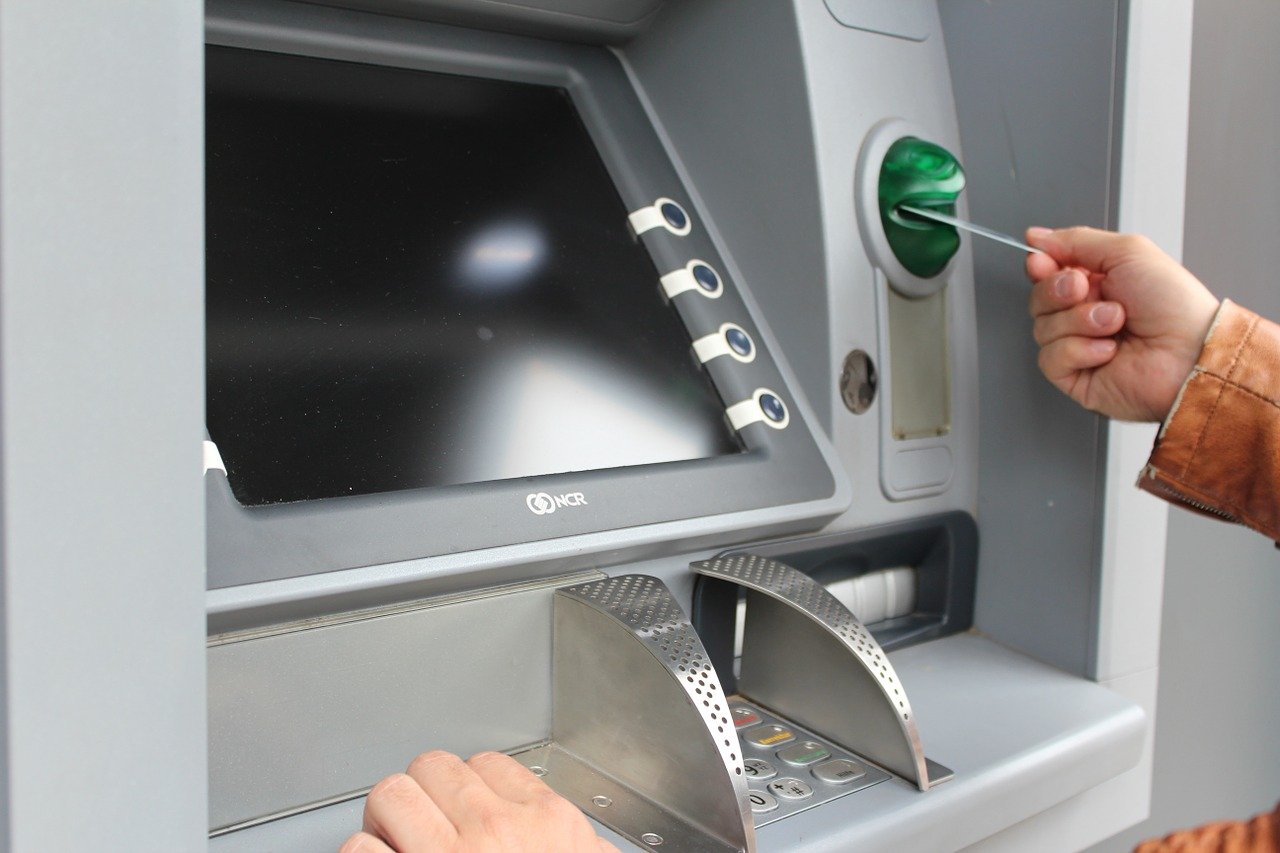 Traveling abroad incurs lots of expenses that we can’t avoid. In today’s modern world, credit cards and traveler’s checks make our vacations easy and worry free, but let’s face it: being armed with cold cash can save you in many a desperate situation and even save a potentially disastrous day. While credit cards are now accepted worldwide from big shopping malls to quaint little coffee houses, not all establishments accept them. For example, street vendors in Hong Kong offer numerous items from handbags to AA batteries to sunglasses and pillow cases, but they only deal with cash; a real silk scarf can be had in the bazaars in Istanbul, but only if you have the money to buy it with. This is precisely the reason why ATMs machines are like a shining beacon of hope to travelers making their way in a foreign country. Ask around among travelers and they’ll probably tell you that one of the first things they look for upon arrival at their destination is and bright, shiny ATMs.

These machines offer a solution to the eternal problem that faces a traveler in a foreign country: obtaining money quickly and without fear of getting fake bills or being shorthanded. Since you’re dealing with a machine, all transactions are done on a wholesale rate. What’s neat about ATMs is that you can find one practically everywhere, from airports to shopping malls, transport terminals, and sometimes even right inside a fast food chain. With the help of modern technology, ATM cards nowadays are treated somewhat like credit cards, meaning they’re “connected” within a network or a group of banks and can be used in over a hundred countries across the globe.

On the other hand, some travelers have to experience the unfortunate incident of popping their debit card into an ATM only to find out afterwards that not only does that particular machine refuse to give them cash, the entire country has been blocked by your card company because of widespread fraud in the area. Believe us when we say that there’s nothing more frustrating than standing in front of an ATM feeling helpless and undeniably cashless.

The problem of international fraud has gotten so bad that a number of countries in different parts of the world such as England, the Philippines, Greece, Thailand, Japan, Romania and Singapore have been blocked by different banks to prevent the occurrence of anomalous transactions. Depending on the bank’s predicted risk for a certain country, they can also opt to block certain transactions such as those relying on pin numbers, and those relying on signatures from account holders. Alas, banks aren’t required to keep their customers updated regarding the bans that are being implemented; that is because by keeping mum about the measures being taken against international fraud, criminals have a harder time of figuring out how much information the banks know about them and their operations. A good tip would be to check out your bank’s website and looking up which international debit cards are accepted in your destination before embarking on your trip.

Here are a couple more tips gathered from other tourists and also travel agents when it comes to using ATMs in trips to foreign countries:

1. Pack for all contingencies

Money talks; but that being said, you should always be prepared for all contingencies and bring along your credit and/or debit cards, and also traveler’s checks. If you’re handling cash, make sure you have both bills and coins so you won’t have a hard time asking around for some change to buy a soda from the vending machine, or to pay the guy at the food stall. Hard cash is handy because it can be used for everyday expenses such as food and transportation, but for bigger expenses such as paying for your hotel accommodation or buying plane tickets, using a credit card may prove to be faster and easier. Having five credit cards is also easier than stuffing lots of bills in your wallet, just make sure not to get carried away when you’re swiping your card or you might get a headache when you see your bill by the time you get home.

It’s also useful to have some traveler’s checks in your bag. This way, you can use them to pay for almost anything from clothes in the department store to your hotel accommodation, but not have to worry about losing a big amount when you accidentally lose them or get robbed.

2. In the event that an ATM is giving you a hard time, visit a nearby bank

Making a transaction via ATM these days sometimes feels like dealing with a real live person. You can choose which language you want to conduct your transaction; it asks you a question in which you give a corresponding answer; and it bids you goodbye after handing out the cash you asked for (some tricked out ATMs even have built in speakers). But as efficient as this can be, ATMs are still only machines that run on preconfigured programs. If you encounter a problem while trying to withdraw money from a machine, it is best to visit a nearby bank and ask for some assistance.

Lots of banks nowadays issue debit cards that also double as credit cards, so you can get cash advances on your card during emergencies. Admittedly, availing of this service will cost you a bit more because of the increased interest rates, but at least you know that a solution is just a phone call away.

We don’t want to jinx your trip, but there a number of things that can go wrong while you’re abroad such as your credit card failing to work. In moments like this, it’s useful to have your bank’s customer service hotline or e-mail address so you can get in touch with them and ask for assistance. If you’re signed up with an international bank, chances are they have toll free numbers that you can call for emergencies abroad. Having the contact information on hand will not only save you time but also effort as well.

Not all banks have the same policies; others restrict their clients to four digit pin numbers, while some banks allow longer pin numbers for added security. In Europe, most ATMs are programmed to accept only four digit pins, posing a dilemma to a number of travelers. Before you set off on your romantic getaway, it’s a good idea to visit your bank and change your lengthy pin into a four digit one even just for the duration of your vacation. This way, you avoid any potential hassles you may encounter brought about by one small detail such as a pin number.

5. Get your PIN’s numeric equivalent

Some people base their PINs on letters that form words or acronyms to remember them easier. However, this may prove difficult when you’re faced with a keypad that has only numbers and no letters whatsoever. To save yourself the trouble of visualizing letters on a keypad fully aware that the line behind you is getting longer and longer by the second, translate get your PIN’s numeric equivalent before jetting off to a foreign country. At times, this may also prove useful against potential theft because in the event that someone may be trying to steal your PIN, memorizing a series of numbers is more difficult than remembering one word.

6. Don’t forget the contact details for your travel agent

If you’re in a foreign country and you feel utterly lost and helpless, one call to your travel agent back home can save your day. After all, who knows your destination, itinerary and budget better than your travel agent? Make sure that you get not only his or her mobile number, but the office number as well. That way, you’re still covered if your agent suddenly has an emergency of their own. Always remember that if they can’t directly help you, they’ll probably know someone who can and be able to track them down.