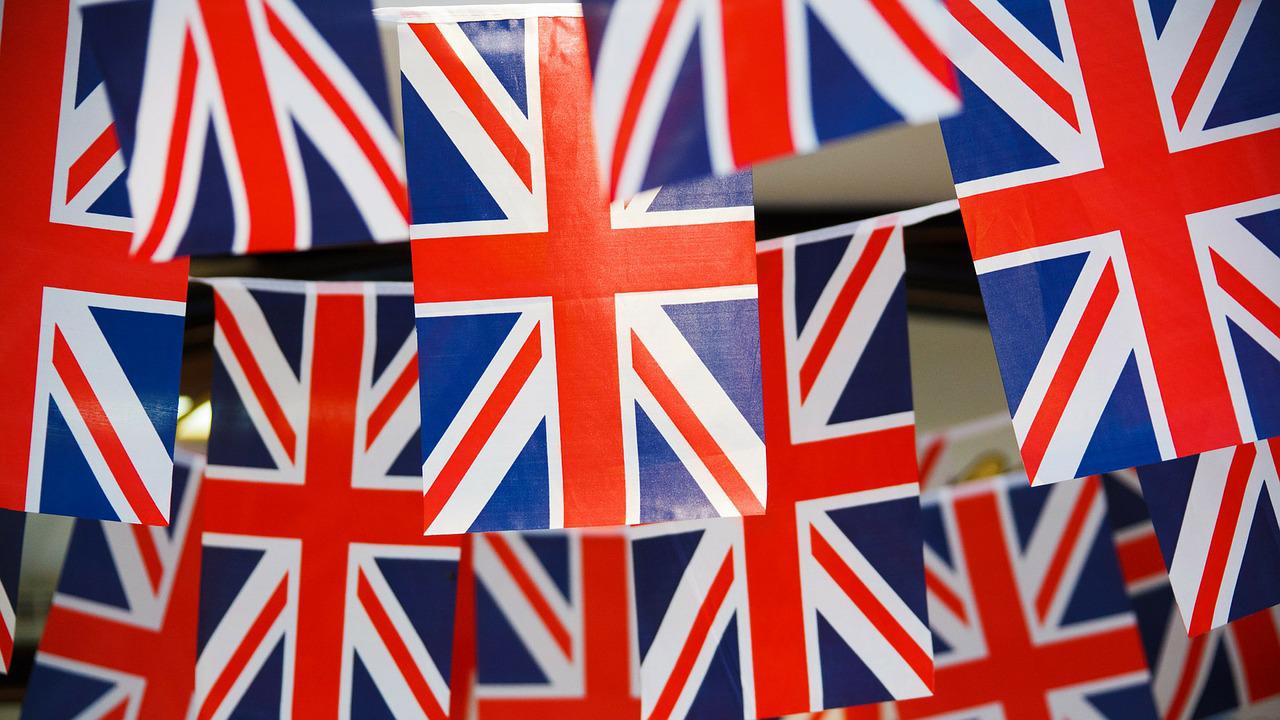 Come June 2, the eyes of the world will be focused on London as it celebrates the Diamond Jubilee of Queen Elizabeth II. Well, you might not be on the official guest list of the royal family but you can still witness the royal spectacle during the 4-day celebration. The hotels and flights on these days are going fast as a lot of travelers are making their travel plans this early to see the celebration of the sixty years in throne of her Majesty.

We list down some London travel tips which may help you make your travel plans if you are going to London this June:

If you are a fan of the royal family and want to celebrate in true royal fashion, book a room at the Horseguards Hotel. You will have a good view of the river and see the Boat Pageant on Thames from your very own suite. In case, a luxury accommodation is beyond your budget, there are other great options that will be near the center of the festivities. Another good choice is the Strand Palace at the West End.

The celebration of the Queen’s Diamond Jubilee will involve a showcase of events to highlight the British traditions and other fun activities. There will be the Boat Pageant along the Thames River on June 3, Beacon Lighting Ceremony on June 4, and the procession of the royal carriage on June 5.

There will also be the BBC concert on June 4 featuring the greats of the British music scene, the portraits of Queen Elizabeth II on spotlight at the National Portrait Gallery starting May, and the Big Lunch on June 3 where you can try the best food and drinks Britain has to offer.

You have an opportunity to see the Queen II in flesh during the Royal Carriage Procession and the Boat Pageant on Thames River but be ready to get up early and claim the best spot among the thick crowds. You can pick one of the bridges over the river where the pageant will pass thru or go to the promenade of the South Bank.

If you want to see the Queen’s carriage as it goes from Buckingham to the cathedral, try to pick a spot along the Strand or The Mall.

London Pass and Getting around

The tourist hot spots like the Westminster, Windsor Castle, and Tower of London will be really packed. Try to get a London Pass which will let you bypass the long lines at the museums, tours, and other top attractions.

Expect that the streets of London will be busier than usual during the royal celebrations. There will be street parties and there will be roads closed. It will not be wise if you decide to take a cab or rent a car as you might just waste your time in traffic. The best way to go around will be the double-deck bus or the Tube.

Traveling on a tight budget

Going to London is never cheap but it does not have to burn a big hole in your bank account. After seeing the royal events and want to stay for a bit to do other things in London, you can go to Trafalgar Square and feed the birds, watch the guards change at the Buckingham Palace, or see a play at the Globe Theater buying a 5-quid standing ticket. Other options will be a lovely stroll thru the Hyde Park, St. James Park, or Regent.

The best galleries and museums in London also do not charge anything. You can go to Albert Museum, Tate Modern, National Gallery, British Museum, or the Victoria.