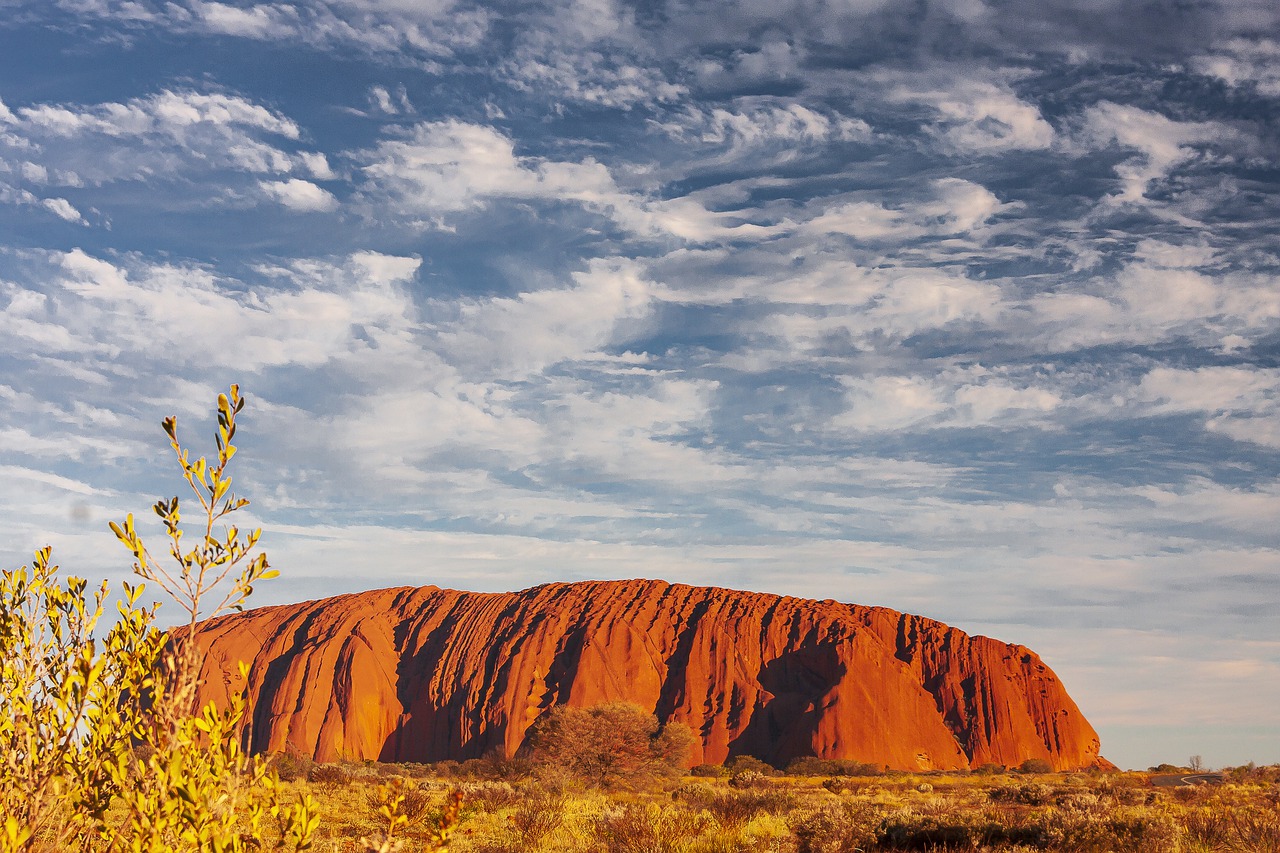 Uluru is among the best destinations when you go to Australia. The Rock is picture perfect , gorgeous, and very mysterious. Almost a million visitors flock the land down under to see Uluru. When you visit certain places, there are things you must remember to avoid so you do not offend the locals and do not fall into tourist traps. Here are some must not do’s when you go see Uluru:

The name of the imposing rock is Uluru. It has been called Uluru by the locals even before the history books were written. Call it Ayers Rock or any other name and that spells a big disrespect to the culture and history of the Pitjantjatjara people.

The Ayers Rock was used in 1873 by the surveyor William Gosse who named it after a government official of South Australia Sir Henry Ayers. The name was used until the 1980s until the land was returned to indigenous people.By 1993 a decree adopting the name Ayers Rock-Uluru was imposed which was reversed in 2002 to make use of the name Uluru – Ayers Rock.

In honor and in respect of the Aboriginals, The Rock is called Uluru.

The Uluru is a collection of sacred places for the Pitjantjatjara peoples and climbing Uluru is like screaming in the middle of St. Peter’s Square in Rome, or sleeping by the Reclining Buddha in Thailand, or negotiating a climb on Jerusalem’s. Western Wall.

Around forty lives have been climbed by the Uluru due to falls and heart attacks. The climb involves a very steep 1,200 feet climb. It can be very slippery and it can be very hot at times. The deaths have made the Anangu people very sad because they believe that the injuries and death at Uluru are their responsibilities because they have an ancient belief that it is their duty to ensure the safety of their visitors. At the foot of the Uluru, you will see a big sign that explains the risks and the sacredness of the place. It is up to you if you want to climb the sacred place. In case you decide against climbing the Uluru, you can still walk around its base which will take you around 4 hours.

The Uluru-Kata Tjuta National Park is a controlled destination which is practically run by a resort group which manages the entrance, the lodges, hotels, and pretty much everything you will see. If you are planning to experience the Sunrise and Sunset in Uluru, it will be best to go through a company.

It will be fun to experience dinnner while seeing the Uluru, see the constellations, and take a guided tour around the base of the rock. Never miss your shuttle ride in case you are not bringing your own car. The ticket is a bit expensive considering the exchange rate but it will all be worth it.

Never miss the experience with the local people

Since the land was returned to the Aboriginal people, Uluru has been a community that lets you experience the difference facets of indigenous life. You can schedule a day tour which will start at around six in the morning for a breakfast and a tour around the cultural center. You will then take a walking tour to learn about the tools of the aborigines, hunting, making fire, medicinal plants, and yes you can even try throwing some spears.