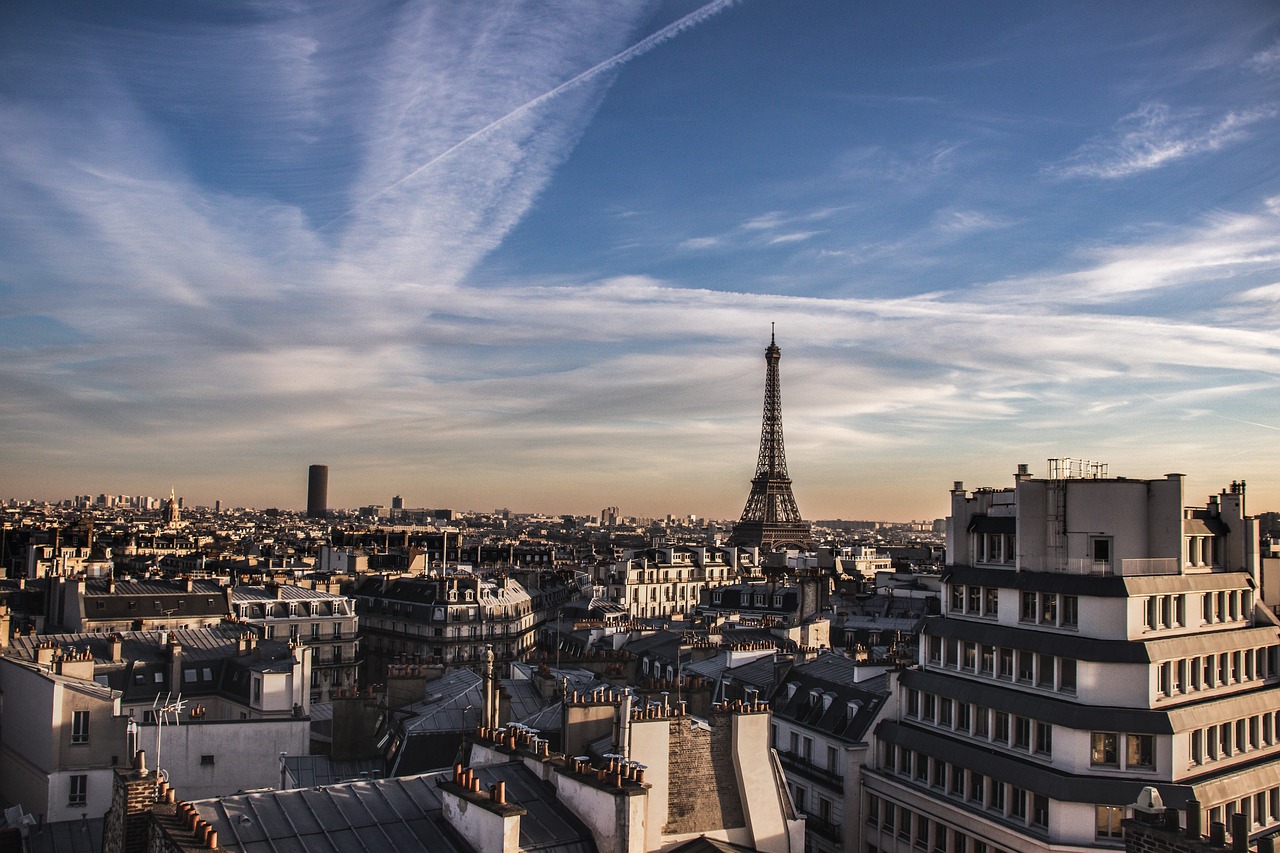 Paris is world famous for its impeccable fashion sense. It remains as the top fashion centre in the world and attracts millions of shoppers from around the world every year. Though there are numerous shops in Paris, there are few shopping districts and shops whether for designer shopping, fashion following or window shopping that one cannot miss or shall not miss.

Avenue Des Champs Elysees – Champs Elysees is one of the most expensive and classy shopping district in the world and houses brands like Louis Vuitton, Versace, Cartier and also trendy shops like Zara and GAP.

Faubourg St Honore District – This district is a hot spot for all fashion victims and designer divas as it is occupied with cosmetic shops and classy designer wears like Hermes, Versace, Gucci and Yves Saint Laurent. The popular Paris concept store Collete is situated here too.

Rue De Rivoli – It has over 250 stores with all trendy chains and contemporary boutiques.

Marais – This district is for the antique lovers and hunters as it has abundant vintage jewelry, apparel and antiques shops.

St. Germain Des Pres – It has one of the most chic stores in the city with exclusive designer shops of classy and elegant designers like Paco Rabbane, Sonia Rykeil and BCBG. It also has home goods shops, book store shops and some vintage shops. It is known for the Yuppies crowd mostly found in there and the famous Le Bon Morche for its gourmet food market.

Les Halles – It was transformed into a shopping area in the 20th century and has been a famous shopping place since then. It comprises of all major designer wear chains, trendy shops, classy boutiques, an underground shopping mall and a huge food market.

St. Ouen Market – It is known for goods sold at bargained prices. Shopping in Paris as we all know is very expensive but at the St. Ouen market one may get vintage clothes and antique objects at an affordable price thus always found to be crowded.

Rue d’Alesia – This is another street where one may find plenty shops that would offer clothes at a very discounted price as most are last season clothes but they are a best buy for those who want fashionable clothes at a lesser price.