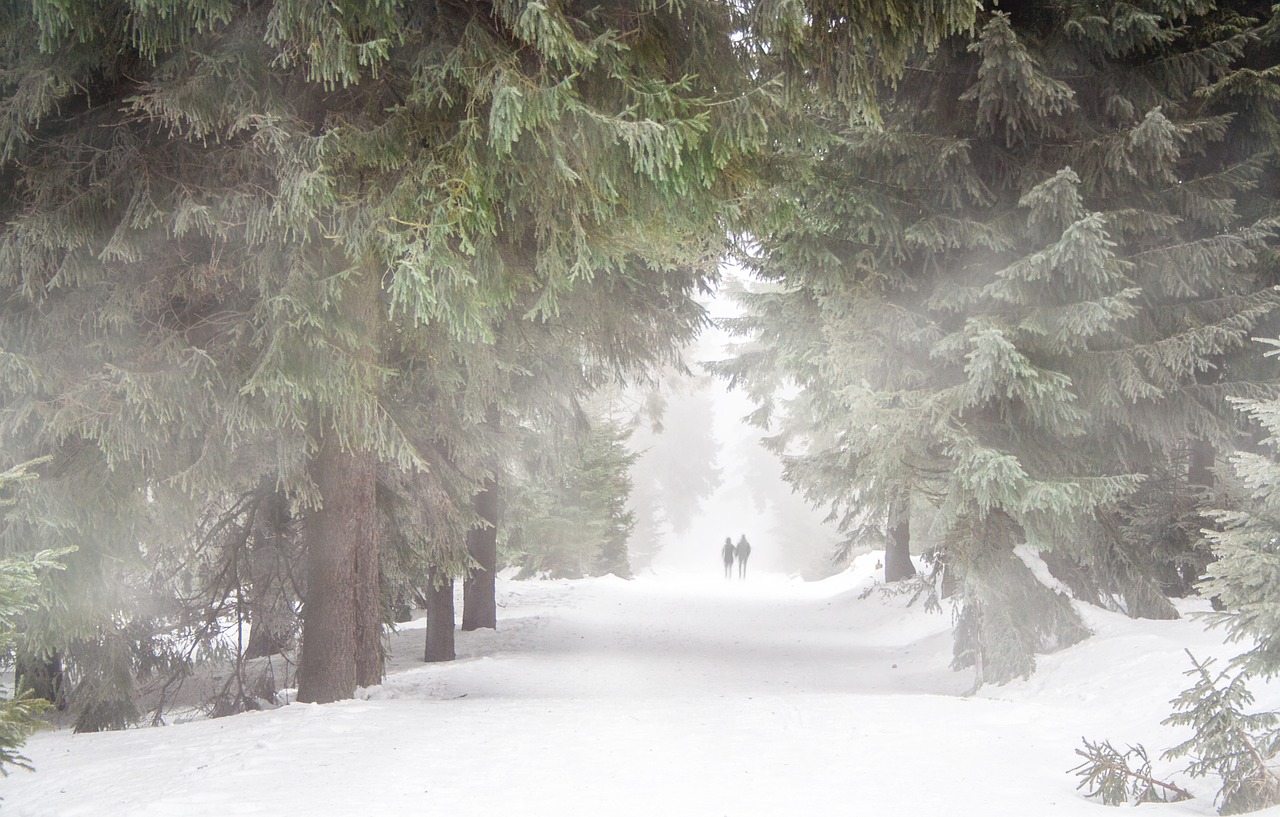 One of the coldest Winter Storms in recent memory is freezing air and rail lines across the globe. All over the world airplanes are sitting on tarmacs and stranding passengers, leaving them sleeping in airports. In Europe trains cannot operate under such unprecedented levels of snow, and rail operations are halted for safety reasons. All of this during one of the busiest travel seasons of the year means misery for many.

The situation is dire in Europe. Thousands of schools are closed due to the weather, which is also causing chaos to the power system leaving many without power for hours at a time. The Eurostar railway, the only railway out of Britain, has been temporarily shut down due to safety concerns. Just recently one Eurostar train stalled inside the tunnel, and passengers were stuck for many hours. The culprit? Excessive snowfall. Even France’s high-speed railways have had to travel at reduced speeds for safety reasons. The entire region is just getting blanketed with snow.

In the US, heavy snow has blanketed much of the northeastern states, causing a rippling affect amongst air travel in other parts of the country. As the snow mounts, flights in other states as far away as Florida are being cancelled due to the weather. Passengers are suggested to check all resources they can for information, including weather sites and the airline website. Also, on the day of travel call ahead to make sure your flight isn’t cancelled and arrive early, it is the holidays after all.

Ever cloud has a silver lining, and this winter it’s a surprise from the transportation department. New regulations are being implemented preventing airlines from leaving passengers stranded on the tarmac for more than three hours. There have been countless stories of passengers being stranded on the tarmac for over 12 hours, for pointless reasons. Many suffer injuries as a result. Consumer advocates hail this as a victory for air travelers everywhere.

As the snow just keeps on coming, try to have backup plan just in case. The snow is an unpredictable beast, and a blizzards thousands of miles away could affect your flight. With luck, you won’t get stranded like everyone else. As they say, misery loves company.