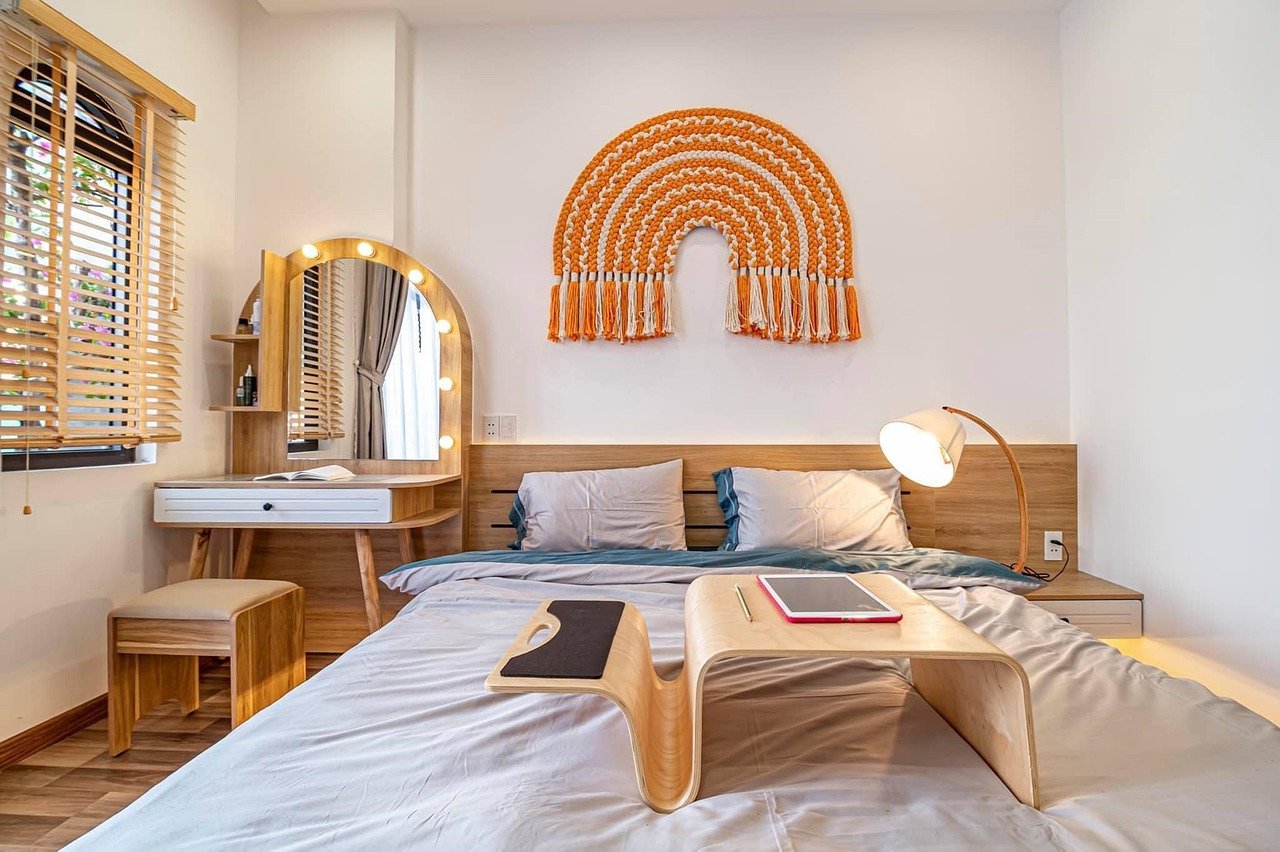 Whatever happened to Royal Palm in the South Beach? For many years (since 2007 to be exact), the hotel has been off the limelight, there were actually suspicions that it was no longer operating. Today, it shows signs of rising from obscurity as Affinia Hotels promises to take over it in 2012. That’s certainly good news, considering its less than successful history.

The Royal Palm was scheduled to be turned into the Maxim Lounge in 2007, the changes spearheaded by famed designer Rande Gerber. Unfortunately, it was also being run by Robert Falor, who is known to be the “King for Heartbreak Hotels”. With Falor’s inability to open the Nick O’ Hotel (owned by Nicky Hilton herself), it’s not very surprising that the Royal Palm hasn’t been heard of in more than a year.

Apparently, the hotel is still operating though, with room rates as low as $269 a night on weekends. Renovations are set to be done to the hotel, though, and with the target year being as far as 2012, it’s safe to assume that the changes are going to be major. In general, though, this is something to look forward to. The Affinia is known as a sensible and competent hotel brand.

Its big properties include The Surrey and the James Hotels, and it has other properties scattered across Washington D.C., Chicago and New York. If there are any adjectives to describe the general mood of Affinia Hotels, they are “young” and “fun”. The rooms in their properties are generally impressive, and the service, above average.