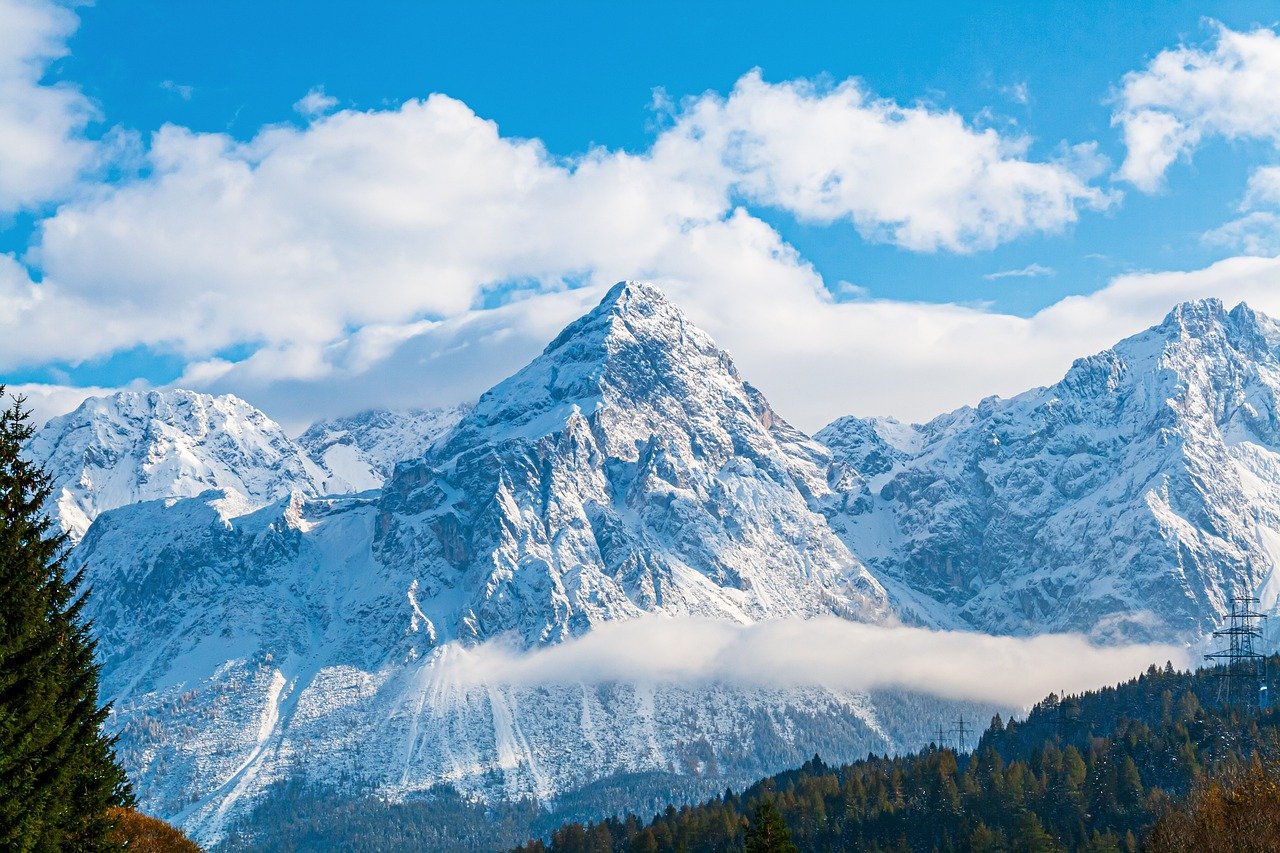 Mountain climbers take the treacherous paths of nature’s skyscrapers for the view and for some pumping of the adrenaline. But with the fun comes the danger where people risk and lose their lives.

Here are some of the deadliest mountains to climb:

K2 is the second highest mountain in the globe. It is also considered by expert climbers as among the most difficult climb, technically. Some call it Savage Mountain where the easiest of paths will require you to cross a complex glacier, unstable ice pillars, and steep rocks. This mountain of the Karakoram range takes 1 life of every 4 who tries to reach its top.

Annapurna in the local language means Goddess of Crop.  Regrettably, the 10th highest mountain harvest the lives of climbers with a death rate of 41%. This number translates to 53 deaths for around 130 people who tried to conquer its peak.

Nanga Parbat takes the moniker “The Man Eater”.  A very narrow ridge leads the climbers to its summit while on its southern portion lies the Rupal Face. There is no vegetation around and people die from avalanches, extreme frost bite, altitude sickness, exhaustion, heart failure, or pulmonary edema.

The death rate in recent years have spiked to 22%, an unfortunate trend which should be going down if you look at the books of probability. The fatality are mostly due to extreme weather conditions and avalanches. The summit was first reached in 1955, with climbers honouring local tradition, held the summit as sacred ground, and stopping a few meters from the actual peak. Those who try to climb the third highest mountain have since followed this tradition.

The North Face of this mountain is a legendary goal for mountaineers. The peak was first conquered in 1938 but the challenge to conquer the Nordwand with all the rockfall and technical difficulties continue even for the most experienced climbers.  The North Face has been labelled as the Mordwand or the Murder Wall.

The Roof of the World is not only the highest mountain in the world but can also be considered as one of the most dreadful climbs. Since 1953, the mountain has claimed 216 lives with the worst incident back in 1998 where 8 people were killed during a snow storm. Make a false move at the Zone of Death and it is next to certainty you will be part of the mountain forever.

Call the mountain Matternhorn or Cervin or Cervino depending whom you ask, but everyone will agree that it is one of the most dangerous peaks to negotiate in the Alps. The technicality of the climb is the number one issue. Add to the equation the rockfall, avalanches, and overcrowding during the climbing season.