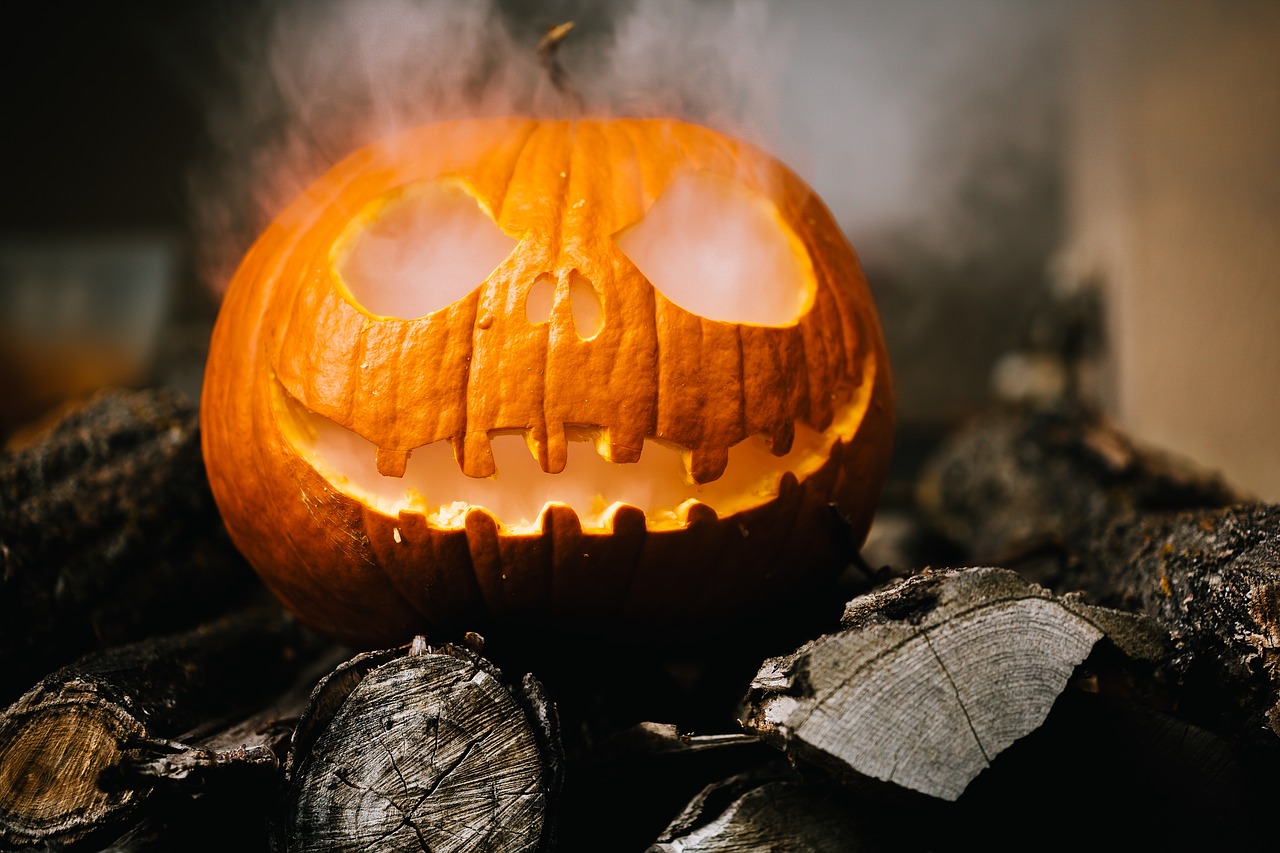 Are you tired of the same old costume parties and trick-or-treating you go to every year? Why don’t you make this Halloween extra special by going to seven of the spookiest places you can find on Earth? Below is a list that would simply blow your mind.

If you dare, you can sign up in a cruise that’s bound to Neverland or wherever it is that the Bermuda Triangle sinks its ships into. For centuries, people have mysteriously disappeared they have had to pass by this oceanic abyss. Sucked in by what seems to be a washing machine’s swirl in the movies, none of the lost ones have turned up alive.

Until recently, the Bermuda Triangle was the stuff of science fiction and fantasy. While the great mystery was “solved” by scientists this year, it’s still eerily referred to as the “Devil’s Triangle”. If you’re not very religious, though, you might be one of those who believe that this is a portal used by aliens to beam up human life for observation.

Scientists say the phenomenon is caused by electromagnetic forces, which sounds less scary than the “Devil’s Triangle” and beam-me-up-Scottie theory, but in all actuality, you can still lose your life here if you’re not careful. Proceed with caution and traverse this path only when you have nothing to lose.

What better way to spend Hallow’s Eve than to go through a great, old fashioned English ghost hunting? London is famous for a lot of things including its tea, Victorian culture, and royalty, but if you want to get the authentic London experience, you wouldn’t pass up the chance to see a headless knight if you can. Join the London Ghost Walk this Halloween and discover what lies in the underbelly of this prim and proper city.

The walk comprises of churches, alleyways, and courtyards. While most of them are prettied up now, the brutal historical events which took place in these areas will never really leave this realm peacefully. For starters, you get to trace back the footsteps of Jack the Ripper as you go through this tour. If that’s not spooky enough for you, maybe you’ll run into the headless apparition of Anne Boleyn.

While most people claim that New York is actually quite frightening the entire year, it has an added creepiness to it every Halloween. Watch as the city’s most eccentric join the yearly Greenwich Village Halloween Parade. There’s also the Halloween Extravaganza and Procession of Ghouls. In Coney Island, you can see the creepiest theme park set up during this season. Small costume parties are also happening everywhere.

While you’re probably sick of costume parties back home, New York just does it so much better. If you want to be seriously spooked out, go to Webster Hall and party the night away. Hopefully, the mad clown buying you a Martini isn’t wearing actual malice in his smile.

What could be a creepier place to go to than Salem, Massachusetts? It doesn’t take a history whiz to know that this was where the massive witch hunt happened in 1692. According to legend, the town is still haunted by the restless souls of the women who were burnt at the stake.

For the entirety of October, Salem recounts the gruesomeness of its history with the Haunted Happenings festivals. At the very least, you’ll find the enthusiasm of the locals a little bit creepy. The costume balls are amusing, though. So are the street fairs and ghost tours.

Sign up for the Salem Historical Tours, too, so you can visit Salem’s local cemetery. You might also want to stroll down to the nearest haunted house during Hallow’s Eve, instead. The local ghosts would be sure to show you some hospitality by saying hello.

Not very far behind Salem in terms of spookiness is another town in the Southern parts of the U.S. Make sure that you visit Savannah, Georgia one of these Halloweens. This town has been through a lot—from famines to the civil war, to all forms of disaster leading to the demise of most of its locals. It’s no wonder that most of its public establishments were built over cemeteries.

You can take the pretty tours during the day, but once the sun’s out, you’ll feel the chills coming in. Get into the mood by joining the Ghosts of Savannah, a walking tour which takes you through the cobblestone streets of the town.

The Carriage Tours of Savannah and the Creepy Pub crawl are also good options for those who aren’t really into walking. When you’re hungry with the ghost chase, grab a bite to eat at the Pirate House. For the creepiest bed and breakfast in town, book a night at the Marshall House. This establishment saw many deaths. This used to be a hospital for injured soldiers during the civil war.

We don’t have to spell this one out. If you’re a big fan of vampires, then you shouldn’t miss out on the change to visit Transylvania, Romania, on Hallow’s Eve. This is allegedly the birthplace of the famed blood-sucking predators. Drop by the Bran Castle and see how Count Dracula lived it up during his time.

You can also rent out a horse and a sleigh, tour Romania’s medieval villages, or go up Miklosvar where the caves are always teeming with bats. You’ll probably come across a modern day vampire or two while you’re on your tour.

Let’s go to the underworld. Another creepy getaway is Scotland’s underground maze just past the Edinburgh South Bridge. You’re sure to get lost in tunnels, locked chambers, and passageways without your guide, so stick close to the light. According to legend, hundreds of Scots actually died in these vaults. It wasn’t until 1985 that this Scottish underworld was introduced to the modern world.

Not surprisingly, the twenty or so vaults which have been uncovered, finally, reek of paranormal phenomenon. Some guests were even able to capture ghostly apparitions on camera. If you’re interested in a spooky tour through these passageways, look up Mercat Tours.