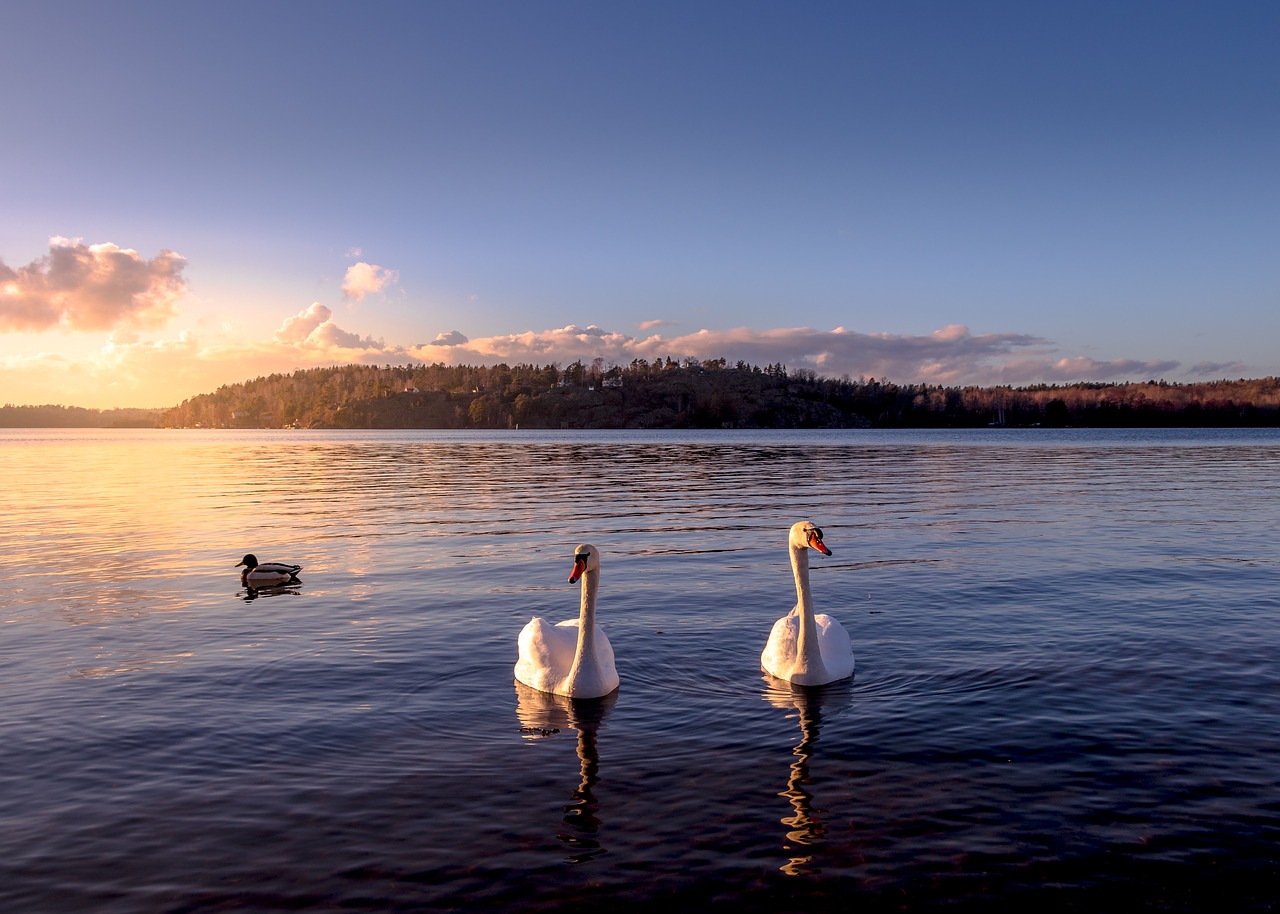 Stockholm is everything else, but definitely not a megacity. It only has 800 000 inhabitants, and practically no industrial factories more.  80 % of the inhabitants work in IT, services, small companies. Due to this facts it is one of the cleanest worlds cities.

Stockholm is a 700 years old city, lieing to the Mallarsee(sweet water) and Baltic sea.

There is a lot of water in this city, also known as the northern Venice.  One hundred years ago, parts of the city were only islands, and in this time the soil came on waters. And the soil still climbs!

In the first half of the century, Stockholm, as the all Sweden, were involved in an industrialization rush. So, a relative small country with 5 000 000 inhabitants owned two of the biggest car producers. But today Stockholm is already postindustrial.

Greta Garbo was born in Stockholm, Alfred Nobel too, one of the components of ABBA music group, which made most of its recordings in Stockholm. Through Nobel price everyone  hearts often Stockholm. And if you are an old scientist, you wate long time the well deserved call from Stockholm. But after thet you must prepare the Nopel Prize Acceptance Speech.

Stockholm is so quiet, so a sunday city! Unbelievable, Olof Palme, a son of this city, and a prominent politician, was killed in this city!

I am sure you will fall in love with Stockholm. Do not worry about hotels, there is a plenty. I will recommend SAS Radisson! You will like: Jakarta, a mega city on its own Luxemburg travel The right books for you trips L.A. What I think about mega cities