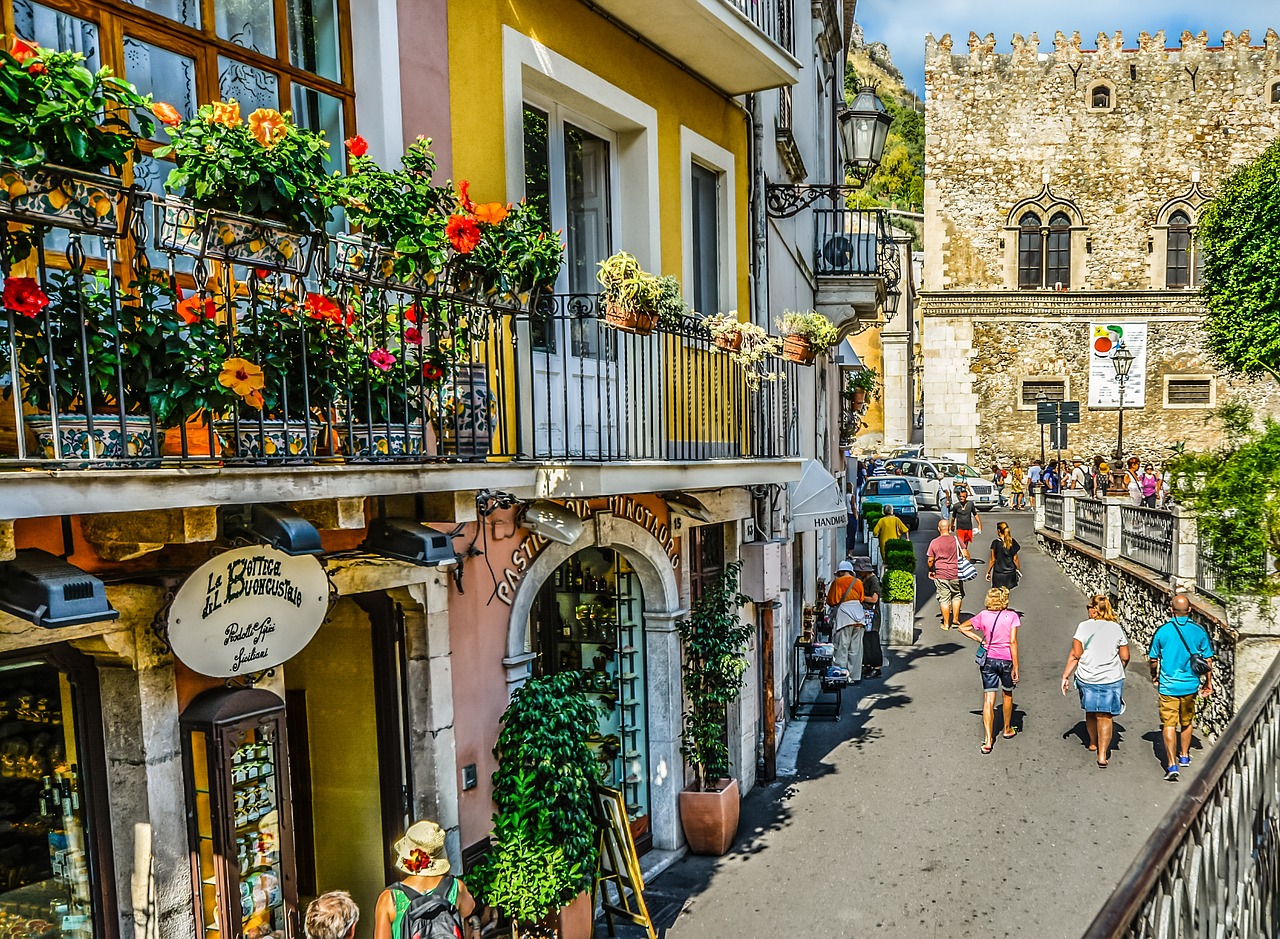 Seeing colors is always refreshing when you are used to seeing all bricks, steel, or dull stones everyday. In some towns, people love colors and have decided to paint their houses. Here are some of the most rainbow like towns in the world:

The locals call Bergen as Bryggen which literally means quay or wharf. The town traces its origins back to the middle ages when the town was the center of trade and commerce in the region. Like most of the old structures in other featured colorful towns, the buildings now are restaurants serving great dishes made from the freshest catch of the day sold in a fish market nearby.

This place has been declared as a UNESCO World Heritage Site. The old wharf was rebuilt using the old techniques and patterns dating back to 16th century.

This colorful village in Netherlands Antilles follows the lines of Ducth colonial architecture found in the country’s capital. The vibrant colors give the place a tropical ambiance. The harbor with a mix of commercial and residential structures is like the whole array of the color spectrum. Curacao is among the hottest destinations in the southern Caribbean especially if you are into scuba diving.

The town center of Wroclaw traces its roots to 12th century. The Gothic architecture of the buildings in the square follows the lines of 14th century buildings making this colorful town very charming and romantic. The influences of the Roman Catholic church is also very evident in the lifestyle of the town.

Wroclaw is making some buzz lately and getting the attention of businessmen and tourists. You will find this colorful town by the Odra River and is well known as the Venice of Poland. The similarities between Venice and Wroclaw are evident with the overall atmosphere dominated by quaint hotels, world class restaurants, and cosy cafes.

The waterfront buildings on Nyhavn Harbor were once quarters of sailors. Today the structures serve as bars, cafes, and clubs. The view though has not change a bit, still picture perfect. If you are in Copenhagen, you must not miss the tour of the harbors and canals. A lazy afternoon by Nyhavn is also worth it during the summer.

Riomaggiore is another town on our list the bursts with colors. This rainbow town is among the five towns of the Cinque Terre which is also a UNESCO heritage site. Explore the Riomaggiore and its sandstone buildings through the walking paths on the steep cliffs. The mountainside and the nearby waters are protected national parks.

Unlike most of ur colorful towns on the list, Lima is a real working city which gets the mix of the beauty and the bites of reality. Lima as colorful as its houses is a mix of cultures, flavors, good life, and poverty. Different architectural influences ranging from art nouveai, French neoclassicism, and Spanish baroque make the landscape very interesting.

Kulusuk is a settlement in Greenland which pretty much remains untouched by foreign influences although tourists flock to this corner of the globe. Kulusuk is a small village with colorful homes atop a rocky island amid a sea of icebergs.

Bo-Kaap is the Cape Town Malay Quarter located in a very interesting district of South Africa. The coloful town serves as home to decendants of the first people from Indonesia, India, Malaysia, and Sri Lanka who were enslaved during the 18th century. If you plan to visit Bo-Kaap, better time it during the Coon Carnival or a big street party every 2nd of January.