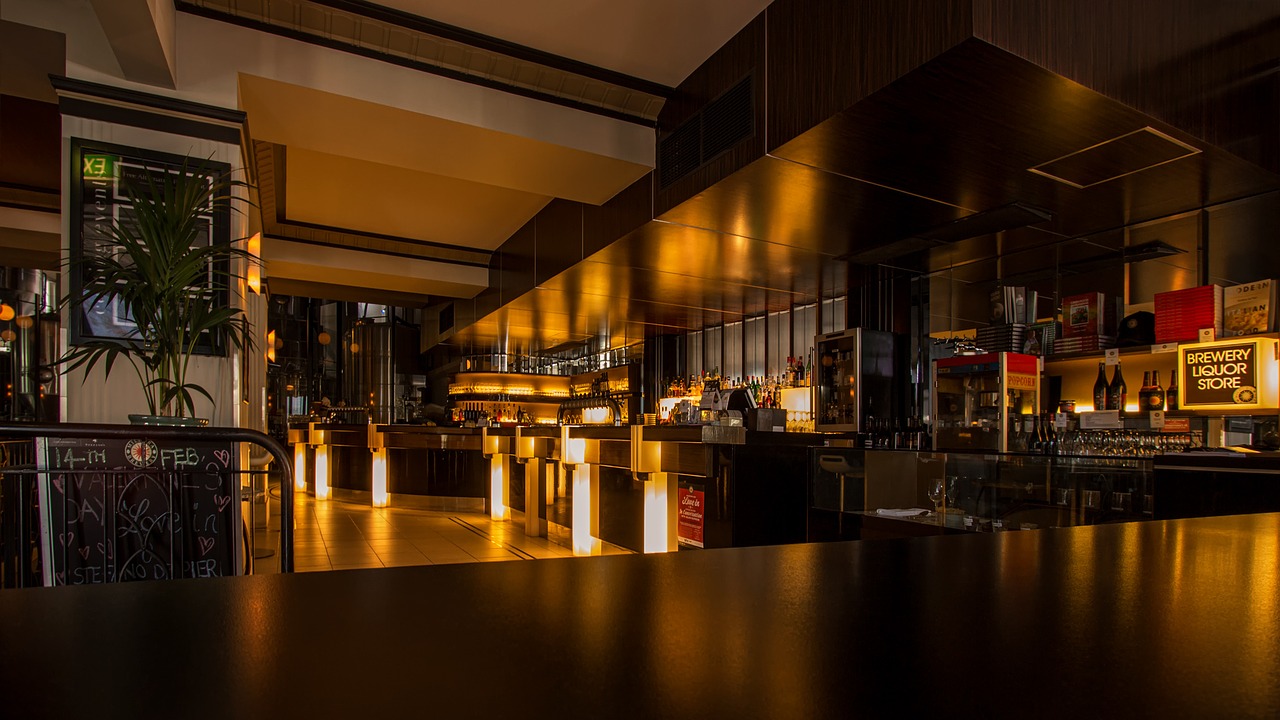 Whether you’re a globetrotter by passion or profession, you know that the best thing you can expect from any city is its nightlife. This is why we’ve gathered the best night clubs around the globe. If you land in any of these countries, don’t forget to give their prime bars a try.

The two most talked-about bars in Argentina is the Bar Isabel located in Buenos Aires, within easy reach of those who are already in the capital.

If you’re all for the glitz and the glamour, you might want to drop by this watering hole. Just make sure that you’re dressed to kill as well. Chic and smart is the way to go here. The interior of the bar closely resembles its next door neighbor, the Casa Cruz, probably because both were designed by fun loving Chilean Juan Santa Cruz.

Here, you’ll be greeted by a 70s-inspired interior. With disco as the bar’s running theme, the lights on the banks of the ceiling pulsate to the beat of house music. While you’re here, you would want to try out the Bamboo, which is dry sherry mixed with orange bitters and vermouth.

The Emerald Peacock in Australia

In Melbourne, you’ll find the Emerald Peacock luring droves of night life cravers. This is probably because the bar is fashionable enough without being too “suity”. The adage “birds of the same feather” is expressed in the bar as well, as an avian mural welcomes loyal patrons before they reach the lounging area.

The rest of the bar has, as the name suggests, a peacock-themed wall paper right above the booths. Guests can enjoy Merbourne’s spectacular skyline while they’re cozying up in bar. However, most patrons really prefer most patrons go to after a hard day’s work. When you’re at the Emerald Peacock, the first thing you should check is the Big Cocks page in their menu. Here, you’ll find an interesting line of drinks, including the Taj Iced Tea which is Bombay Sapphire mixed with lemon juice, tea, sugar, and crème de peche.

Adding sophistication where it’s least expected is the Decollete in China. This bar sits in a building which was formerly used as an electric and machinery plant in Beijing. It is the first real champagne bar in the capital ever since China outlawed sleaze bars. Now, gentlemen can only enter the bar with a lady. The Decollete attracts hoards of urban Beijing locals.

The bar is pretty perfect for dates as well. With the intimate interior, complete with candle lights and fancy tables, the bar has a certain Belle Epoque vibe. The walls are also intricately hand-painted with floral patterns and the room lined with plush, velvet banquettes.

If you’re wondering what to order from their menu, the patrons’ favorite is Potion#5. This is a delicate mixture of gin, violet liqueur, house champagne and lemon.

The Bathhouse in England

The Bathhouse always serves as the perfect sanctuary for locals and tourists alike, especially during the colder seasons of London. It also sits at the unlikeliest venue in town: beneath a Moorish cupola which is just beside a churchyard. Indeed, the Bathhouse is London’s more obscure venues, with its uniquely decorated tiles and candle lighting. It also displays quite a collection of animal prints and skeletons.

As if the interior wasn’t bizarre enough, the bar has the DJ inside a big cage while contemporary Elizabethans sip their vodkas and Victorians play patrons to the house’s Turkish steam baths. We recommend you reserve a table for Thursday nights so you can enjoy the joint’s cabaret and supper. The music on Thursdays are from the swinging 50s. On the other hand, if you prefer the likes of Lady Gaga and Nick Cave, you’d want to book on a Friday.

In Berlin, it’s pretty difficult to find a bar that doesn’t double as a gallery as well. The ArtBar71 is no exception, as the city’s intellectual crowd meets up after work in this cinematic glass, wood, and metal space. The bar also has a stylish egg-shaped façade. From the outside, the lounge looks like part of the art show as well while eclectic music flows through the room.

You would want to order the mojitos and the martinis from this bar as you listen to the talented fingers of acoustic guitar-player Diane Cluck, or the unique rock music of Gloria Viagra.

India is a great place to go to if you’re looking forward to an interesting and lively night out. One of the biggest bars here can be found in Mumbai. The Four Seasons Hotel opened in 2008, and it’s the only place which can give you a 360-view of the city. With this panoramic advantage, you’d wonder why the hotel took so long to launch the AER Bar. It almost seems like an afterthought.

The elevator only goes up to the 34th floor of the Four Seasons. This means that you’ll have to climb up a whole flight of stairs just to get to the AER. It’s all worth it, though, as you’ll be greeted with mirrored walls as you go up the rooftop where the bar is.

The décor of the AER is minimalist and retro-like, with white, orb-like structure, which makes the interior futuristic at the same time. The bar has a smoking and non-smoking section. The smoking area has a full view of the sea, while the non-smoking side shows the rest of the city. You can listen to the tunes played by the bar’s resident DJ from the smoking section, as well.

We suggest you come earlier than eight o’clock so you can enjoy the happy hour with cheaper cocktails and champagne. The city’s young designers and businessmen usually flock the bar at this hour as well.

This is a stylish, cavernous space in the neighborhood of Daikanyama with exposed brick walls lined with sleeves of vinyl records. During the daytime, locals hang out in the joint’s couches tapping on their laptops and enjoying the bar’s organic dishes. At night, though, the place transforms into an edgy bar for the neighborhood’s younger crowd.

The DJ plays a mixed array of groove, him, and alternative electronic music, and sometimes even techno songs. If you’re hauling in a crowd of designers and photographers, don’t forget to order their Oohlong tea, which is tea mixed in with Japanese shoshu spirit.