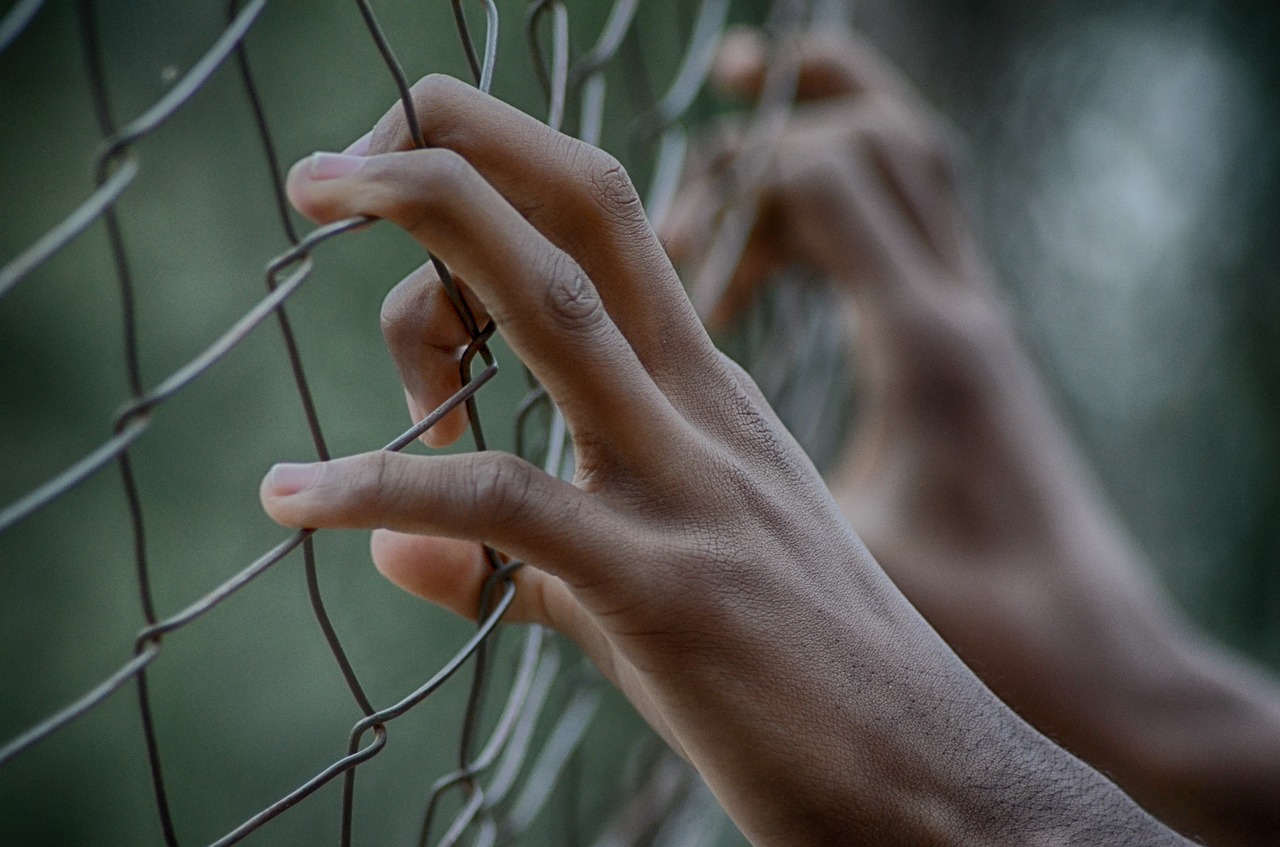 “The degree of civilization in a society can be judged by entering its prisons.” said Fyodor Dostoyevsky. In spite of the negative image of prisons and the various implications which they symbolize, prisons, especially ones that have been converted to museums, continue to draw tourists. The stories of infamy that continue to play out in the imagination of the public and the legends of the rogues who spent time in these institutions tickle the fancy of visitors. In this list, we will get intimate with six interesting prisons and the men and women they held behind their bars.

This prison is an hour and half’s drive from Hobart, Tasmania. Port Arthur was closed as a prison in 1876 but before that time it held the baddest of the bad in burgeoning Australian colony. Since Australia became a place of exile for criminals in England, the people who got sent to Port Arthur preyed on fellow criminals themselves. One can only imagine what kind of punishment transpired in its halls. Despite being closed as a prison, the spirits of the convicts who have died in Port Arthur will not remain at rest and continue to haunt the former colony. Port Arthur is considered to be  one of the most haunted places on earth. The local government has built a tourist destination out of this terrible legacy and has guides which conduct ghost tours for brave tourists at night.

Thanks to the various movies from Hollywood, Alcatraz or The Rock remains as the most famoust penal facility in the world. The prison has been the subject of movies featuring Clint Eastwood and Sean Connery. Alcatraz first served as a military base and was later turned into a military prison for Civil War Criminals. By the 1930s, Alcatraz was transferred over to federal control. The most heinous criminals of that decade did time in the institution. The most famous of these men is Al Capone who served four years of his sentence on the island. The prison was almost demolished for a peace center in 2008 but the resolution failed to pass in Congress because there is too much history behind Alcatraz. Today, the Rock serves as a park and a San Francisco tourist destination. Tour guides are often former convicts who stayed in one of the cells there.

This prison just a few nautical miles off the coast of Cape Town, South Africa, Robben Island once held Nelson Mandela in its prisons. Aside from Mandela, various political leaders from the African continent had spent time here one way or another. Today Robben Island is a peace monument and  according to their site “ a poignant reminder to the newly democratic South Africa of the price paid for freedom.” Aside from being a penal colony, the island is also the habitation of interesting birds like the African Penguins, which sometimes can be found in the cells, Crowned Cormorant and the Black Crowned Night Heron.

Inspired by the initiative of the British in Tasmania, the Argentinians sent prisoners to the southernmost tip of their country to enforce their sovereignty there. This region called Tierra Del Fuego was at first a dense jungle until the prisoners transformed the landscape around Ushuia Prison. The prisoners were able to lead new lives while at the same time building a town for themselves. Now the prison that had been the staging ground for the colonization of Southern Patagonia has been converted to a museum. Ushuia Prison also has an exhibit on the various penal institutions of the world.

This prison was once the dungeon where the Emir of Bukhara locked up those who displeased him. Prisoners were locked up in dehumanizing conditions. At the center of Bukhara Zindan, is what is the bug pit, where the incarcerated spent time lying around and being bitten by insects and rodents. When the Emir was inclined to pass judgment, he had the prisoners pushed off the tower to plummet to their deaths. The prison is now a museum and houses figures of prisoners. Two of these prisoners are British officers Stoddart and  Connoly who received judgment from the Emir in 1842.

The Tower of London

Built by the Normans during their conquest of England in 1078, the Tower of London has served various roles from fortress, royal residence and refuge, and prison. As a prison, the Tower of London did not hold the more common criminals. The tower was famous for incarcerating political leaders and princes. The most prominent one time prisoner of the tower is none other than Queen Elizabeth I. Now a museum, the Tower of London is also famous for holding the Crown Jewels. This prison is protected by the UN as a world heritage site.