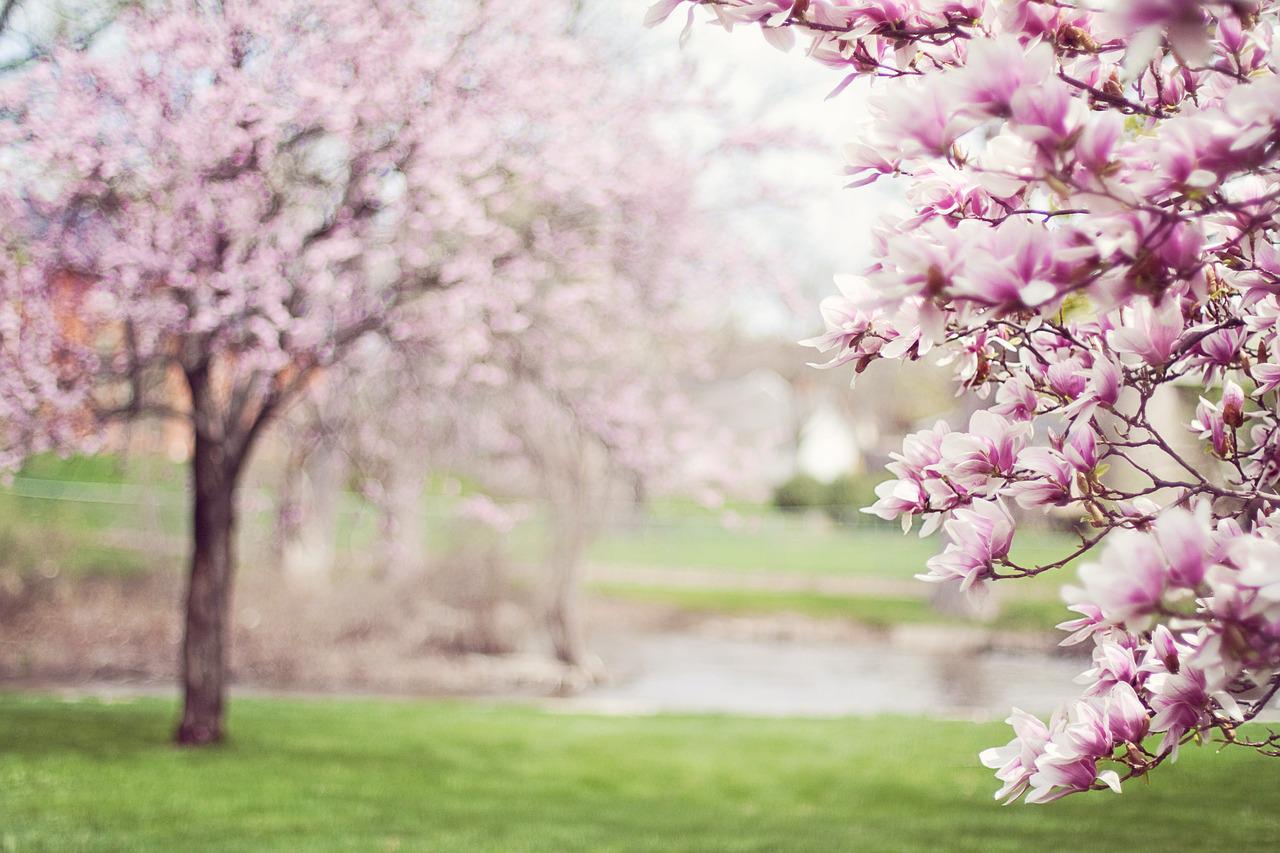 Spring represents one of the most suitable periods of the year for travelling, as it enchants you with a very well-defined bouquet of distinguished flavors, flowers and astonishing mild weather. It basically doesn’t take a rocket scientist to figure out that summer and winter are generally pickier when it comes to holidays because one could always get stricken by a blinding blizzard or face unbearable heat. So, as you are waiting full of longing for the bad weather to come to an end, here are our top 10 Spring Destinations at reasonable prices:

If you feel like exploring Mexico, but you cannot make up your mind concerning the exact time period, spring would be without any risks your best choice! Summer is suicidal in Cancun, with temperatures between 30-35 degrees minimum, whereas starting with autumn, the rain sets in this heavenly spot. Beaches are practicable during spring season, so all that rests for you is to enjoy the cool breeze and get ecstatic at the cloudless sky!

The capital of Hungary, also named the valuable” Paris of Eastern Europe” or sometimes “The pearl of Danube” can make for a really hot and rather humid destination in summer, but in order not to miss its remarkable wonders, spring can represent the proper solution. As it is paradoxically a perfect mix between its two distinct faces, naturally parted by the river of Danube, which are Buda (ancient and cultural) and Pest (animated and crowded), this capital is at the same time powerful and frail, features beautifully contrasted and ready to be discovered by foot, in a pleasant, yet edgy spring-like weather. Not to miss: The Budapest Spring Festival, which takes place in the last two weeks of March every year. Hungarian artists and other international stars perform during the two-week event.

If you are a socialite and enjoy night clubs and bars, Miami would make for a perfect spring destination in order to get rid of the anxiety of the mid-term exams and it would be successful by all means to assure you of a perfect holiday in which you can experience a life of lust and diversity. Weather would be best in spring, as you can go surfing or swimming anytime, so all the resources of the spot can be used at their full capacity assuring you of having a blast.

Cherry trees have become an international symbol for the spring season but one should not forget that they are basically the image of incredible Japan. Each April, when thousands of trees bloom in the gardens of Tokyo, tourists are restlessly thrilled under this short-living experience which is definitely worth having in a lifetime, accompanied by a traditional drink of sake in the triumphant odor of spring, eternally illustrated by the sweet, elated cherry flowers.

After the recent events in Japan, it is best to stay away from Tokyo until things settle down, so our new #7 is..

The second largest island of the archipelago of Hawaii, Maui is nevertheless a location of natural bewilderment and amazement. Endowed with clear-crystal waters and unimaginable exotic fish, coralsand turtles which can be seen on regular basis, this spot is perfect for hiking, snorkeling, but most ofall relaxing and taking in the view. One can also choose whether to watch the sunset at Haleakala orthe sunrise if they are the kind of early-ups in the morning, because in spring the weather is pleasinglysimilar in both cases. Don’t forget about the array of international dishes that are offered to you byfamous chefs. However, if partying is paramount to you, Maui would not make the best choice, as it isa place of praising the unspoiled beauties of nature. In this case, Oahu would be your treat, with lots ofparties and crowds to plunge in.

This particular region of Spain is way too hot for visiting during summer, but not only will you avoid extreme heat when visiting Seville in spring, but you also benefit from several other advantages such as lower costs and less crowded attractions. Moreover, two weeks after the Holy week of Easter, the annual Seville Spring Fair takes place every year. Combining ancestral Spanish traditions with new intriguing party trends, this fair represent one spring event which is not to be missed.

The capital of the Netherlands, also known as the country of tulips, is definitely worth seeing in spring. You don’t have to be a flora fanatic to fell in love with the city as the magic of the new season is spread all over the streets and public squares, as the spring flowers bloom all around you. The so-called “Venice of the North” is best to be visited in April or May when tulip festivals are held during the warm and balmy days. Don’t miss the international flower exhibition called “Keukenhof”. Tourists are expected in the vast park from March 19th to the 21st of May.

Before the pricier and the more crowded months of summer arrive, this city basically placed on two different continents which could never be more opposite to one another in conceptions and presuppositions, makes for a very wise destination for spring. Istanbul is therefore perfect for discovering and understanding the European lifestyle together with the Islamic perspective, while enjoying a good cup of tea and having a well-deserved smoke.

As spring sets here faster compared to the rest of France, “the city of lights” is however always, but especially in spring, a terrific destination. Take a trip on some “bateaux-mouches” and enjoy your glass of wine along the breath of wind and you will feel pleasantly idle and relaxed. Thereafter, the gardens of Versailles will undoubtedly blow your mind in this season, as you can admire them in their complete spectacle.

This diamond of South Africa is best to be experienced in spring, while in the south hemisphere is autumn. Weather would be warm enough and beaches still welcoming, so anything important would be missed. An extremely enthusiastic spring attraction in Cape Town would probably be the annual Waterfront Wine Affair, held at the beginning of May, one of the most catchy experiences of the area and also of the season, also known as the harvesting part of the year.

The beginning of April puts an end to the rainy season in Malta, so until June, when prices would reach their peak, the Mediterranean island republic of Malta would make one of the best choices for a short spring holiday. The fact is sustained by a number of celebrities who visit the tiny country on regular basis, such as Brad Pitt and Orlando Bloom. The historical bastions and alarmed temples make from Malta one of the most thrilling destinations in spring.