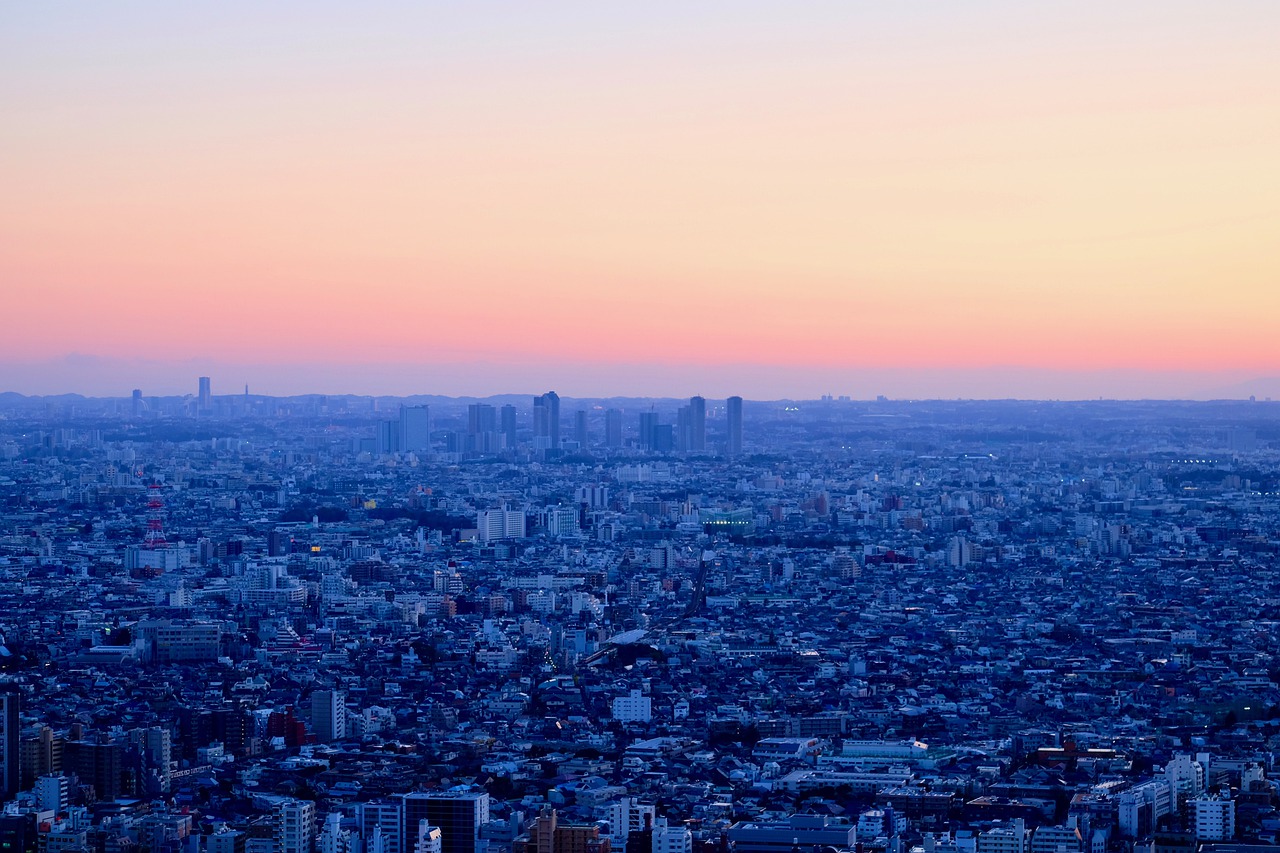 I raised to the countryside. I live in a town with 100 000 inhabitants.

For me would be surely an adventure living in a mega city! And I mean cities with 20 000 000 people. Visiting is quite different, we do it as travel addicted! But living there?

I wonder what a kind of brilliant manager must be the Maire of this mega city to ensure water supply, waste collection, cleaning and recirculating used waters, controlling traffic jams.Etc, etc. This a task for real!

In the ancient times humans should gather for surviving, it was much safer. Than appeared the cities, beginning with Ur and Uruk. Everyone who wants to live better or wants to be someone goes to a city, preferably mega city. It is a historic reflex indeed: it is easier to live in the urban jungle than in the forest rain. Or you simply have no other choice, the mega city swallows your town or small village. For sure, the quality of life is not so good for many inhabitants of the mega cities, but they strive nevertheless to live better and move in a better city quarter.

The life in a mega city has rhythm, you never get bored, you are never alone. But remains a jungle, homo hominid lupus, if I may say so! There are pubs, gangs, neighborhoods, outsiders, newcomers etc . Sometimes much more complicated than in a small town, where everybody knows anyone and all want to help mutual! And everybody goes to church, or temple on Sunday- which are the right temples for mega cities?

The problems of the mega cities is also a problem of poverty. It outbreaks more dramatic in the developing countries, like India. Egypt consists practically on desert, Cairo and the Nile. The choice is easy to be made. Similarly in Indonesia, Brazil etc. Even Moscow , the biggest European city is an example. There are some countries where more a quarter of the population are concentrated in the capital(e.g. Egypt!) with all emerging problems(water and air pollution).

Well, dear citizens of mega cities and of small towns, I am very Kean to see your opinions about all these things! With all possible pros and contra.

We usually like to relax in the vacations and travels. But also to meat cultures, peoples, new exotic habits.

I have some additional questions for you: why are the cities so fascinating for many people, and why gather the people in big cities, nevertheless are so many profen inconvenient( e.g. pollution!)?

But let us count these mega cities, which are our next targets:

We are are going to need some time for all these travels, but it surely worth! Which from these cities is your favorites, and which did you see already?