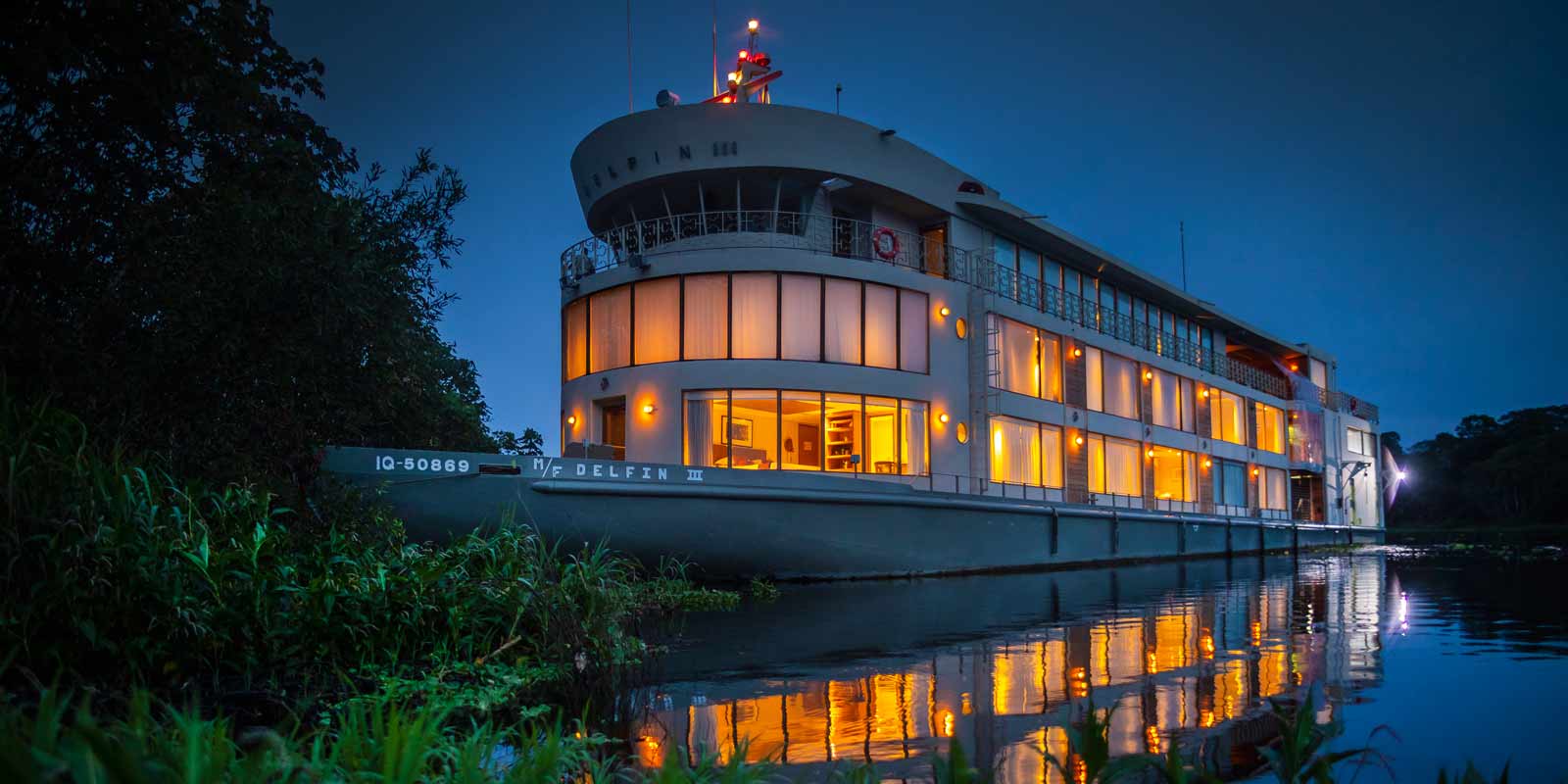 Passengers of a cruise ship might be happy with seeing the great views, playing at onboard casinos, or pigging out on the buffet but there is a growing trend today as cruise lines organize exciting, extreme, and even outrageous group shore excursions. Shore excursions are where people can enjoy the wow factor of their cruise and connect with new friends. Below are some of the most adrenaline crazy group shore excursions that we know of.

Riding a Harley in Alaska and the Caribbean

Cruisers who want to feel the wind against their faces while sightseeing can zoom on the road riding cool Harleys in Ketchikan, Alaska and in the Caribbean. You will need a motorcycle permit but you can also go with a licensed rider if you want to watch the Cozumel sunsets or go to the lush Tongass forest. A gang leader in a black leather jacket with tattoos all over will lead your group. Okay, it will be a local tour guide.

Holland America, Princess, and Carnival are some of the best cruise lines which can set you up with Harley shore excursions in Cozumel and Nassau all year round or in Ketchikan during summer. Fares may range from $190 to around $369.

Unusual creatures amazes almost anyone, there is a sea creature that you can only spot in the waters of southern Australia. It is not a fish but not a seahorse. I am talking about the sea dragon. The mysterious and cutesy sea dragon can grow as long as 18 inches. They resemble the mythical dragons but divers often miss them as seaweeds. The sea dragons are also very good in camouflaging themselves.

Book a trip with Holland America Line during fall with itineraries for passing by Melbourne. You can get tickets for $167 to less than $200.

Look for truffles in Croatia

Finding a white truffle is like finding a rare culinary gem. A pound of this stuff can sell for as much as $6,000. A real life rare truffle hunter just near the Livade village in the northwestern portion of Croatia can show you the tricks of the trade in the thick foliage.

Join the week-long Adriatic cruises aboard the SeaDream Yacht. You will be enjoying Dubrovnik to Venice with a fun stop at Rovinj, Croatia. Tickets go for around $188.

Go on a helicopter tour in Dubai and Hong Kong

You will not be able to recreate frame by frame the helicopter scenes from your favorite action film but you can go and enjoy a different perspective of the place when you rent a chopper to tour Hong Kong or Dubai. You can get a dramatic view of the Victoria Harbor and the Kowloon skyline when you book a copter at the Peninsula Hotel. You can also get the flightseeing experience in Dubai and you will land at the suspended helicopter platform of the majestic Burj Al Arab.

You can book tickets with the Yachts of Seabourn throughout the year for about $400 for a tour of the stunning East Asian destinations and about $700 during fall or spring for Middle East itineraries.

Get to know the great white sharks in South Africa

The great white sharks are known to be the most dangerous predators in the ocean. Hopefully, you don’t have to relive the experience of the characters in Jaws but your trip will calmly begin with 20 minutes of sailing from the Kleinbaai harbor to the shark alley of the Dyer Island. You will be riding a cage down the deadly waters and lure the big sharks by throwing some sardines. You will be able to see the razor like teeth of the great whites as they come close to curiously check you out.

There is a scheduled 19-day cruise kicking off on March 29, 2011 from Mumbai, India to Cape Town in South Africa. You can arrange it with Crystal Cruises for about $500.

Sail a gulet in Turkey

The gulet is a wooden, two-masted traditional boat designed for fishermen and divers for sponge. The fishing vessel is now used to give tourists a great sailing experience to see the southwester tip of Turkey. A bottle of champagne completes the setup to enjoy the picturesque views of the sand, citrus orchards, and the windmills on the hilltops.

The best time to go is during the summer or early part of fall with the Windstar Mediterranean for aout $649.

Assemble a Lamborghini in Venice

Who will not enjoy a tour of the Lamborghini museum in Sant’ Agata Bolognese, Italy and step back in time to rediscover 47 years of great automotive design and engineering. The shore excursion does not end there but you will get a chance to get your hands on actual Lambo components and assemble them.

The factory tours are being offered by Crystal Cruises and Yachts of Seabourn for $1,489 per passenger.

Expect an extreme environment of ice everywhere, biting winds, and frigid cold. The last frontier is home for the gentoo, chinstrap, and adelie penguins. Group shore excursions can take you trekking to the King George Island. A small plane can bring you from the Strait of Magellan passing the Darwin Mountains and down 620 miles to a research facility called Frei Base. Here you cannot go surf’s up but will be amazed with the penguins. Go with the Silversea Cruise that departs from Punta Arenas in Chile. The trip will cost you around $5,000 plus.

Watch the Grand Prix in Monaco

Rub elbows with the rich and famous in Monaco and enjoy the formula cars blasting speed in the 2.075 mile street circuit. The organizers make sure that everyone gets a nice seat so we are pretty sure you will enjoy the roar of the engine, the burning rubber, the screeches in every corner, hairpin, wet asphalt, and the checkered flag.

You can enjoy this shore excursion by setting up a cruise with the Windstar Cruises for their week long sail starting in Rome going to Nice. There is one departing on May 16 for around $3,000.

Fly a mig in Russia

They were the nemesis in Top Gun but whirling in the sky in a Russian Mig jet fighter will be a priceless experience. You will have to go through a physical exam and some basic flight training before you are allowed to get onto a jet at te Sormovo Air Base. Strap it tight and do not forget your helmet because it will be fast and dangerous at 1,536 mph (that’s about twice the speed of sound if you want to know). You will not really be able to appreciate the rustic view of the Russian countryside. Everything will be blurry but you will get a certificate after the flight.

The Crystal Cruises can set you up for a Mig tour from St. Petersburg during summer. The tag for this excursion will not be cheap. Be ready to shell out $46,000 for the trip to Moscow, overnight accommodations, and a tour of some important tourist spots.